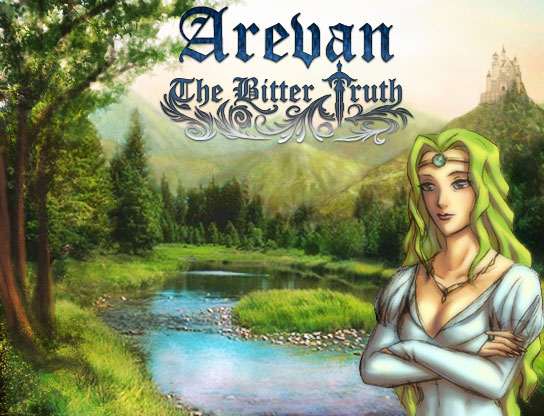 Mysterious murders are taking place in various kingdoms. Solemaun, the king of Arevan, decides to start a covert investigation with other world rulers. By his order, Prince Maurean, his son, sets off on a journey to discover the identity of the murderer and any ulterior motives he may have. Travel with Maurean as he makes his way through challenging puzzles, gut-wrenching monsters, and intriguing side quests (Where is Harry Potter?).

Join him and his adventuresome companions as they explore pyramids, battle mummies, rescue underwater mermaids and many other exciting events. There will be many shocking revelations for our hero until he is forced to face…the most bitter truth. 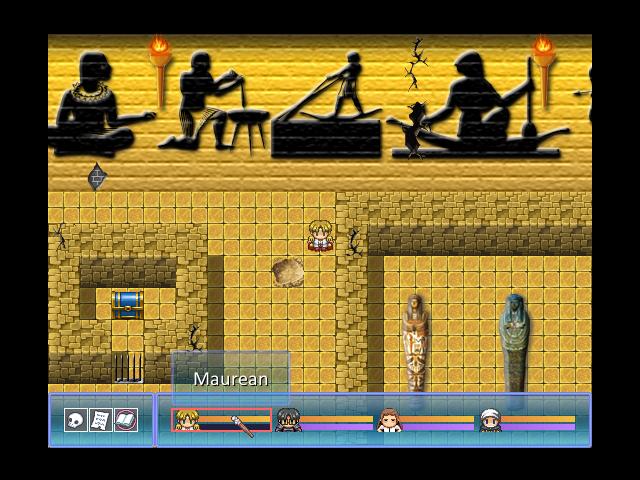 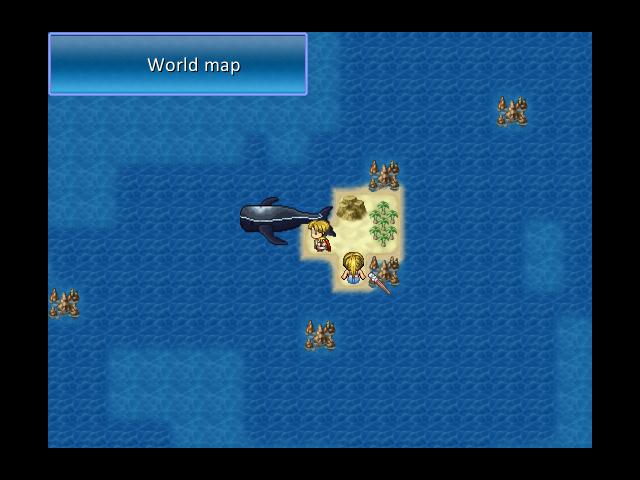 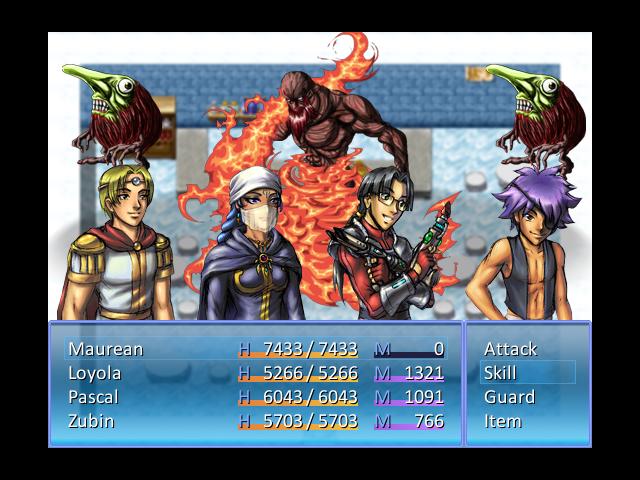 I normally try to play RPGs longer before writing a review, but this has a lot going badly: