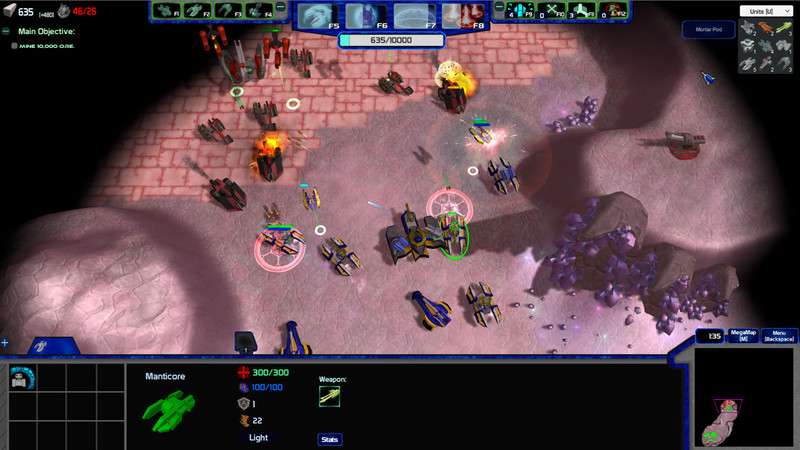 Classic Strategy. Classic Fun.
Tension, gripping story lines, and highly competitive ladder are all things you WON'T find here. Instead, join the random escapades of a bloated military faction as they try to uphold peace through brute force.
​
This Real Time Strategy Game lets you command armies in a single player campaign with a variety of missions ranging from the insane to the merely absurd. A callback to both old and new strategy games alike, lovers of the genre will have a blast.

- 15 Mission Campaign
- Army customization hub between missions
- Over 30 unique units across 5 factions
- Super Weapons to alter the tide of any battle
- A Healthy helping of parody of the RTS genre.


Brought to you by Heat Wave Games, a one man studio hellbent on creating wacky stuff. 1075eedd30 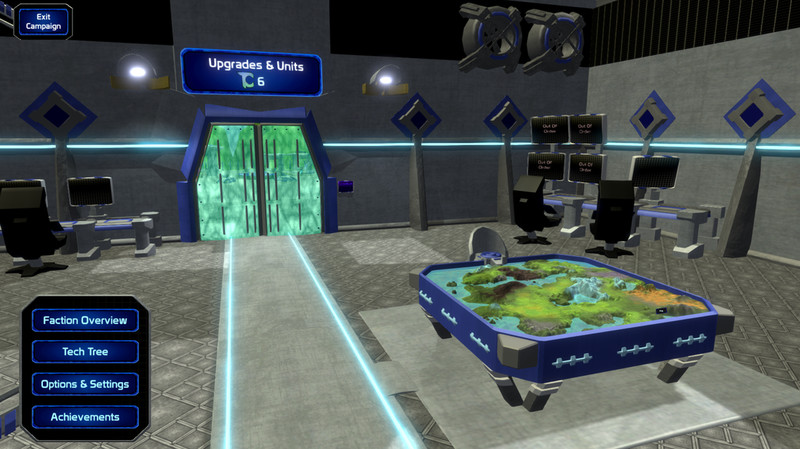 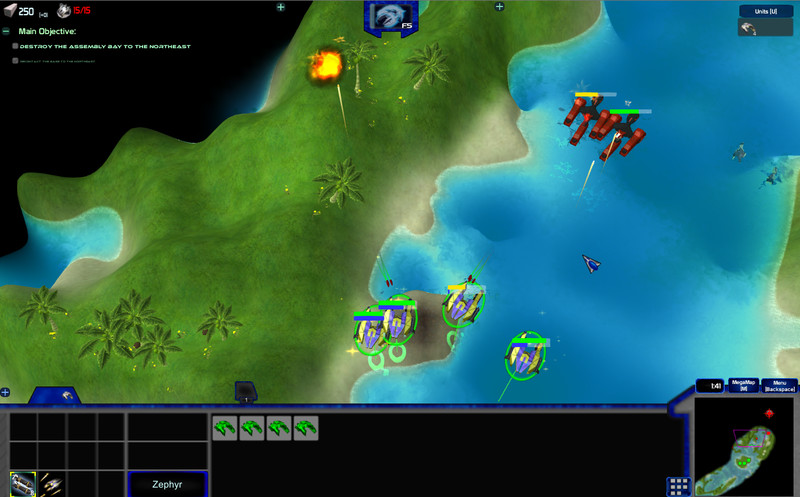 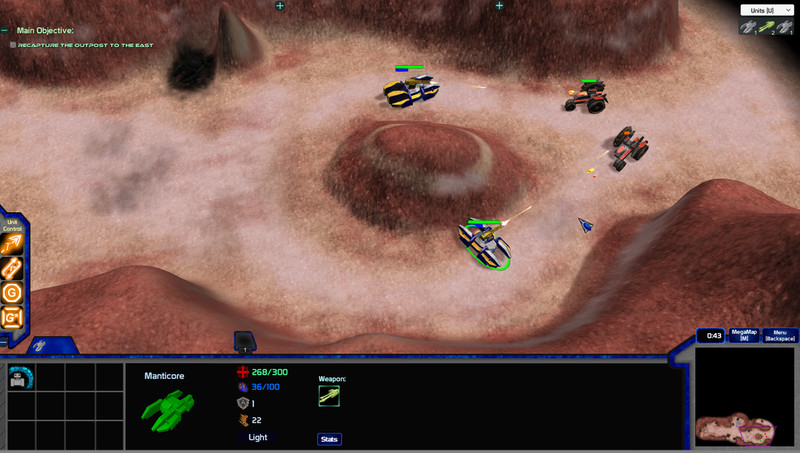 For an independent game, this is a well-made, comedic RTS with its own quirky touch. Play it for the lulz.

My only complaint is regarding the transition between modes and menus. It often feels like the game has crashed even though it hasn't.. An RTS is a big project, filled with different subsystems, and this game managed to handle quite a few of them well. The writing is amusing, the voice acting works, each faction has unique unit designs with their own little systems for building and maintaining a force, unit control feels pretty good (pathfinding not so much)...

However, a campaign-only game lives or dies on the strength of its campaign, and this one's campaign is pretty lifeless. Lots of just sort of methodically building up your army and marching it towards the enemy, aggroing a few units, marching back a little bit, and repeat.