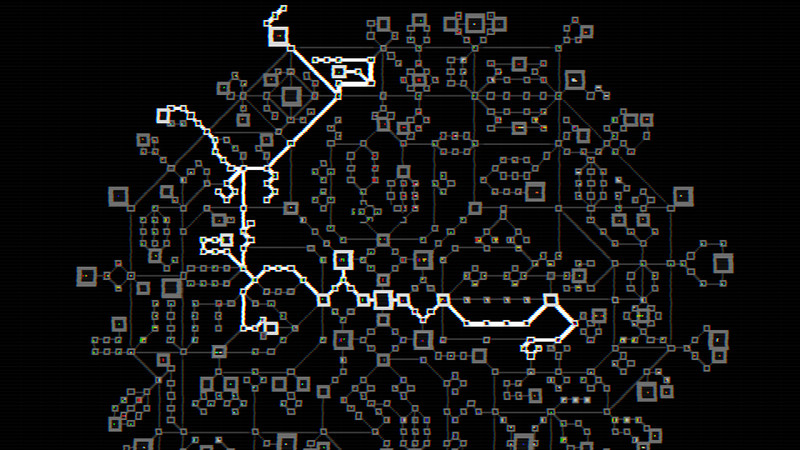 BYTEPATH is a replayable arcade shooter with a focus on varied play styles with RPG elements. The game has a huge passive skill tree, classes and different ships through which you'll be able to try out lots of different builds to achieve ever increasing high scores and eventually beat the game. 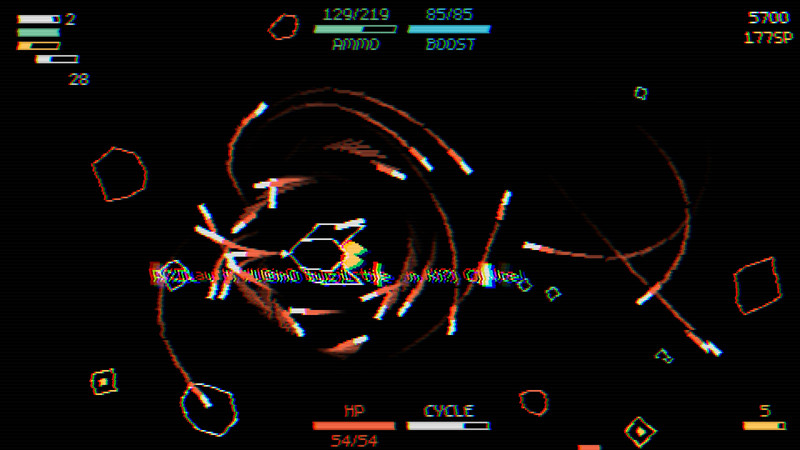 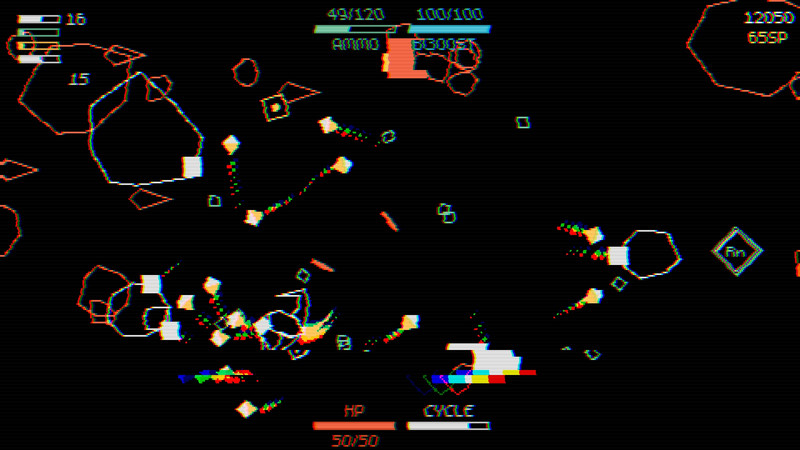 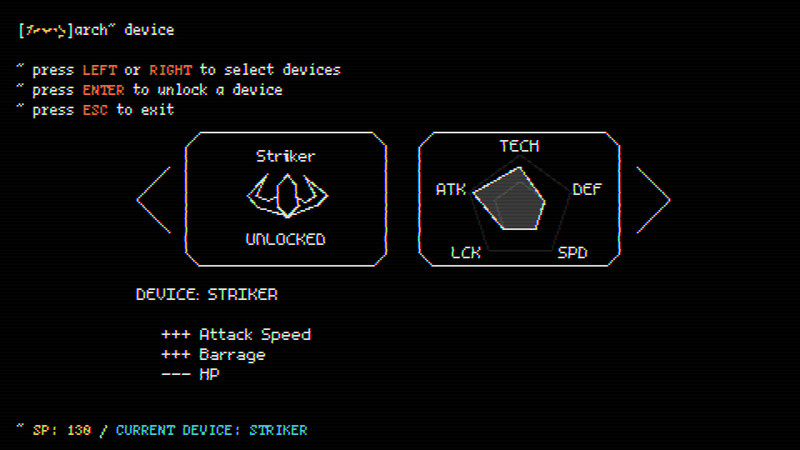 
Short and sweet. Good combination of ideas. Replayability if you want it.. not enough bullets spam. Hands down, the most fun I've ever had with an asteroids clone.. fun
+visuals
+soundtrack
+music doesn't destroy your ears when opening the game. Bytepath is that wonderful kind of game where the devs have given you a whole bunch of options and let you run wild. The classes combiend with the skill tree and ship types mean that there's tons of combinations to try, and pretty much every single one of them feels like you're breaking the game in the most wonderful way. Focus on skills and class abilities that increase your ammo cap and give you the weapon you like best so that you can spam it from the start, then get skills to make that weapon better. Or get skills that reduce your maximum ammo, then combine them with abilities that give you positive effects every time you run out of ammo. Or decrease cycle time and stack a ton of "on cycle" effects to try and spam that out as fast as possible. And it all feels amazing.. Wow. I heard about this game on the Path of Exile subreddit because it is so heavily inspired by it. I never would have thought that what is essentially an Asteroids clone combined with PoE's customization could possibly work, but it absolutely does.

For a mere 2 bucks you can't go wrong with this purchase. For reference, it took me 11 hours to 100% the achievements, but I definitely dragged my feet a bit because I was enjoying certain builds so much. The possibilities and sense of discovery when you find awesome new combos is exactly what I was looking for in a new game, but nothing could ever compare to PoE in that sense. This game does.

I challenge anyone who ends up buying this to create the ultimate build: something that scales infinitely and can't die, but also won't crash the damn game. That's the one fatal flaw of Bytepath. You can make an invulnerable OP build that will eventually die to a game crash because the infinitely scaling enemies and millions of projectiles just fry your PC no matter how much of a beast it may be. As much of a flaw as that is, I also look at it as an added challenge. How can you not only survive and kill enemies, but how can you do it without spamming so many projectiles or leaving too many enemies on screen that would make the game crash? If anyone figures it out please let me know!

My favorite playstyle was stacking boost and cycle speed, and a few crucial keystone passives I'll let you discover on your own! Buy the game if you're a PoE theorycrafting nutcase like me. If you're not into theorycrafting your own builds in ARPGs then the game probably isn't for you, because gameplay-wise it isn't that complex. The magic is in the menus!. This is an excellent fusion of the build depth of a complex RPG and a well-executed space shooter. Explore the tree (you can refund points for free!) and try out many different nodes and builds. You can surprise yourself!. I found this game from the Path of Exile subreddit. BYTEPATH combines the complexity of Path of Exile's skill tree with a relaxing low-bit asteroid shooter. It's really fun to try out different combinations of skills and items and make a super OP build. Once you reach a high enough difficulty, you can loop the game over again and gain an additional passive nodes each loop, which helps you flesh out builds even more.

On top of all that, you can buy the source code and/or follow along a step-by-step guide to make a similar game yourself. The dev is very active with updates and hotfixes, and appears to be super involved with the steam community.

For $2, it's really a no-brainer. I'd be fine if I paid $5 for this.. Hands down, the most fun I've ever had with an asteroids clone.. Fun, simple and cheap.

It does need some work with navigating menus and just some QoL to make it easier to explore things like the passive tree and such.

Otherwise its loads of fun.

Maybe needs a way to respec points at the cost of sp.