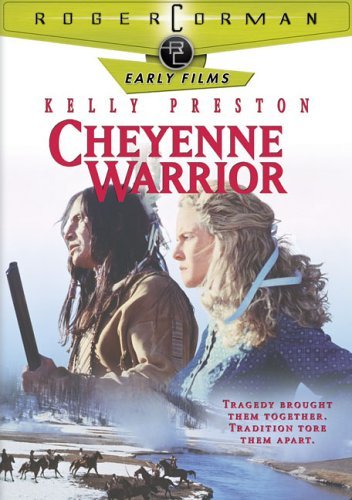 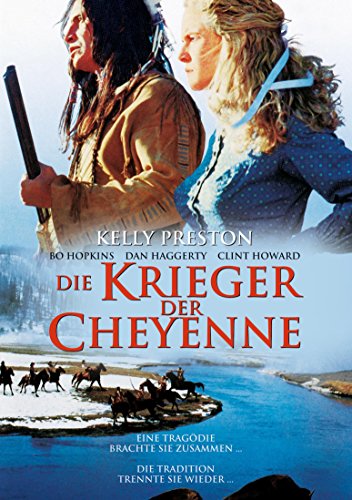 An interracial love story, set in the turbulent wild west, stirs up tensions between the Indians and the settlers.
As war is brewing between the Union and the Confederacy, Matthew and Rebecca are travelling west to start a new life in Oregon. Along the way, they stop at a remote trading post, where they meet up with some Cheyenne Indians. Though the Cheyenne are friendly toward the pioneers, Matthew doesn't like them and warns a group of hunters that hostile Indians are preparing for an attack. In the confrontation that results, only Rebecca and a single wounded Cheyenne warrior named Hawk are left alive. As the winter closes in, and the two are forced to rely on each other for survival, they begin to understand and even feel affection for each other.
I enjoyed this movie very much. The story of a pioneer white woman and a tough Cheyenne Warrior with a caring heart is portrayed well by Kelly Preston & Pato Hoffman. I loved the acting and the story line, but felt there was much too much violence and profanity at the beginning of the movie. I recommend this for maturer audiences. I especially liked to see a portrayal of some decent character in the lead parts.
This is a really sad film while also being a love story. It was really too bad that Mr. Barkley got killed too early though. He was a real heck of a character because he truly cared about his Cheyenne friends. He liked them a lot as the feeling was mutual in return. It's also too bad that Mr. Carver didn't see things that way. He chose not to see the good things about Natives, only the bad! I personally think his hatred for them cost him his own life. He should not have gone out to warn those other white buffalo-killing losers that the Indians were after them. He should have simply stayed put with his wife since she was pregnant with his baby! But this was a good film throughout. Native power prevailed in the end like it should have since Mrs. Carver and the Cheyenne warrior could not have lived together in his village.