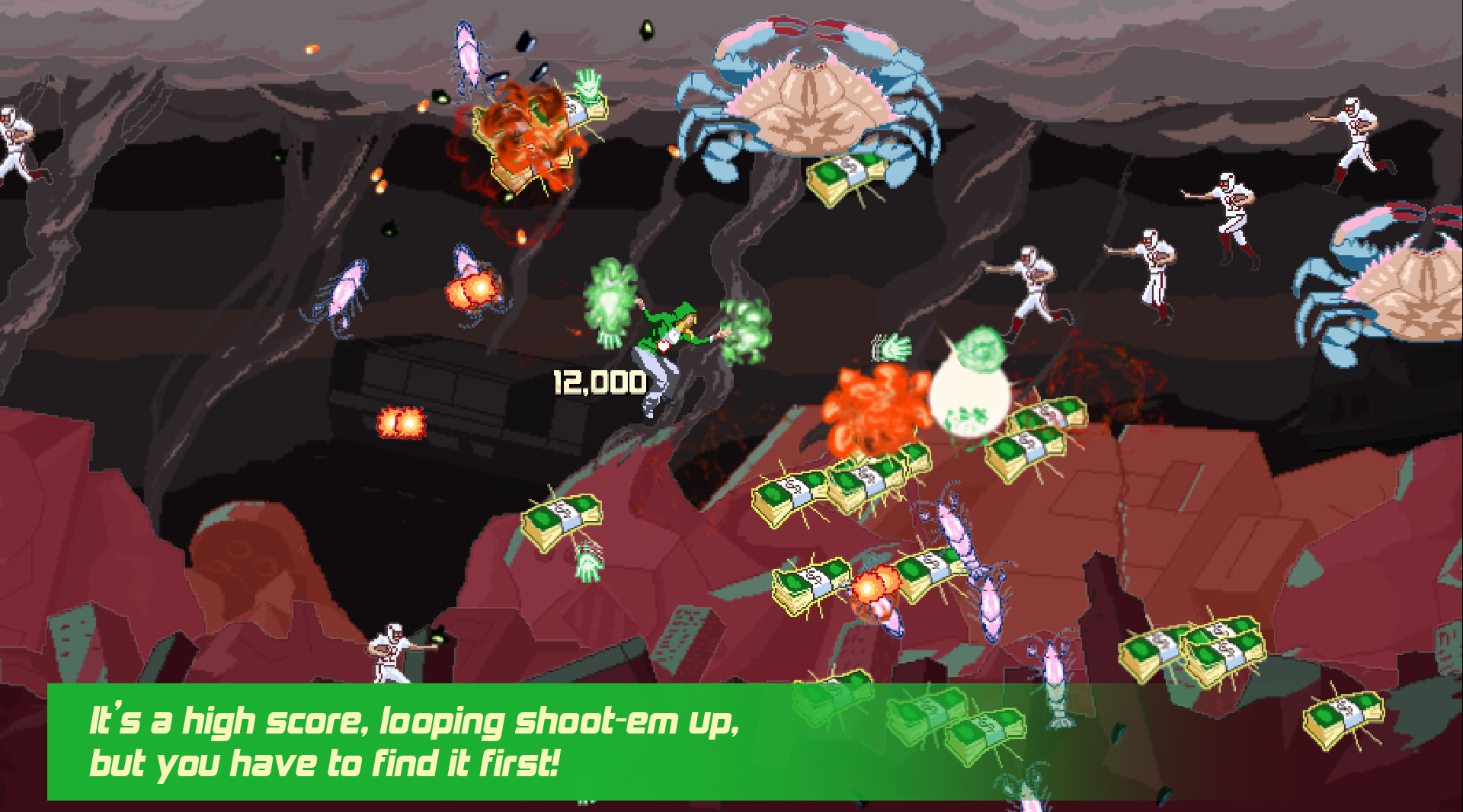 Help Hoodie Girl fight the evil MediaBall's inane advertisements and get a new high score!
A game in two parts: First, brave your way through a confusing maze of menus, then take to the air as the indefatigable "Hoodie Girl" and blast sentient advertisements into cold, hard cash!

==== WAIT, WHAT IS THIS? ====
Okay, so the actual shoot-em up plays like this:
It's an infinitely looping, high score game.
This is not a regular shooter, the level structure is not like R-Type or Ikaruga or Dodonpachi or most shmups. There is only *one level*, but it keeps changing with each loop.
The crazy part is, every time you beat the level, the *speed of the game* increases. It gets quite challenging by loop 5, and incredibly difficulty by loop 8.

To help out, there's a powerup called 'Time Pulse', in limited quantity. It slows down time temporarily, and if you shoot the enemy bullets during this time, you zap them into cash. And for every so-many bullets you destroy like this, you get a new Time Pulse! It's good to get you out of a jam, and man does it get tough later on.
Once you understand the flow of the loops, you'll know when the best time to spend your Time Pulse, and you'll start to figure out how to chain them, earn more, to get further. 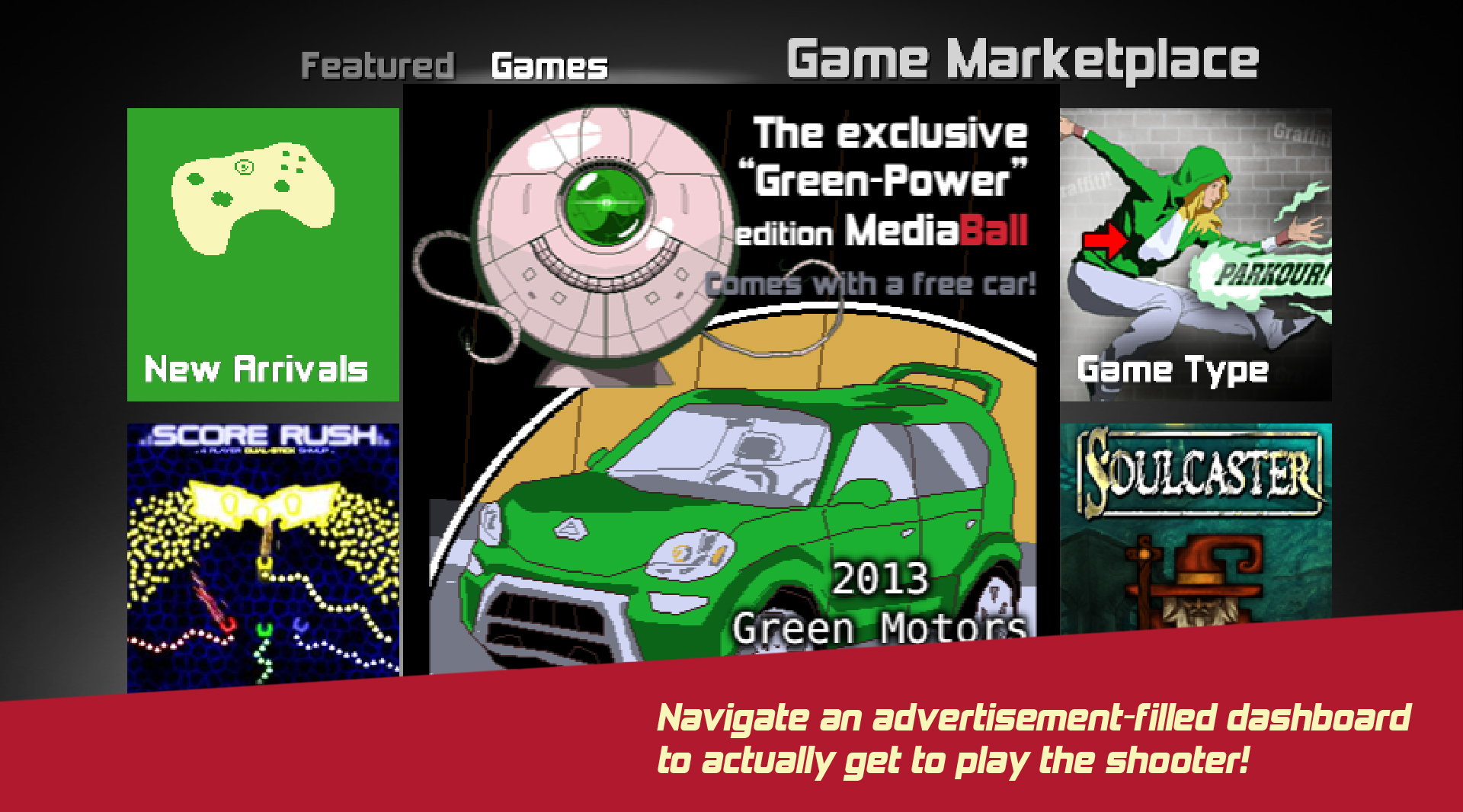 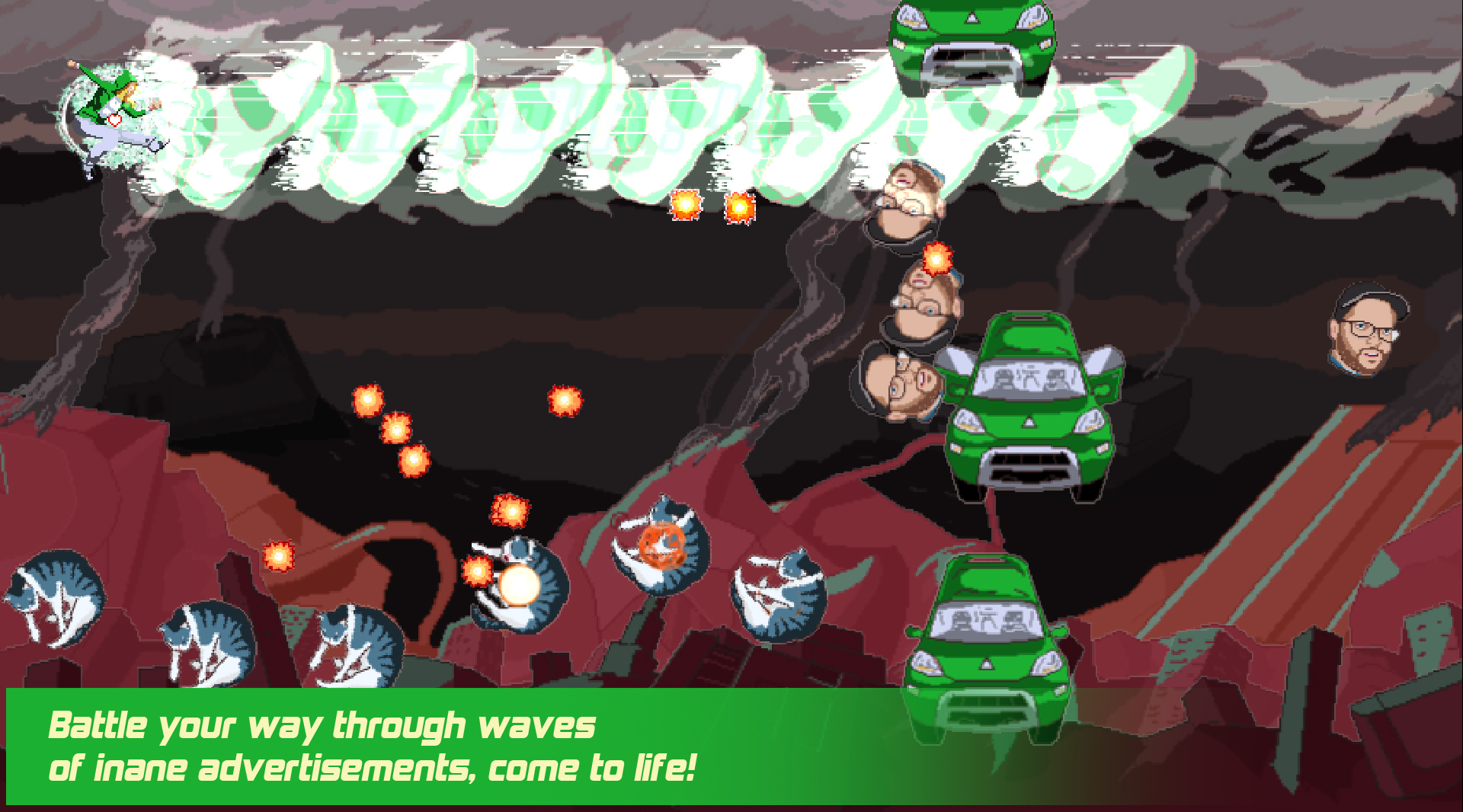 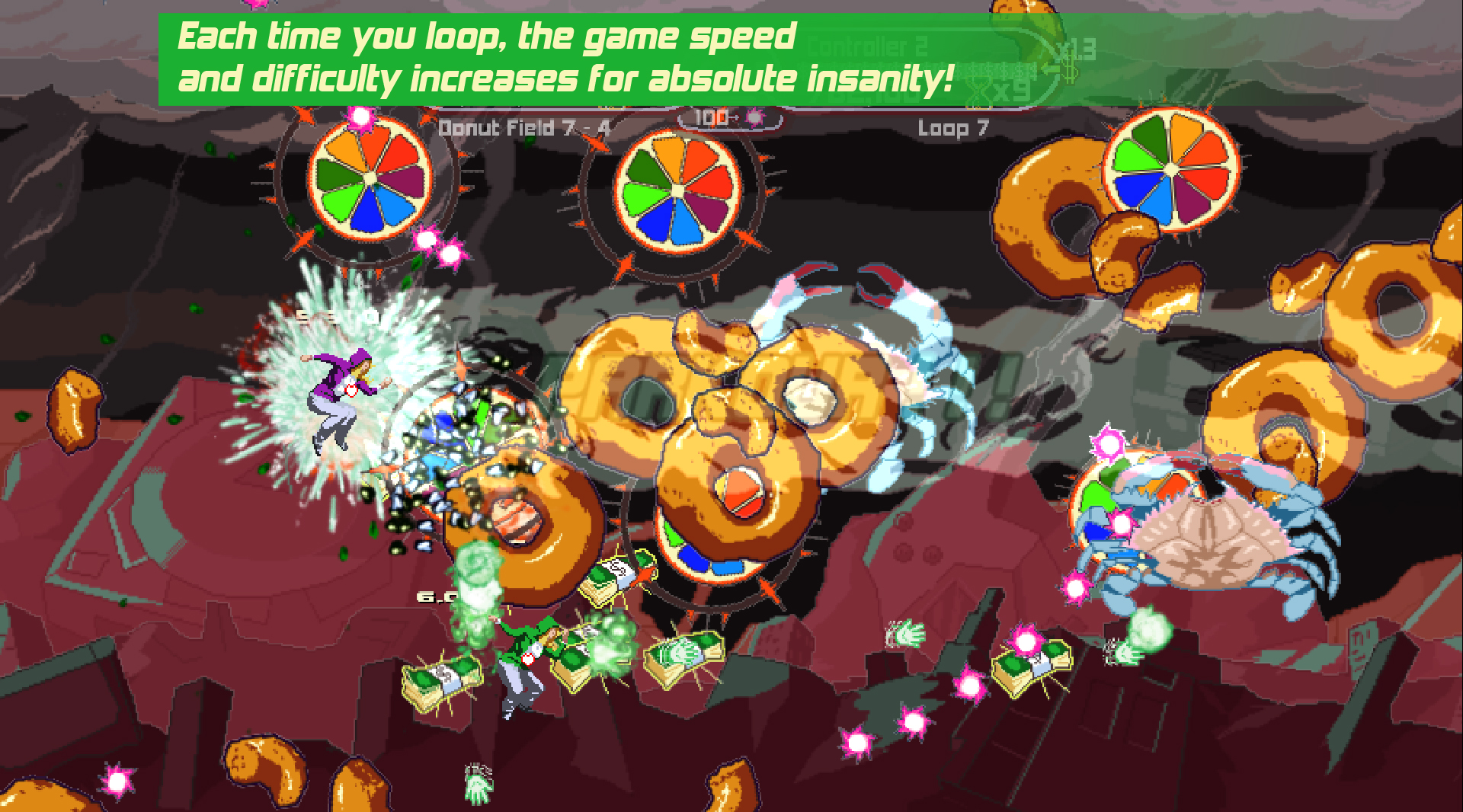 Honestly, this game is crazy-uniquely-fun. I do recommend you see past the initial strangness of the game. This is like Adult Swim took acid and then a stab at making an anime shooter that wasn't anime. It's got a unique spin on a game and after just a couple tries it's kind of addicting.

Plus after beating Explosionade a few weeks ago I kind of enjoy this studio's wacky games. Get in the bundle too. Keep up the strangeness. :) Mentally insufficient review over.