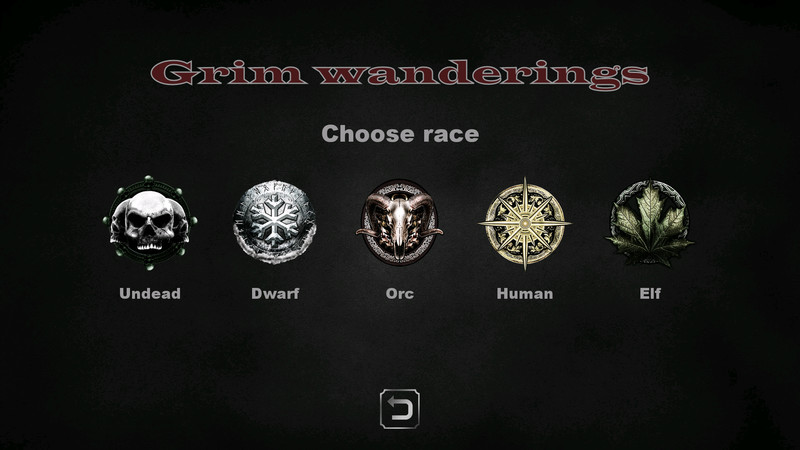 You will explore randomly generated maps, filled with exciting events, participate in tactical battles and make strategic decisions. The game features about 500 different creatures, several hundred events and a huge number of artifacts and potions a09c17d780 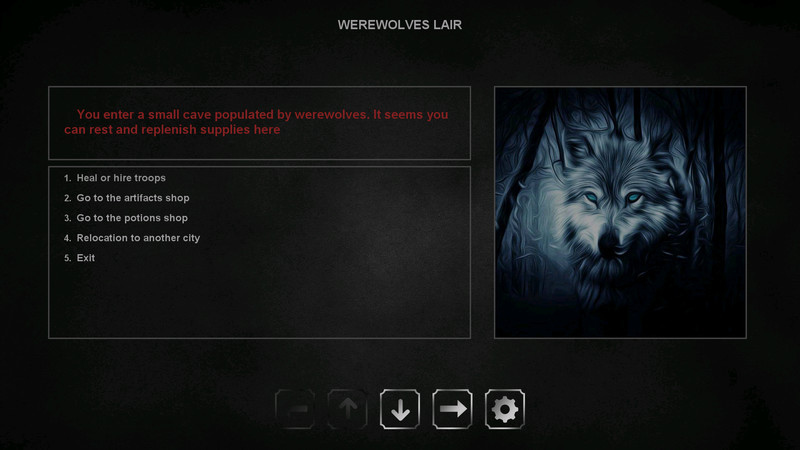 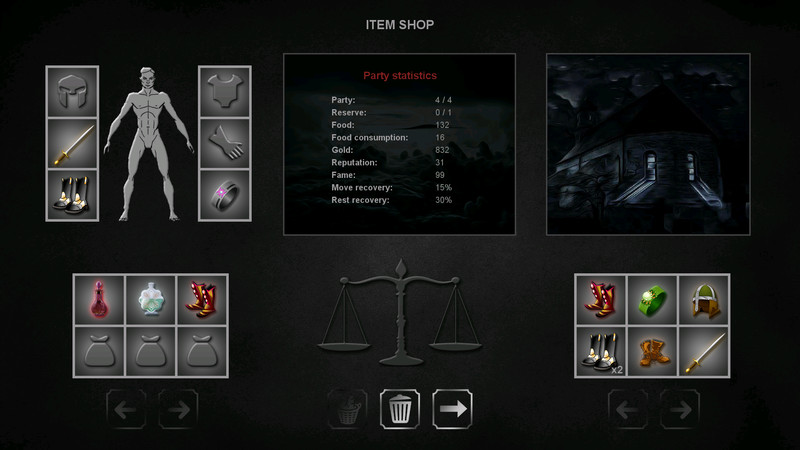 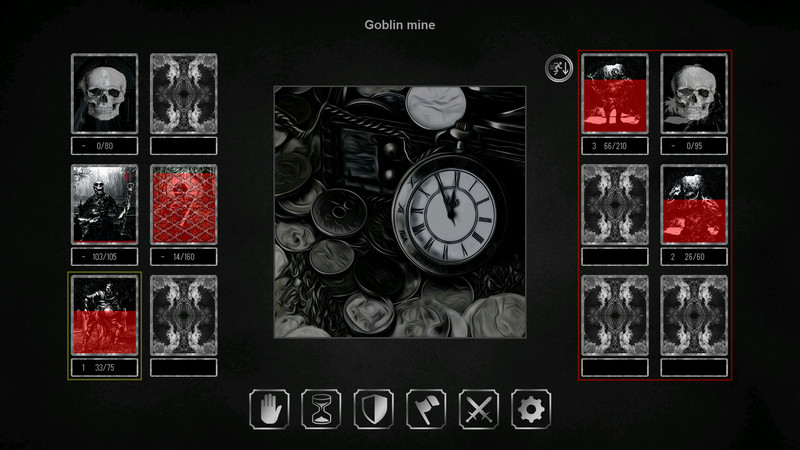 I found this game on mobile marked by random.
As soon I realized it does resemble Disciples 2: Rise of the Elves combat system (that I love and enjoy to play) I kept playing it... then I just hit some new content in the game and searched for some Guide...instead I found out, it is sold also on Steam.

I bought it right away (without putting it on my wishlist and waiting 22000 years till it drops below 50%, what I usually do)

I can choose to play from 5 races (Undead, Elves, Human, Orcs, Demons) - Orcs being the new playable race (compared to D2)

What this game lacks in 2D or 3D world map (as you move in between squares -> like in chess) returns to player with extra thrill factor. Ecnounters can be anticipated, but never predicted.
You can save only in cities... so as a plyaer you perceive any risks with increased impact (like playing poker with matches versus with real money)

So despite my (not few) rage-quits... I still did return to latest save, tediously fought through the mostly same battles (some are randomized on the same square, some are not), and better prepare.

Better prepare (when you know your enemy):
re-arrange, change the equipment, use temporary potions (+ initiative, + damage, +resistance...)
and when you finally defaet the stronger enemy, the joy is overwhelming.

Visuals : very unique, atmosferic and fitting the world. Quite artistic and refreshing (in world where we try to make all look the same, this is something I embrace a lot!)

Random encounters: no matter how good your party is..you can enter a pyramid, one of your units is auto-killed and you are asked, ifyou want to play... if you refuse, you have to ressurect your unit + heal...if you join the game, you may lose -> the dead unit vanishes for good (cannot be ressurected) and other unit(s) get demoted + damaged (who played D2 or even D3, knows well how important is to have all units promoted as high as possible)

Extra feature compared to D2: you can develop (promote) units in different paths (while in D2, your path was hard-set by the buildings you bought in the castle). So as long you have enough money \/ food for the promotion, you can promote 3 archers in 3 different specializations (expanding the tactical possibilities)

Strongly advised to anyone, who likes challenge, has a thing for artistic paintings and did like Disciples 1, 2.

Cons:
typos, translation mistakes (minor), rage quits, additctiveness.. Very interesting graphics, game mechanics and all. Good game.. Sometimes you get what you pay for. And this game is exactly that.
Poor graphics, poor interface, cryptic symbols that don't make sense.
Totally unenjoyable to play. Don't waste your time or money.. This game is actually pretty good.

There are two blaring cons that you can see straight away. First the UI isn't all that great and feels clonky. Secondly the art is extremely weird. Almost psychedelic in fact.

But if you look beyond that you can see a relatively cheap game that has amazing replayability, balanced gameplay and feaseable resource management.

Also, don't be fooled by there not being an undead mage. The undead archer is in fact the mage, just that characters are classified into warrior (if the attack the nearest enemy) mage (If they attack all enemy units) and archer (if they attack any unit). This game is a diamond in the rough.

Pros:
- The gameplay is fun overall
- Tons of replayability
- The map system is clever and works well
- The battle system is good, creature classes are relevant and strategic decisions matter. Battles feel balanced without being too easy or outright impossible.
- Resource management is a bit basic but relatively balanced and functional.

The overall game formula is great and well put together. That said, there are some Cons:

- The UI, as others have said, is very clunky.
- The graphics don't do the game justice. Game icons, map icons, portraits, everything would benefit from an overhaul. The portraits themselves are a mixed bag, they have great mood and are clever\/fit the theme, however they are brought down by excessive photoshop-like effects and some are quite a bit better than others. The game icons and map icons are rather generic packs and this shows. They are also not obvious enough with regards to what they represent.
- The sound can be a bit better quality, however this is minor compared to the UI and graphics.
- It would be great to have even more unit and character progression, the cap seems to be reached rather quickly.

Overall I enjoy this game and I think it has great potential, certainly worth the money in its current state. If the UI and graphics are improved and some tweaks are made, this game could be amazing.. Cheap version of Disciples II, minus the map. Instead you maneuver over a grid. Battles are very similar. LIked it.