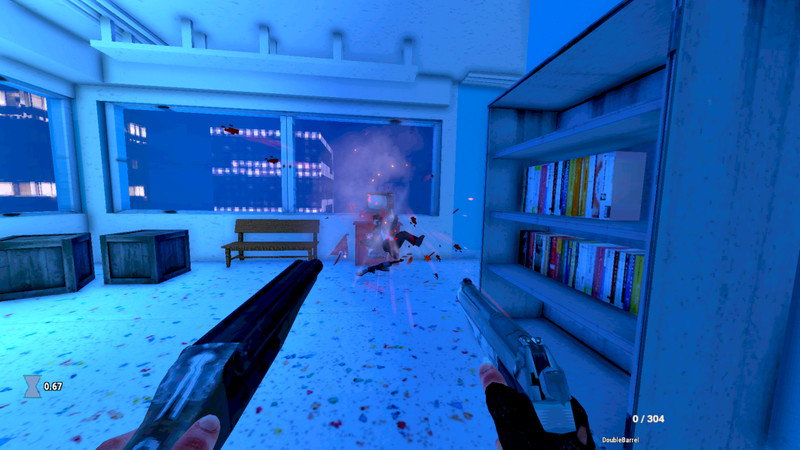 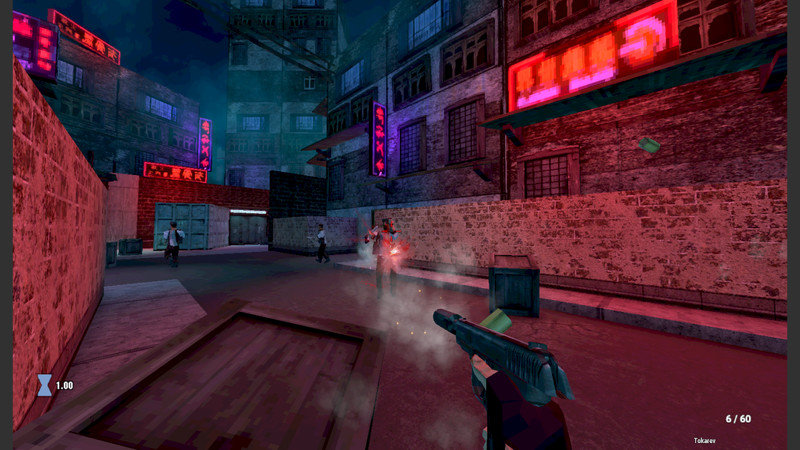 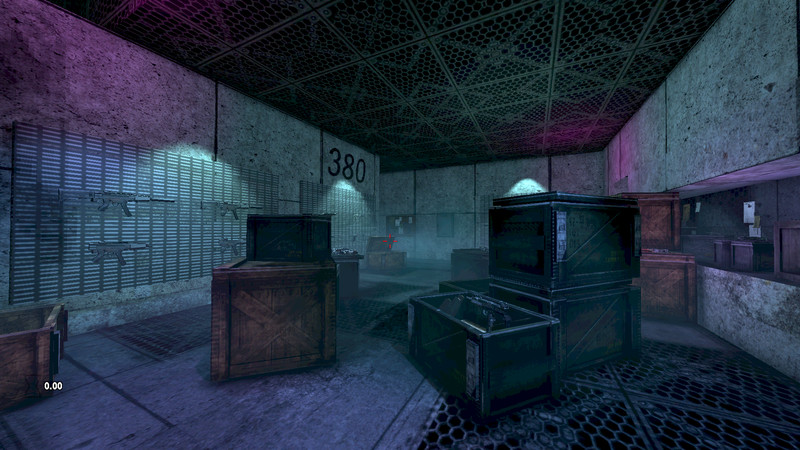 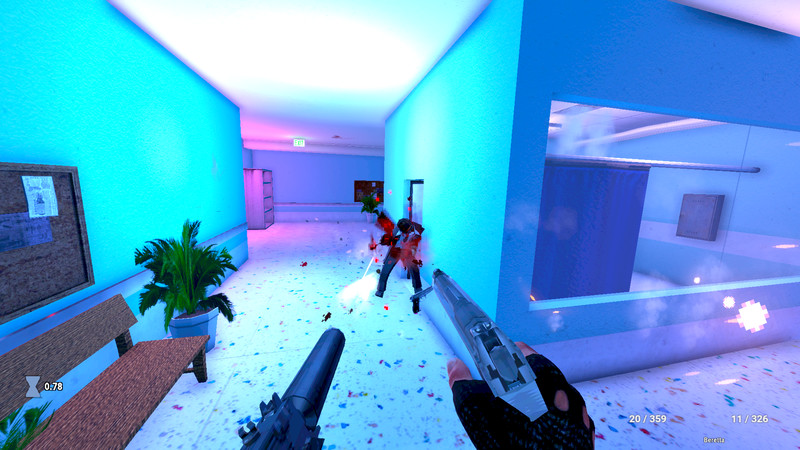 
that's nostalgia right there boiiiis. Really fun and I love the visual aesthetic. Buggy and janky so far, but I don't even care. Takes me back to early Max Payne mods...

I thought I was bored of modern weapons in games, but I guess I was just bored of the same old mechanics over and over. These guns look, sound, and feel great.. **EDIT**: Dev responded and I submitted a bug report, after seeing how much the dev cares I changed this from negative to positive. Caring devs are rare these days

After playing just one mission I can already see the issues.

Other than scene replay being glitched beyond use, broken "dive" system, and "snappy" aiming and mouse movements there is only one major issue that keeps me from liking this game even in early access.

Enemies spawning behind me, or not spawning until i've already walked through the area is not acceptable.

Some mid-scene spawns make sense such as enemies coming from an area behind a door, or turning certain corners.

But when I can clear a room and mentally check that room off and an enemy spawns in the middle of the room while I'm walking out just makes no sense.

This will be a negative review until updates are made, but to be honest the game isn't half bad. Just a couple of bugs\/mistakes here and there.

tl;dr Enemies will spawn in places you have already cleared, appearing from thin air as they shoot you in the back. No reason for this bug\/"feature" to exist even in Early Access. Good, waiting for more content. If you love Hotline Miami, you'll love this game even more.

Seriously, I haven't played a game this fun since Super Hot.


Other stuff:
Adding some background music.
Debugging the store. the top things couldn't be bough.:hushed:
Change money to 50$, so you start and can buy a little stuff.
Added that you can press X to find closets enemy/hive.

Change the zombie collider, so You can hit Zombies, that are lower than you.
Added an marker on the map, so you can find yourself easy.
Updated the user manual. Not that pretty, but ...

. Update:
Divide the Sell/buy, in to two different menu's.

Changing the loading scene to start with the pause scene.

If You don't have a weapon/spell ready, it show a warning.

Stop the Camera shake, when you move.. The Main Map is finished:
The main map is finished, And I am starting to add stuff like zombie hives, and building in the cities.

Still only the Gun-Fighter is ready, with his two specialization.
The Ninja, that can be cloaked, and kill without being seen.
And the Lazer-Lord, that uses his Mana to fire different lazerguns..