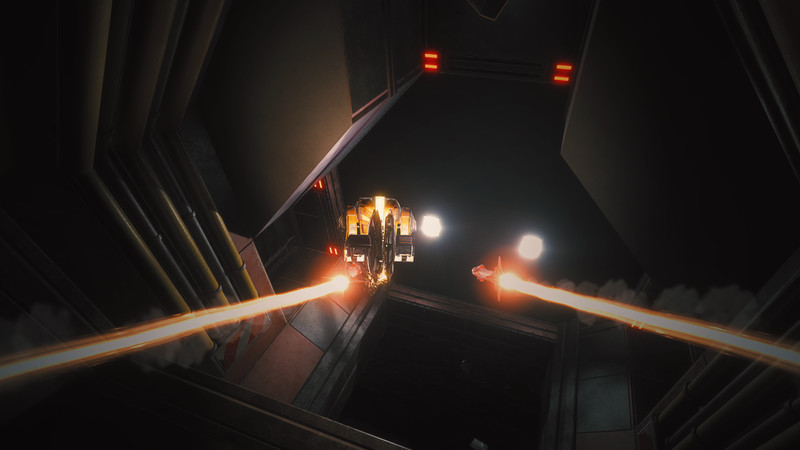 Overload is a new six-degree-of-freedom shooter from the creators of Descent. It is currently in Early Access and will be released in full on May 31, 2018. This Playable Teaser gives a taste of game including one single-player-style level and two Challenge Mode levels. Earlier versions of this demo were released in March 2016 and March 2017. Features included in the version are essentially the same as they will be in the full version.

Overload is an intense combat game that takes place in a full-3D world. The full game will feature:

This demo contains a training level, a sample single-player "destroy the reactor" level, and two Challenge Mode levels that let you test your skills against a horde of enemies.

Overload is available now via Steam Early Access. If you like the demo, check out the full version! b4d347fde0 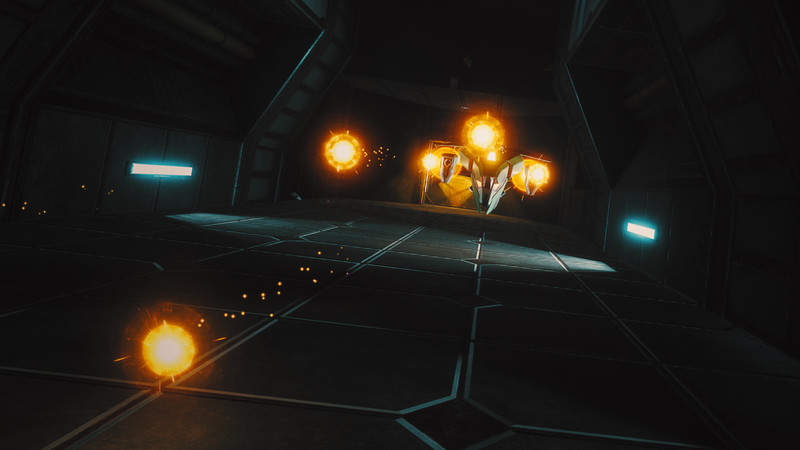 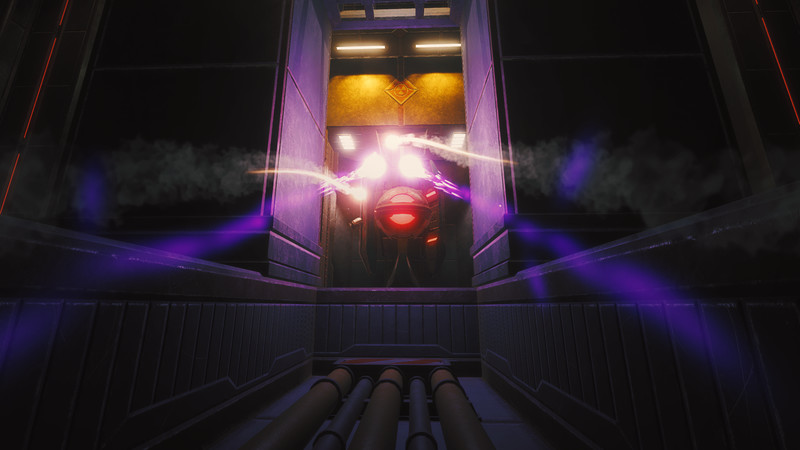 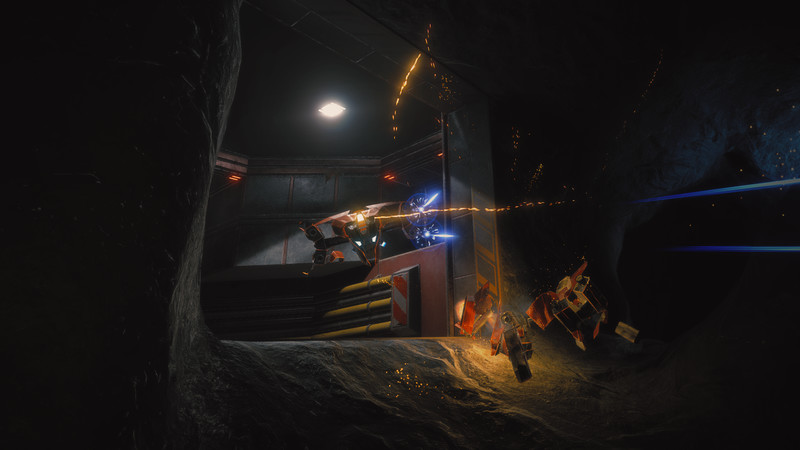 This is going to be a great game, but please do not preorder everyone. Make them finish it first.

That said this teaser is pretty polished already. Very excited.. This is great! Just what I was looking for. All the fun of the old Descent titles updated to current standards. Can't wait for the full version! This is the ACTUAL new Descent game.. Everything I've been waiting for all these years.
Ever since Descent 3 stopped being compatible with newer systems, I've been looking to find a game that would follow in its tracks. Sublevel Zero, a love letter to the Descent franchise as a whole, did a pretty good job at filling that void. But now I'm excited to see what the original guys behind it all have in store for a fully-fledged revival of the genre.

If I had one major complaint, it's that controlling with the mouse feels absolutely dreadful. Both axises just refuse to work together, and moving in a diagonal angle is a nightmare. Even Sublevel Zero managed to nail mouse look down to a tee, so I'm not sure what's going on here. Too much focus on joystick maybe?

Oh, and the FOV really needs to allow a wider angle than that, 72 just isn't nearly enough.

Other than that, amazing job for a prototype.. Feels like original Descent but with great graphic !
Ill buy this asap, can't wait. 10\/10 gave me motion sickness, good game though!. seems good, however it did not recognize my mouse input at all except for the scroll wheel, which was odd. idk if that's just something specific to my mouse(razer naga hex version 2, btw) or just the teaser being wonky for me for some other reason.