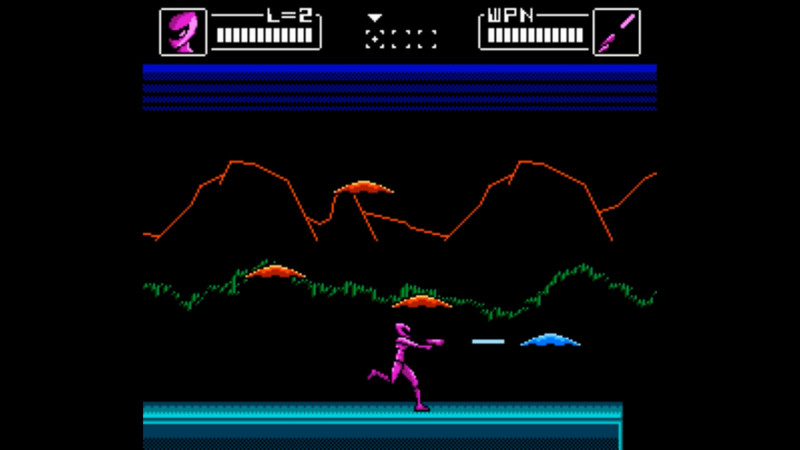 Set in a bleak neon future, Project Mercury puts you on foot, on a hoverbike, up skyscrapers, and down bottomless pits, as you exterminate a threat of unknown origin! 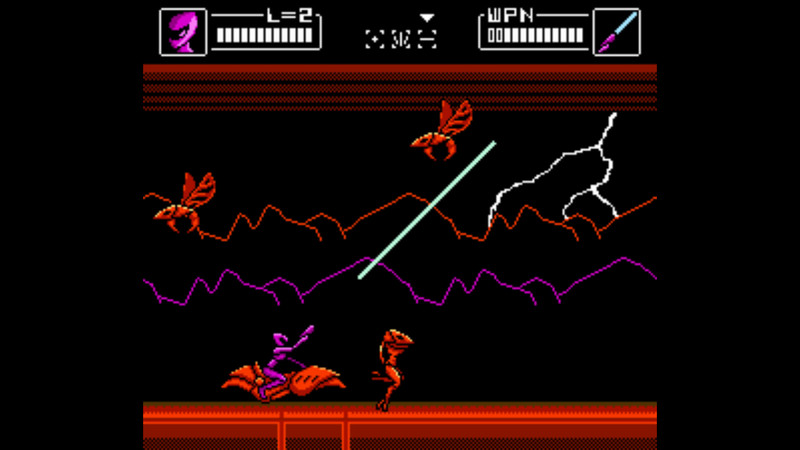 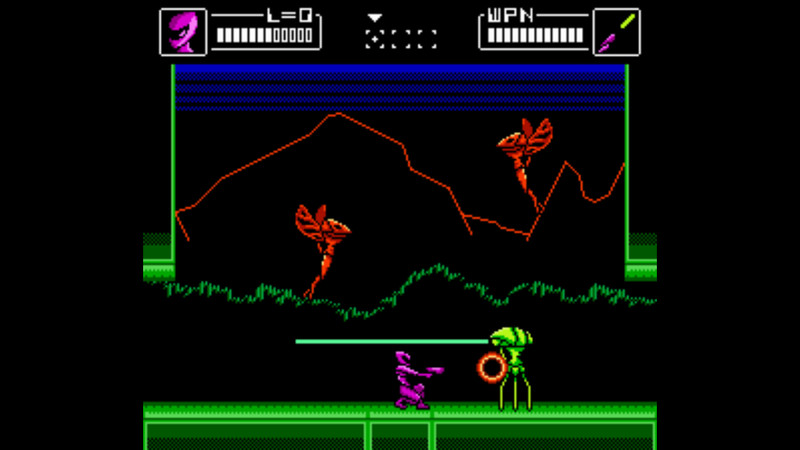 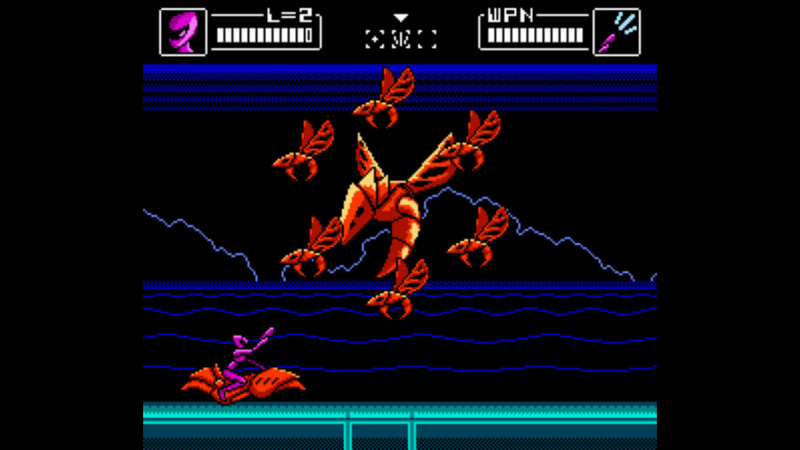 Very good price for the type of game that it is. Controls are nice, the levels are fun, the small story that it gives is pretty interesting, the music is very well made, the look of it is very SNES, and the gameplay itself is very solid!

Levels 2-5 can be played in any order and some even have extra power ups to help you for levels you might be having problems on. I found that pretty cool.

The only con for this game is that it can be a tad short if you're really good at games like this. I clocked in at just over two hours with a few deaths under my belt, but as I said for the price that it is you're going to to find a nice challenge and lots of fun. I could also see this game being speedrun material too if you are into that so that\u2019s something to consider as well.. Project Mercury is a contra clone with a weird graphics style. It kind of reminds me of those old vector arcade games, the soundtrack is good, and keeps you pumped up for the onscreen action.

Controls are simple, one button shoots, one jumps, you can hold RB to stand in place and shoot while LB changes weapons. The controls are responsive but the jump takes a bit of getting used to. When you jump you will move forward as long as you are holding forward, if you stop pressing forward your character immediately stops any forward motion. This took some getting used to because most games have some form of momentum in their jumps and this one does not. It does work well though, there are lots of tiny platforms to jump on and just having the ability to stop your forward momentum makes these precision jumps easier.

The level layout is fun and has a few variances besides the standard run\/gun\/jump style. There are several levels where you you are on a speederbike(ala 3rd stage of comtra 3), a level that has you climbing a wall and fighting baddies as you do(also like the 3rd stage in contra 3), and a level where you are descending on this weird propeller thing (something similar to the descending levels in battletoads). Each level ends with a boss, most of them are pretty easy if you make it to them with full health but will definitely offer a challenge if you get there already beat up.

There are 8 levels, levels 2-5 are playable in any order and offer upgrades as you finish them which do help a good deal. You are given 2 extra lives to complete a stage, each stage has one checkpoint, and if you lose all your lives its back to the beginning of each stage.

The game offers a decent challenge, it is hard enough to keep you interested but not too hard that you will be throwing your controller around. I think the game managed to nail a lot of things, solid control, varied levels, cool music, and a decent challenge make this a solid title for contra fans at a very low price.