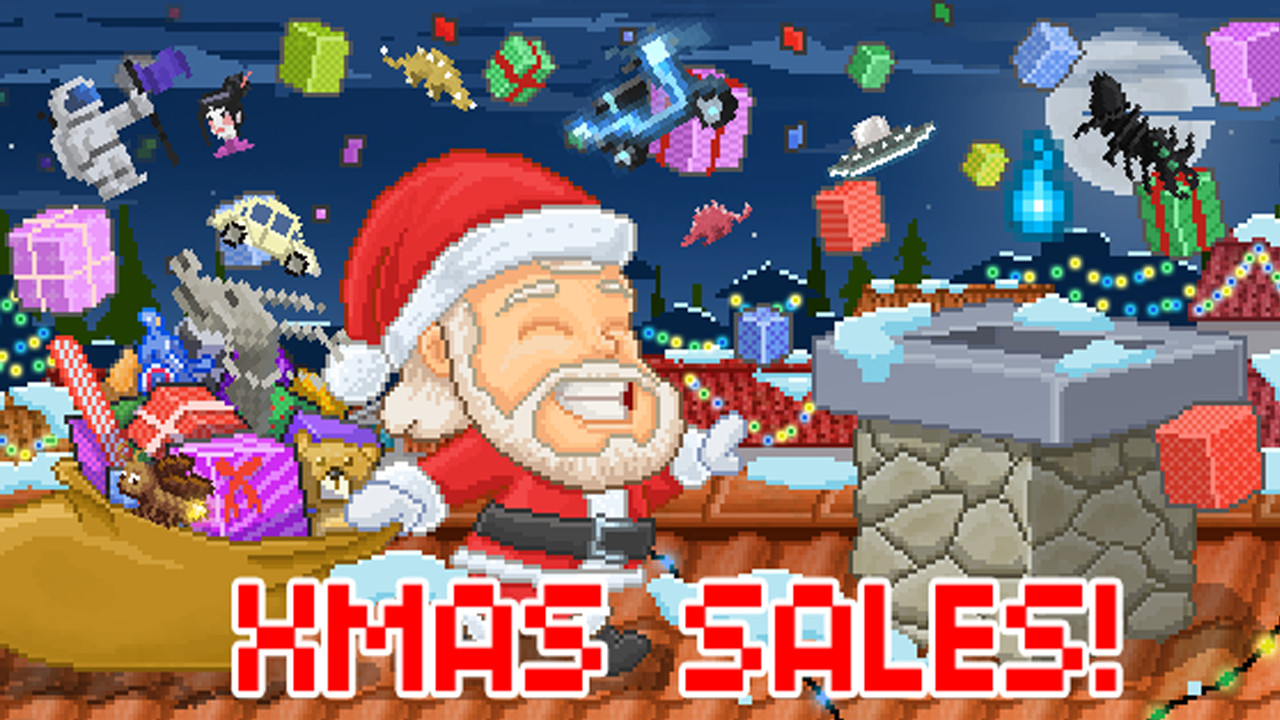 READY FOR CRAFTING VIRTUAL WORLDS ON YOUR PC?
The acclaimed world-building game featuring a unique mission-based approach is coming onto PC via Steam Early Access.
ONLY ON PC: Make 4X BIGGER worlds - You have 4x times more space to craft whatever you like in the CREATE mode! Plus all elements are immediately accessible, there are no limitations to your imagination!
With over 16 million players on mobile & tablets versions and 1,500,000 pixel blocks creations shared in the Online Gallery to date, this PC version is taking world crafting simulation to the next level!

The Steam PC version of The Sandbox is a Premium adaptation of Pixowl’s famous HIT! No microtransactions, All Elements are unlocked and immediately accessible, as well as 15 original campaigns to explore: Initial Story, Dinosaurs, Pixel Art, Music, User-Created 1 & 2, Lasers and pipes, Contraptions, Humans, Zombies, Robots, Alien Invasion, Retro Gaming, Ninja and last but not least, the Ecology / Natural Disasters!

A few thrilling features, exclusively on the PC version:

Share your favorite universe in The Sandbox’s Online Gallery (http://www.thesandboxgame.com/worlds)
Search the gallery to see the creations of other players (1,000,000 worlds and climbing!)
Rate other players’ worlds and add in your own elements to give them a surprise effect 7ad7b8b382 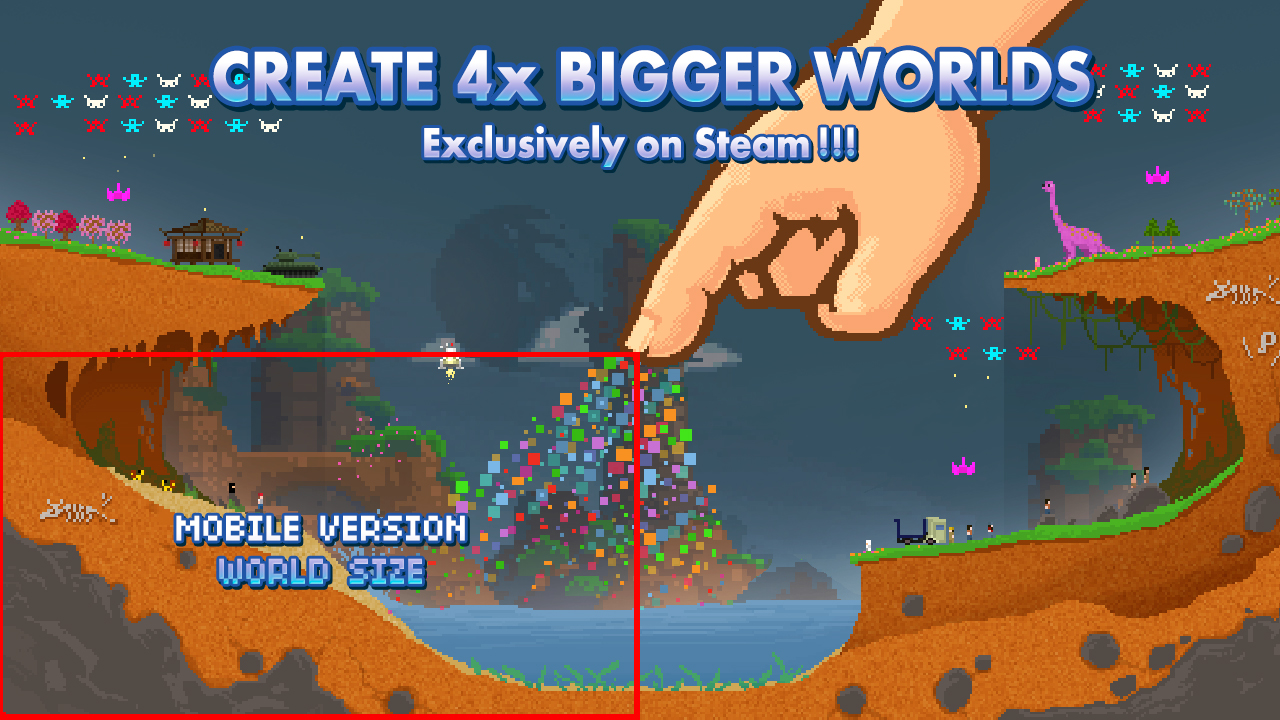 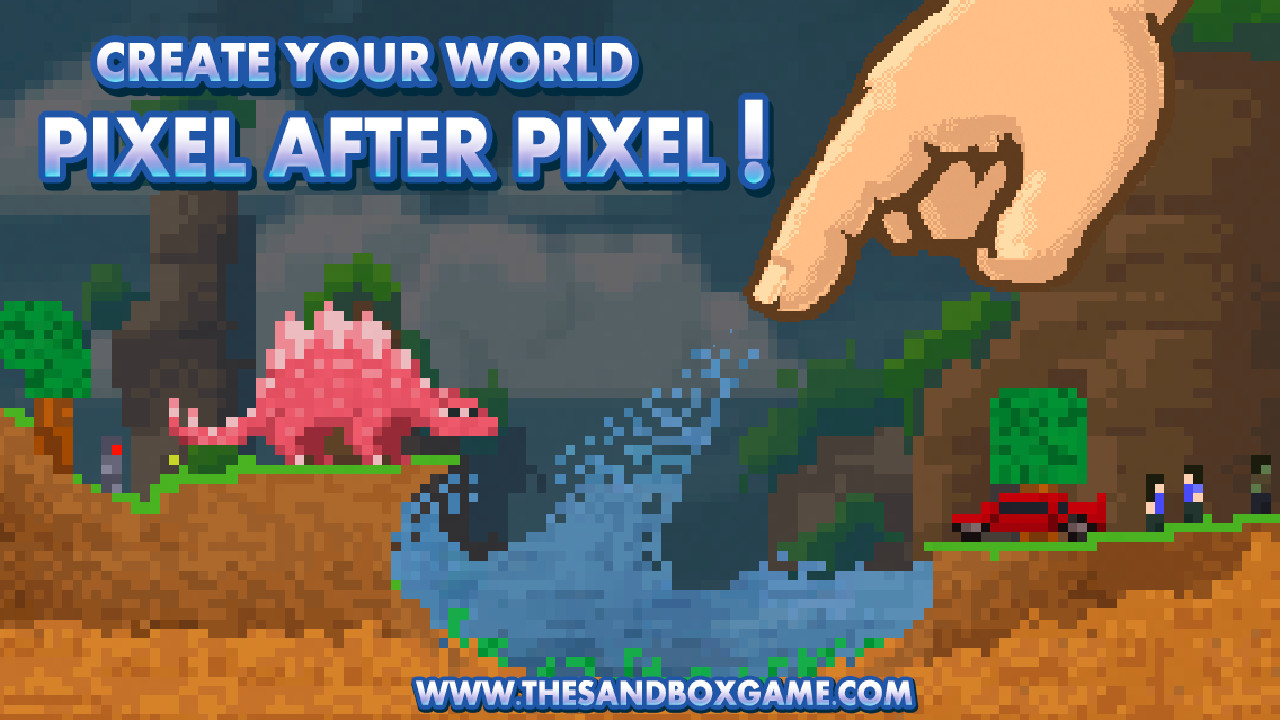 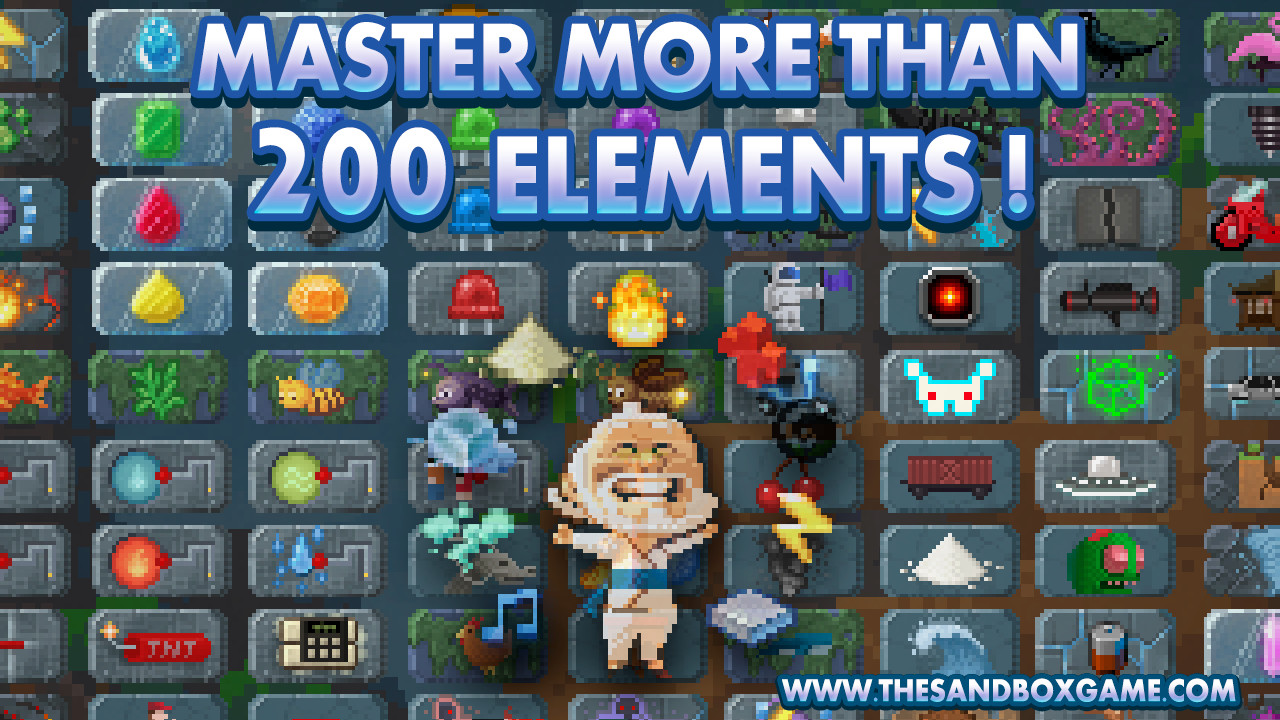 Well sure if your computer can't handle NES graphics and its processor is a toaster then you probably can't play it, and yeah it's a port from mobile, except in create mode you get a lot more room, there's no buyable products (unlike mobile)
you get everything for free once you buy the game.

The Sandbox gives you everything you love about other sandbox games and smashes them all together, you are a god, literally.

I suggest this game to my fellow Tomogachi users from way back when, because you can do the exact same thing in this game with humans, but on a much larger scale!

Want to nuke it all start over? Why use the "New" button, just use a nuke!

Want to simulate a meteor crashing into earth? Go for it, there's meteors.

Do you like having control over everything single thing right down to the atom? Well of course you do, you're human.

Get this game, JUST DO IT!. DO NOT GET THIS GAME!

It is just a port from mobile. Get The Sandbox Evolution instead or get the mobile version.