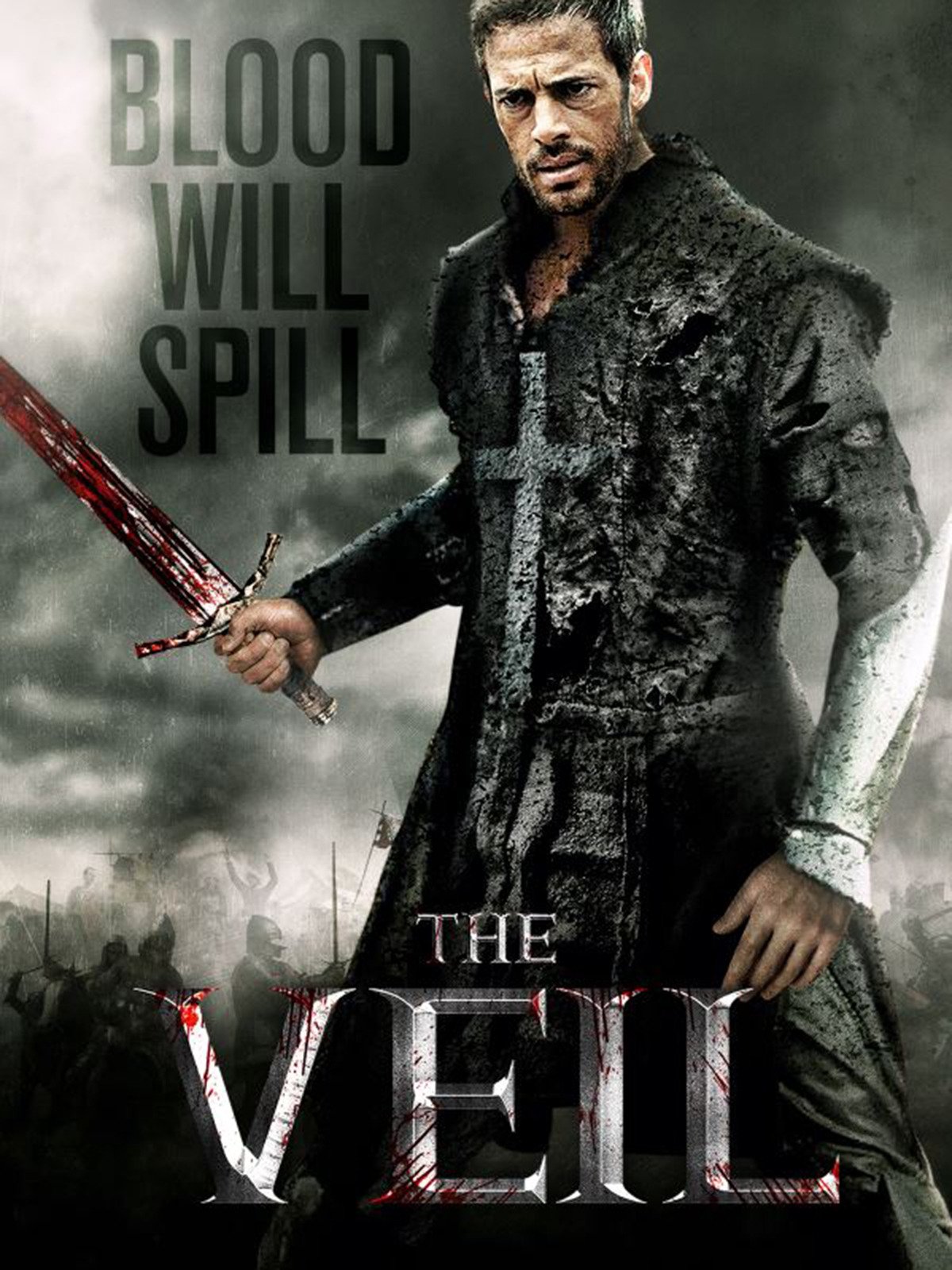 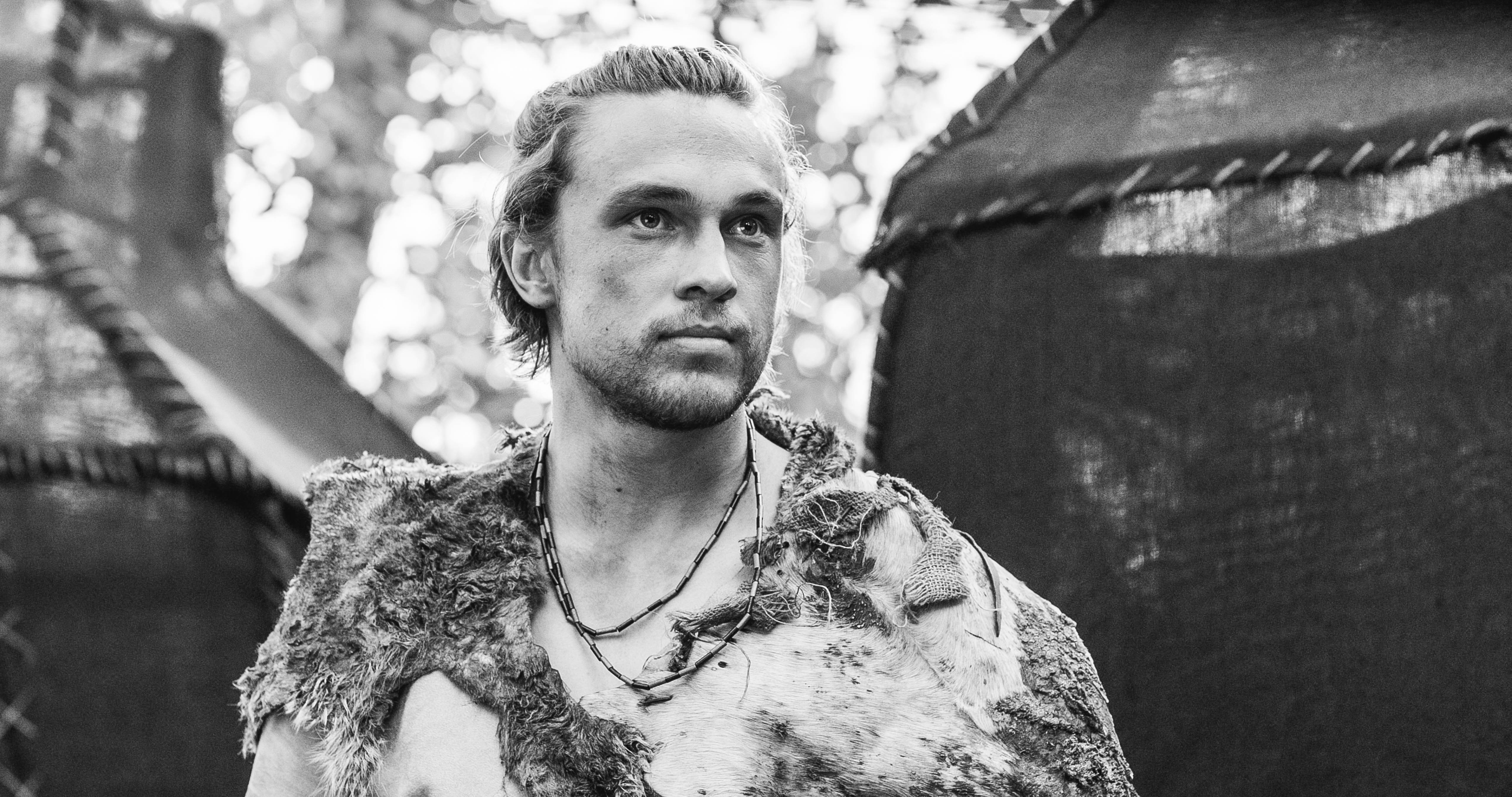 Set in a war-torn land where tribal factions live in fear of annihilation, the film tells the story of a deadly warrior leading a destructive war campaign. When he is betrayed by his own and left for dead, he is healed by a mysterious princess and taken in by a hidden tribe that believes he was chosen to wage a final battle.
I've reviewed many films here and there is always a mix between the great and the awful and everything in between. This movie however is at the low end of the awful.

First - gosh is it slow. The actions scenes (fights) do nothing to speed it up because they're poor, you don't know nor care for the characters, and it looks like something filmed in the 70s with a very low budget (Let's get some friends and fancy dress armour and go to the desert and see if we can film a fight scene bad).

I'm sure movies like this are useful for young directors, cast, crew to cut their teeth on, but this isn't a film you'd want on your resume unless you're resume was really really empty. THE VEIL is another tricky film that appears to be something it's not. It's been renamed as BARBARIAN: RISE OF THE WARRIOR, given an exciting video cover, and made out to be some massive historical adventure with a gritty edge. The real story is quite different: this is a cheapo indie set in some post-apocalyptic war torn landscape riven by warring between rival tribes. There are a few action scenes here and there, but mostly this is made up of mumbling dialogue and trite plotting. William Moseley wonders what happened to his career post-CHRONICLES OF NARNIA and SPARTACUS star Nick E. Tarabay has the briefest of cameos.