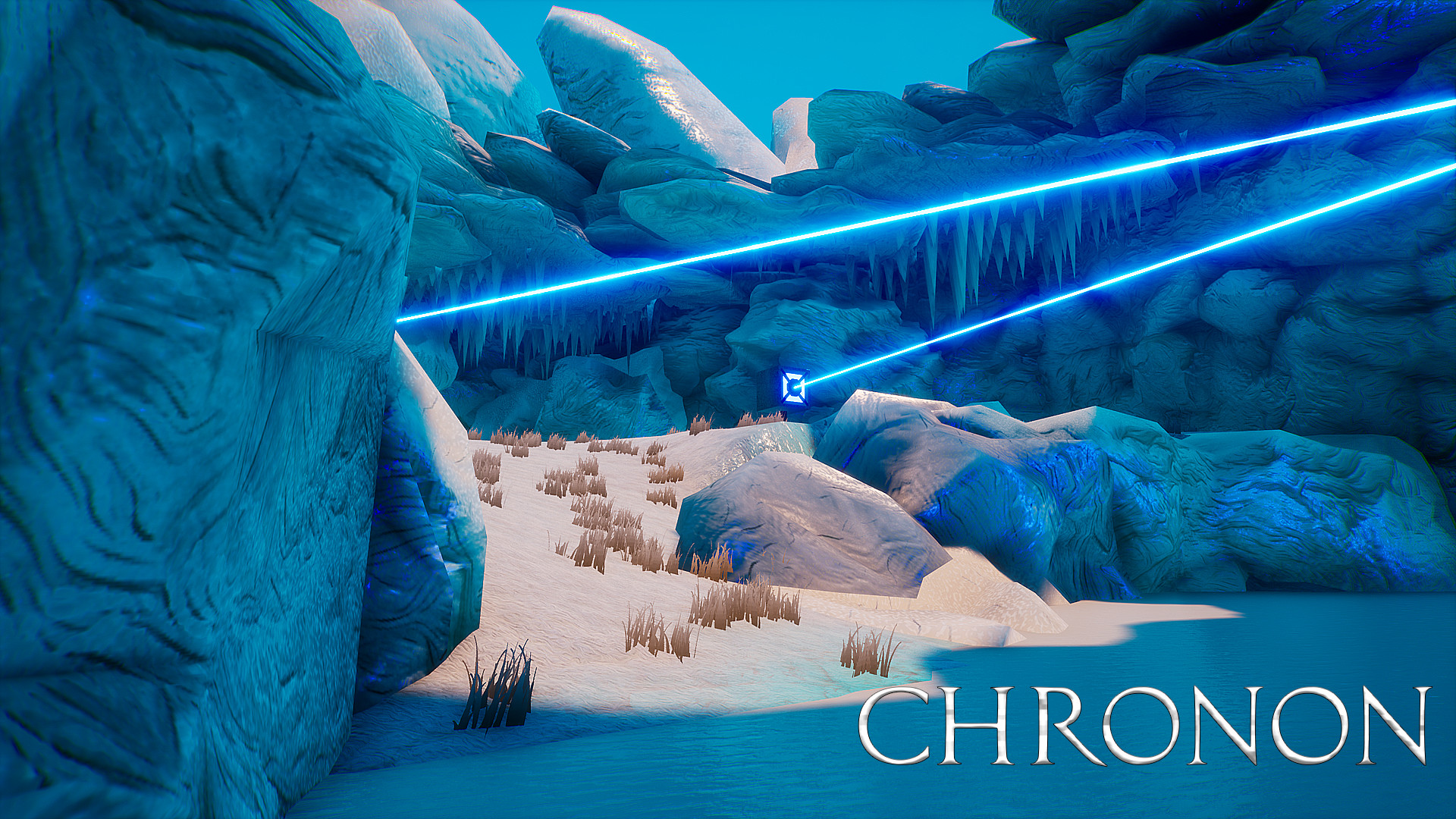 Chronon is a first-person puzzle game.
The abundance of puzzles based on logic and laws of physics awaits you. Submerge yourself in a magical Chronon’s atmosphere full of music, pleasant graphics, and various puzzles. The main point of the game is solving brain teasers and gathering items you need to unlock the doors, obstructing your way.

This game is full of riddles and they may be solved by using your logic and interacting with surroundings.
After your success, you get an item – a key from the next level. To solve some of the puzzles you may have to move, push or spin objects around you, interact with surroundings, build through your path or activate hidden puzzles. Some of them may require just pure logic, solve the riddle, gather the item and you are done.

Each puzzle is unique in its own way, some of them have different solutions so it is up to you to decide how you want to do them. The ambiance plays softly in the background and increases your problem-solving skills.

Explore every season of the year and get lost in their unforgettable atmosphere.
Can you make it to the end? 7ad7b8b382 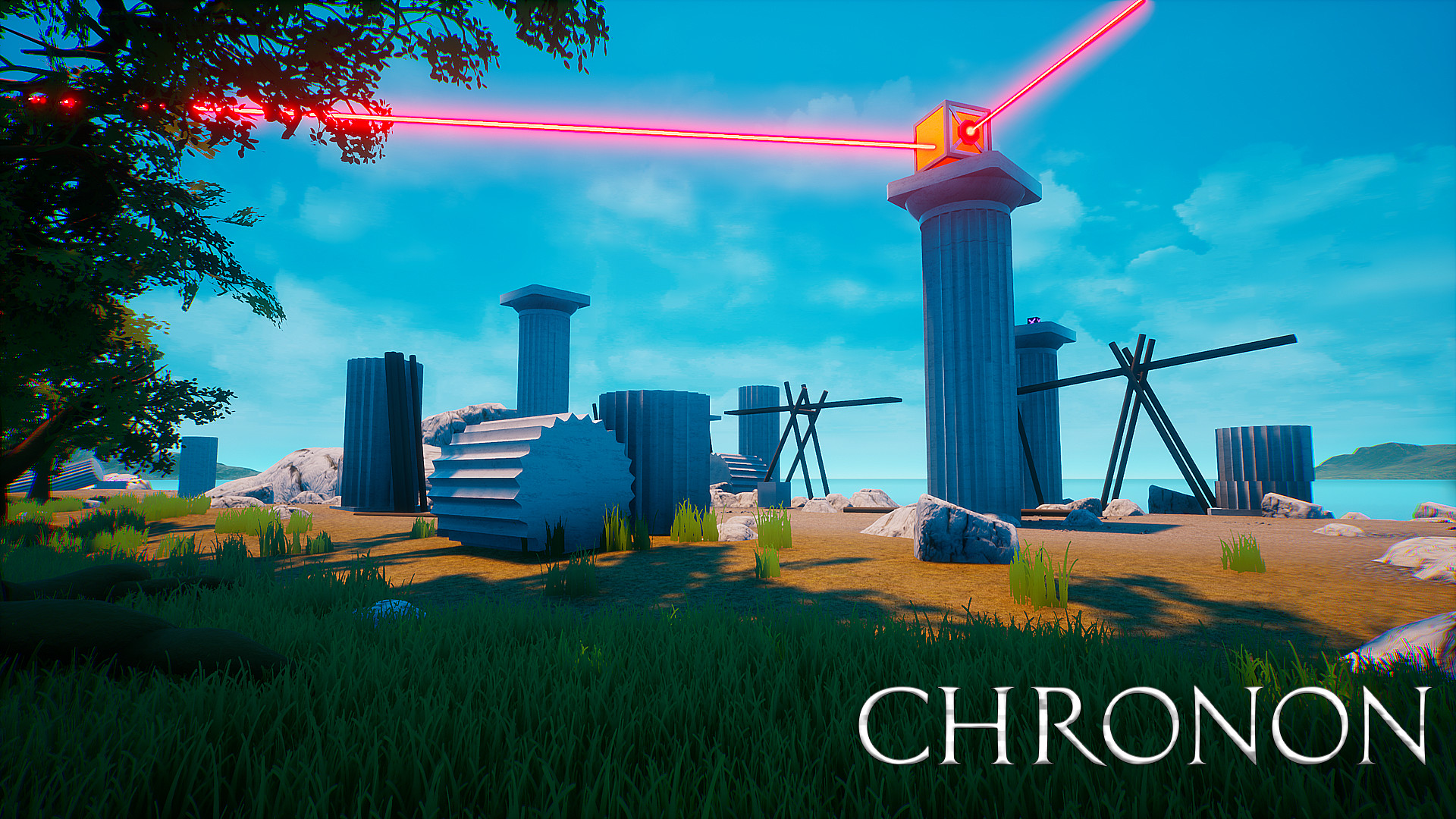 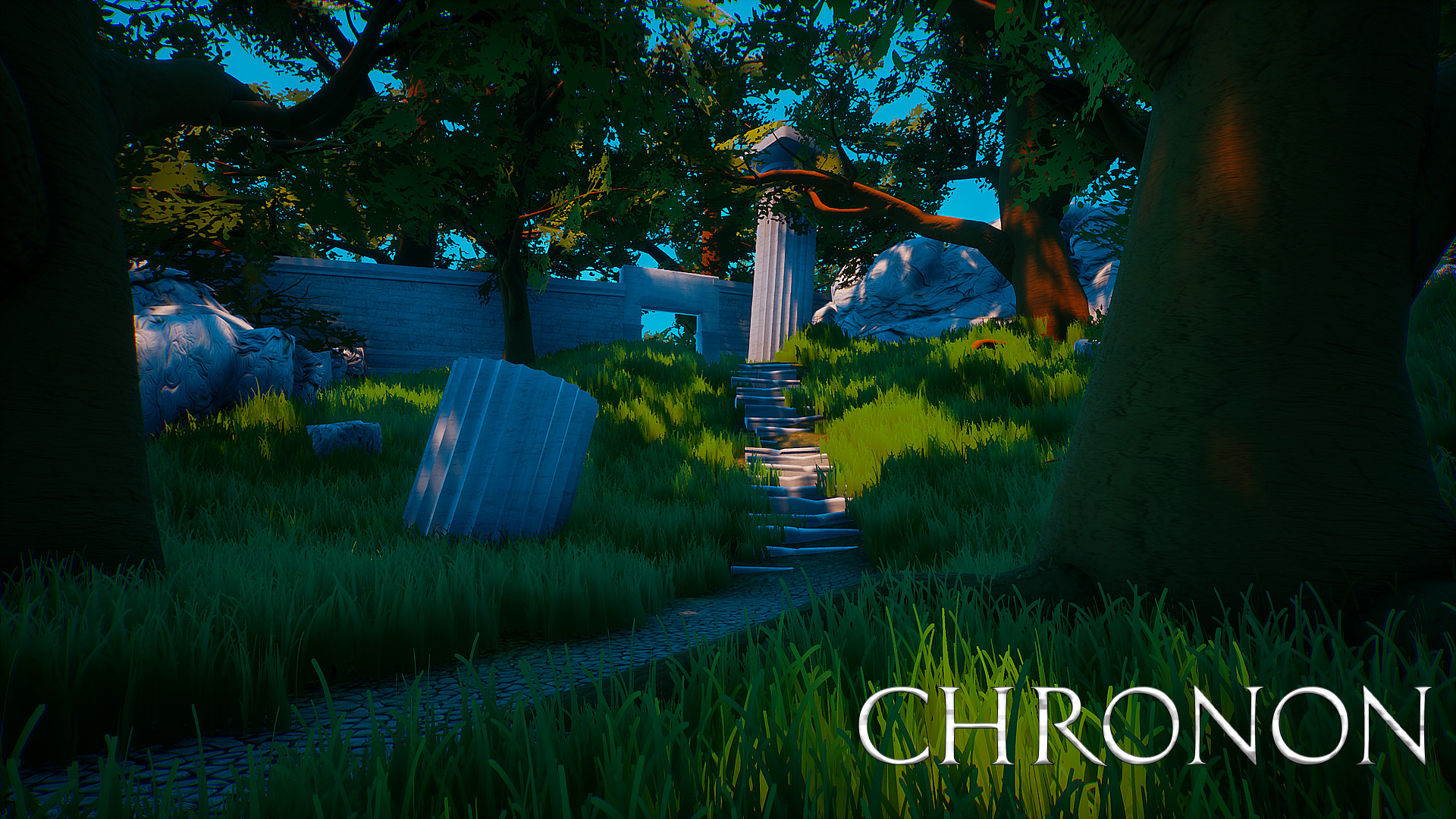 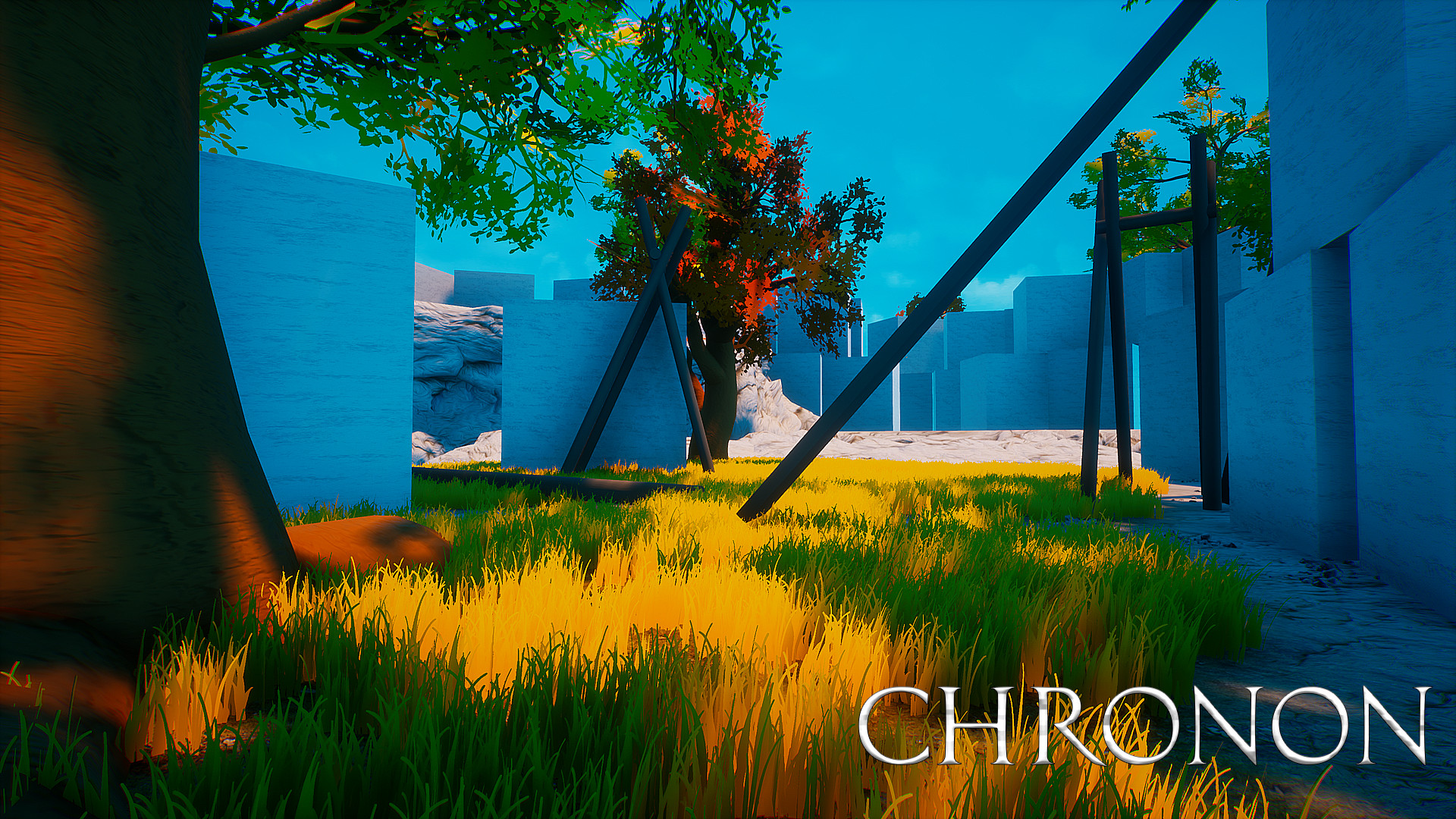 Ok, bought the game shortly after release for 29.90\u20ac even though it's quite pricey. And I'm sad to say that I cannot recommend this title without a significant reduction of the selling price.

The main reason for that is that it is way too short for that price. I finished the game by solving what appears to be all puzzles in about 6.5 hours. At least the game told me that I had finished it, there was no real prior indication that entering that final door would be my last action in the game.

Which brings me to my next negative. The game has no story whatsoever. You're basically just stranded on an island and follow the linear path of puzzles which, at times, can be tedious because you're left without any real indication as to how to solve these puzzles. Having said that, there are great games (at a lower price) out there that have the same basic approach, first and foremost The Witness (go and play that if you haven't yet!). But these titles try and drag you in with a backstory or some final goal that you have to achieve. There is no such special interest in this game. Once you solved a puzzle, you pass on to the next one.

Now, all of that isn't to say that the game is really bad. As a logical puzzle experience it does quite ok. Trying to figure out what to do can be rewarding at times and the basic puzzle ideas are actually quite ok most of the times. But unfortunately the puzzleing experience is often impeded by the tedious puzzle mechanics. I seems that this title has been developed with a VR extension in mind. At least the VR software is triggered when I start the game even though the store page doesn't mention VR.

So, in short do NOT buy this game unless
- you like physics-based logical puzzles so much that you are willing to spend any amount of cash, or
- the price has been reduced significantly (I'd say up to 10\u20ac is fair).