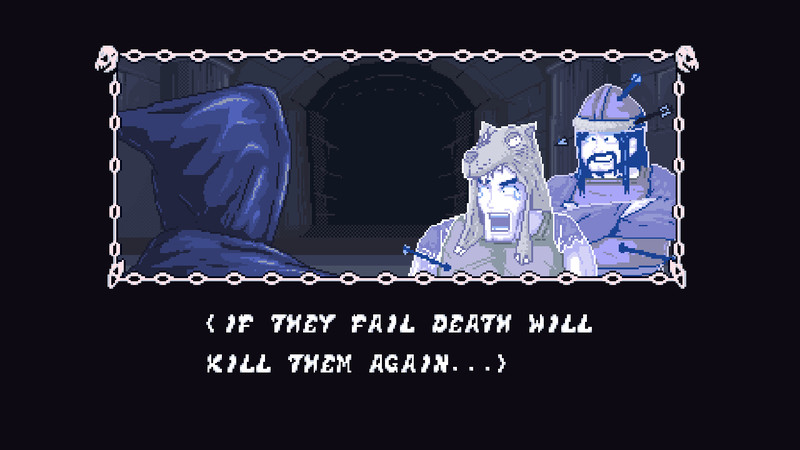 'Old grim has a hangover, and a really bad one.. after discovering bastard dracula has stolen souls, he summons two of the greatest dead warriors to have ever lived, or the first ones he could find...

Only these two dead morons can get the souls back and defeat bastard Dracula once and for all. If they fail, Death will kill them again... So no pressure..' 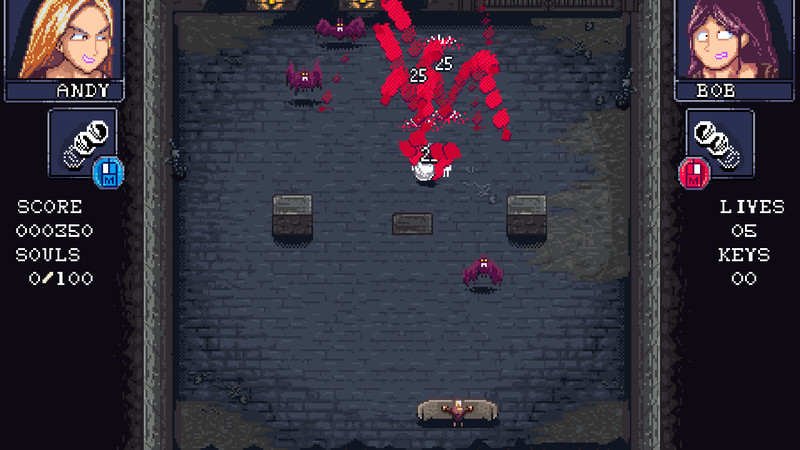 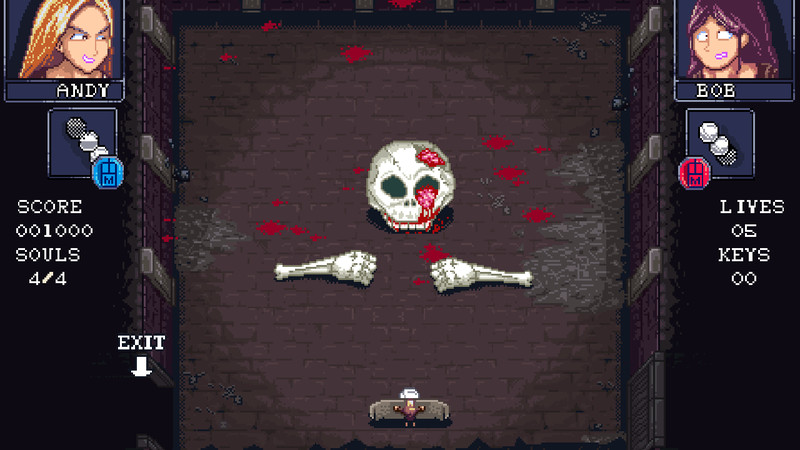 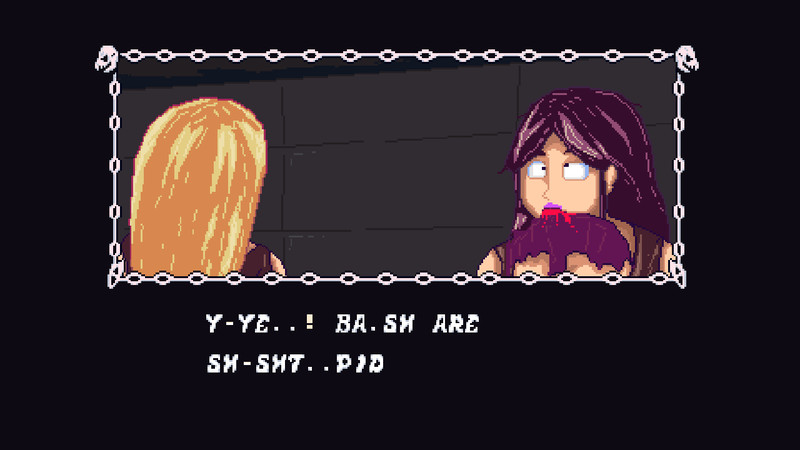 
Like this games graphics and music.Enjoy the bat ball genre,good game!. Death's Hangover is a block breaker game, it have many new mechanics like enemies, bullet time button, a speed up button, and its beautiful with a fun story and great gameplay, other block breaker games always are like remakes, this one looks and plays like its own thing and it have a totally awesome HUD, totally recommend this game

10/10. Good game. But there have been quite a difficult moments.. This game has a very retro-feel to it. It's a game which you can easily pick up, sit back and relax. The dev is always communicating in the forums which is always good to see.. Death's Hangover
fast game with modern day graphics with easy controls that moves from location A to B to C and so on,
good amount of action and special effects,

Personal Suggested Purchase Price: $0.49 Or Less During Sale
. The Good:
- Gameplay: The ability to speed up and slow down both the ball and your paddle individually adds a unique twist to the gameplay. The ball physics seem pretty good.
- Variety: There are power ups and you can hold two at a time. There is pretty good level/enemy variety.
- Genre/Theme: There really aren't too many games quite like this. There is an old sega genesis game called Devilish that this reminds me of in the sense that it's a break-out style game with a horror theme.

The Bad:
- Art: The in-game art is good, but the cutscene art could really use some polishing.
- Writing: The writing is also pretty bad as some other reviews have noted. Often better to skip through...

All together a decent game especially considering it was made by one guy.. This game rocks! It's fun, it's retro and it's Pong. Well done developers! :D. I don't even like "Bat & Ball" games but heck I'm loving this!

The retro graphics rock, the sounds and music are super beefy and very satisfying. The speed/slow feature adds a great gameplay mechanic, which can be used very much to player advantage. This feature allows for really cool boss fights where you have to beat up the boss/level in a certain way, while using the slow/speed to time your dodges of the boss's attacks. So cool.

There is a constant stream of insane humor being thrown at you, which lightens up the mood because let's face it, the whole premise of having to hit a ball with a paddle is nuts, so the game doesn't take itself that seriously and I love it for it!

And there are secrets. Secrets the way it used to be back in the arcades in the 80's.

Anyways I bought this on sale and I kinda feel guilty. Even had I paid full price I've already gotten more back in terms of entertainment-per-dollar-spent and I'm only an hour in. I can't wait to explore this game in full. So satisfying to play.

A genuine complaint is that there is a bit too much casual swearing in it, mild words like B___H and SH__ and that means now I can't share this with my just-turned-9 kid and that sucks.

Buy this.. I enjoy this game quite a bit. I've always liked Breakout style games for their gameplay, but have never been that crazy about them. This game, I really do enjoy though, and I think it was the Castlevania-esque style that sold me over. The power ups are all really cool, and unique. The game has a lot of replay value, I have over 7 hours, and I've yet to get all the endings and collectibles. The story and odd sense of humor are definitely hit or miss, but I personally am a fan of it. It's very reminiscent of the early days of PC game writing, where you can tell the devs didn't really care too much, and where just trying to have some fun with it. It's one of those things, where you can't take it too seriously. Overall, I would most definitely recommend this game.. For the price @ sale Great timewaster........