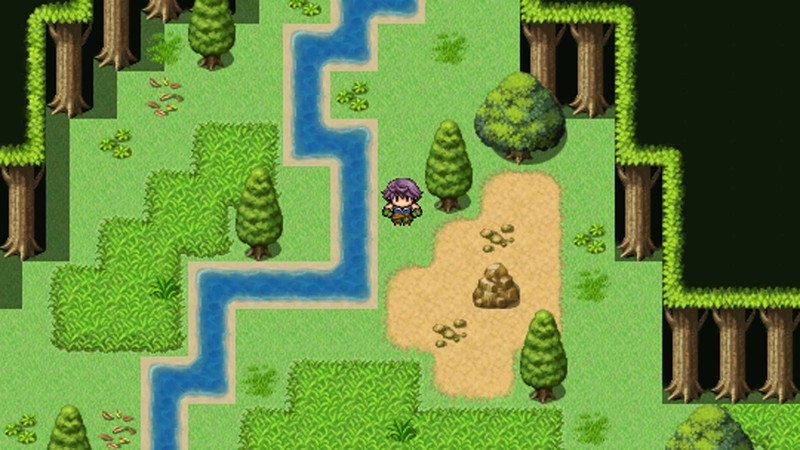 Thirteen years ago, your village's leader set off to confront the spirit beasts that threatened to invade and destroy your home.

Among these spirit beasts was a fire dragon that burned everything to ashes, a sea serpent with great healing abilities and a lightning bird that could attack faster than light itself. While the village leader was a powerful warrior, trained in both hand-to-hand combat and magic, he could not overpower them.

Ultimately, he had no choice but to sacrifice his own life by casting a powerful sealing spell on the beasts. This trapped the beasts in the souls of three human children. Unfortunately no one in the village, including the children themselves, knew which children's souls contained the trapped spirit beasts.

Thirteen years later, as you enter the village's elite warrior academy, the spirit beasts have become restless and threaten to break free from their hosts. As student after student goes missing, it's up to you and three friends to abandon your training and set out into the unknown world. Use magic, might, and cunning in order to find the missing students and defeat the spirit beasts in this amazing JRPG. a09c17d780 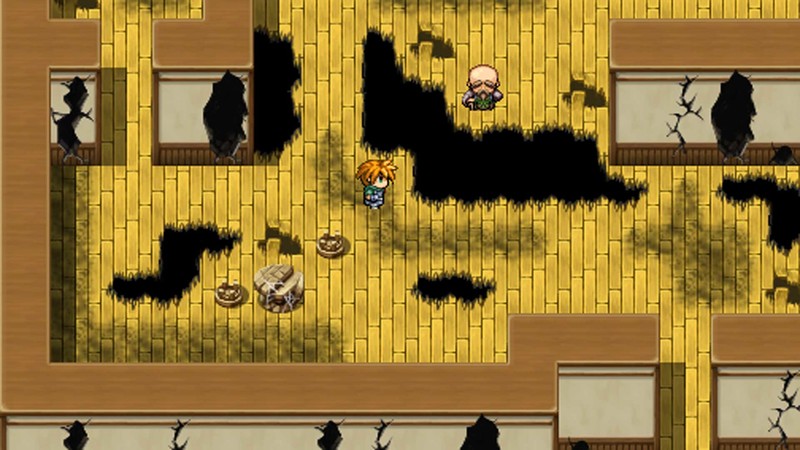 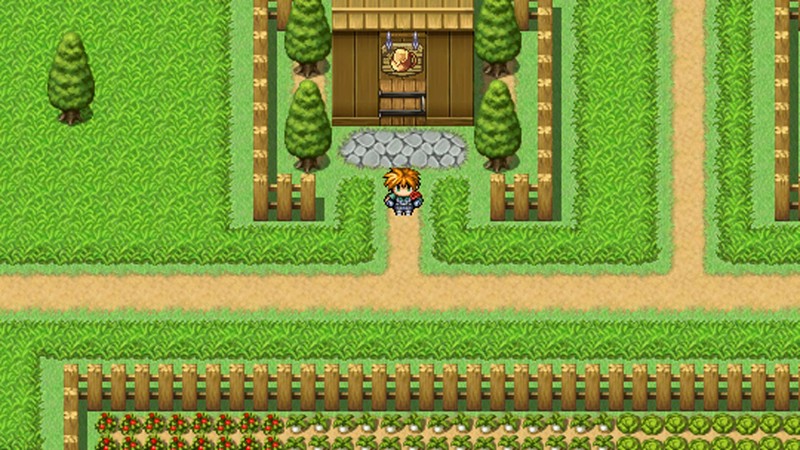 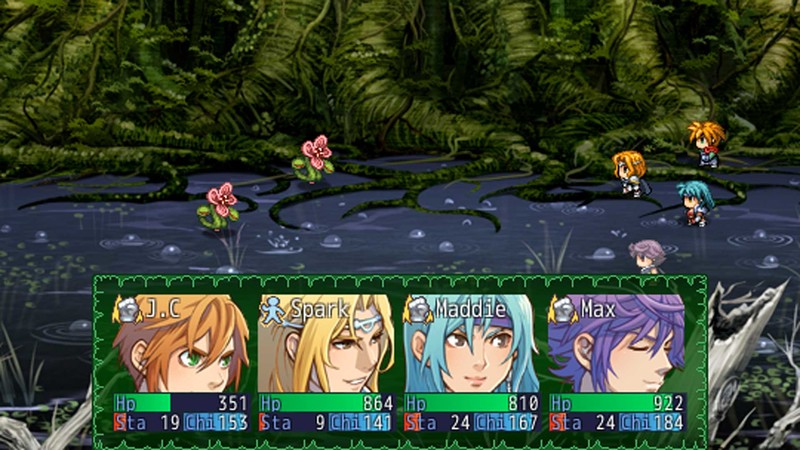 Not bad game but don't try to play on hard since impossible to complete. Have fun!. a blatant garbage ripoff of naruto and I'm mad I spent all these hours on this game only for it to break before I could get the last achievement. I don't have to get far into this game to see how annoyingly bad it will be. The story is clearly trying to be Naruto with straight ripping off elements. The assets are not original at all except the title screen, which isn't necessarily a problem for me, but it is terrible when this game is supposed to be about ninjas and RPG Maker's sprites are built more towards knights and mages and the main character uses typical knight class weaponry. The only thing that seems like it might be entertaining is the characters, assuming they don't just completely copy Naruto.
The gameplay has two serious issues that quickly made me tired of playing. First of all, your first level ups will be so trivial you will wonder why characters weren't just started at level 5 or something. But when you do level up, if you are paying attention, it should be clear that this game has level scaling and it is pretty huge. This does not fit well for such a simplistic game. Secondly, the game's skills are very inaccurate so far and I beat most random encounters by using plain attack because of it. Literally only 1 skill hit out of 5 attempts I made to attack with them, and I am just fighting against flowers and slimes so they should have a low dodge rate. Ninjas shouldn't be this sloppy even as beginners.

Additionally, this game hasn't dropped any cards so far, although maybe this is just some glitch with my account.