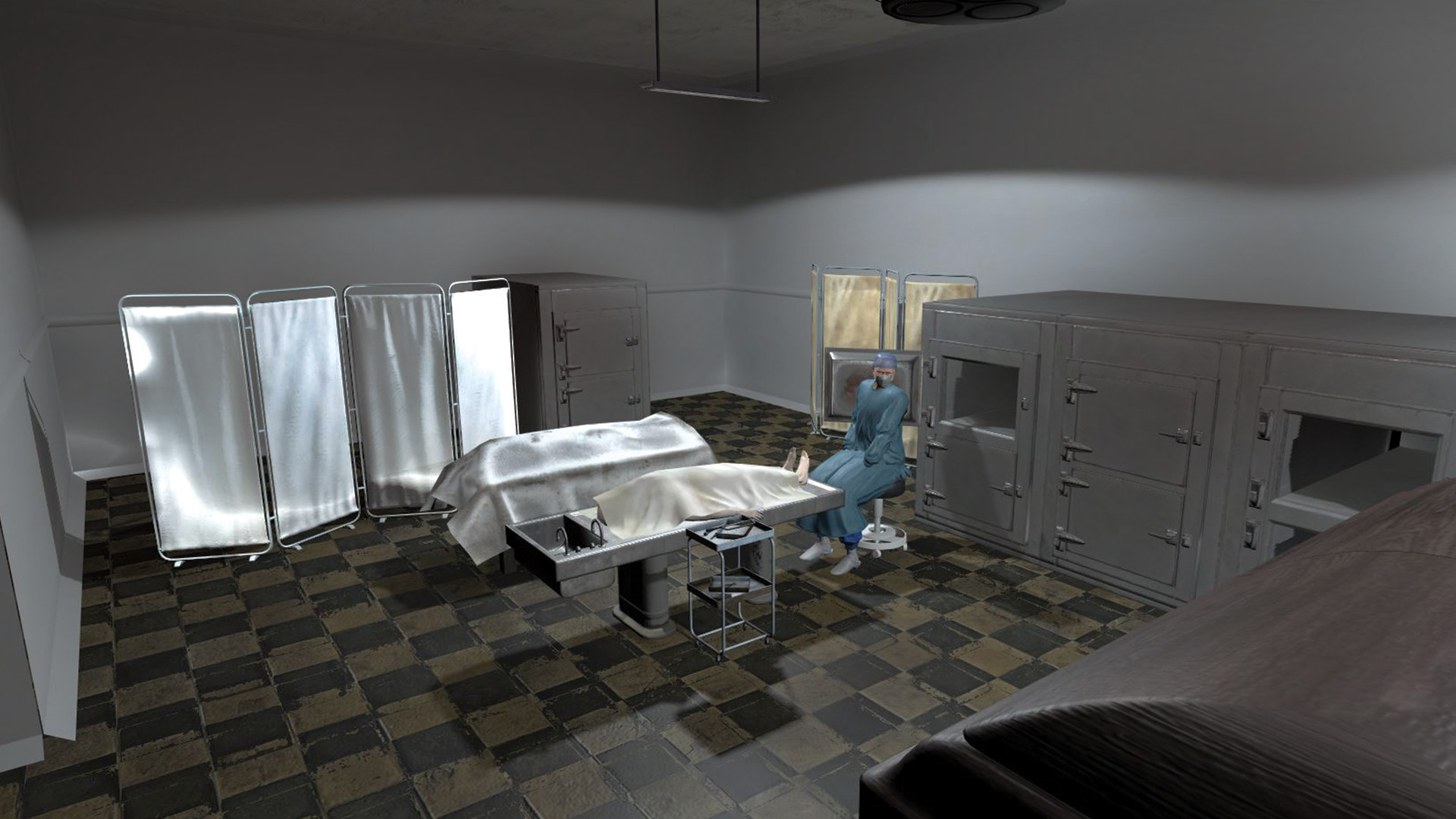 Have you ever faced your fears? Now you can in Final Rest. This is an experience that tests your fears, while you are undergoing surgery and you wake up in a nightmare. You will experience the story of the butcher, who used to roam the halls of the asylum, now turned hospital and experience what he has done to his victims first hand.

is a short non-interactive horror experience (approximately 4 minutes) that is intended to be given at a party using props. It allows a party host to scare the guest, while they are facing some of the many phobias people have like: rats, spiders, fierce dogs, hypodermic needles, blood, claustrophobia and even death itself. This experience was created with the idea of using props like a feather duster, can of compressed air, spray bottle of water and other items to give the guest an unexpected surprise while they are taken to their Final Rest. To win prizes upload your videos of your victims being frightened on social media using hashtag #FinalRestVR or reply to the trailer on Youtube and we will be choosing the winners bi-weekly and promoting your video on our social media sites. https://www.youtube.com/watch?v=G5gu73F5344 7ad7b8b382 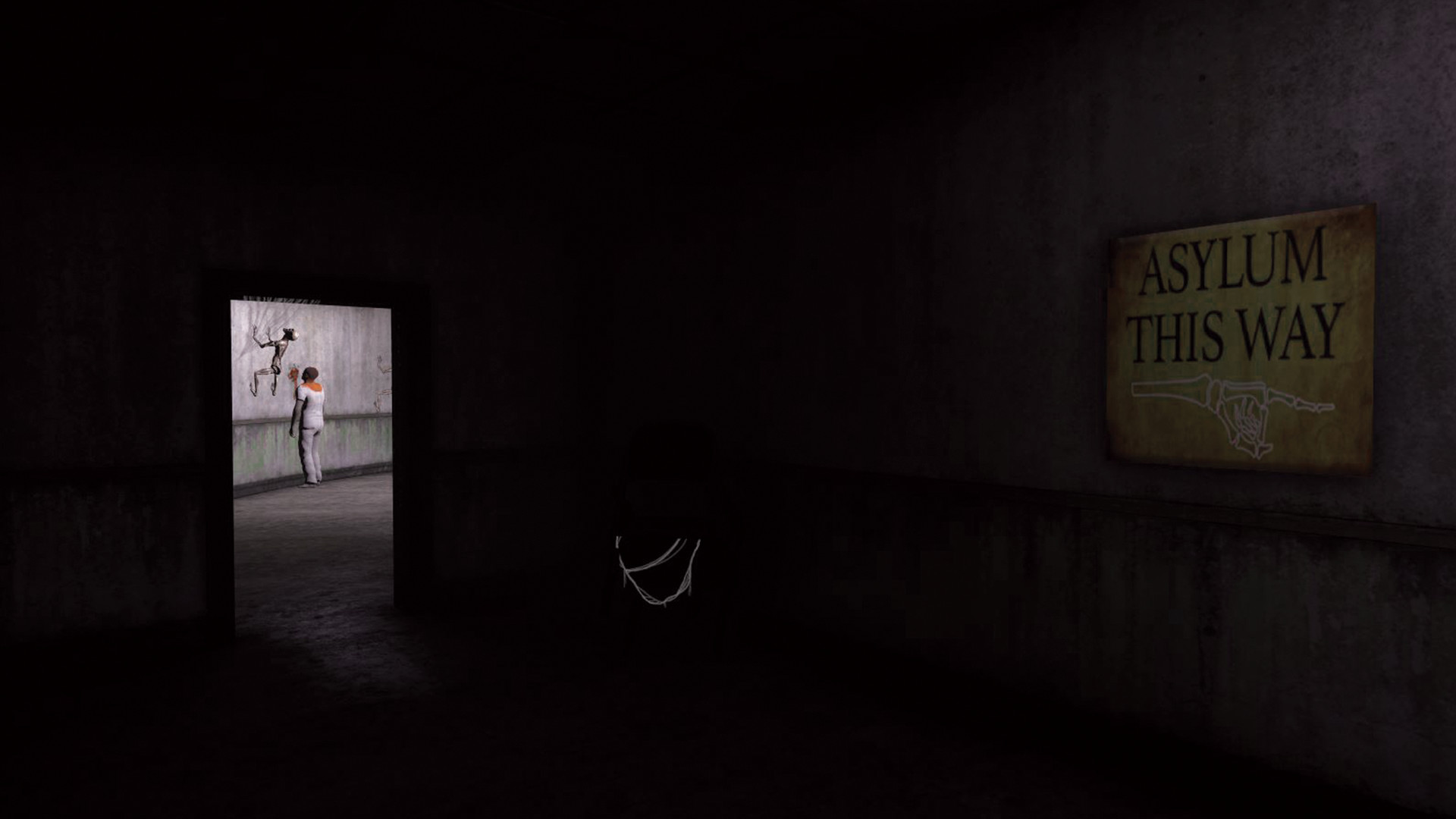 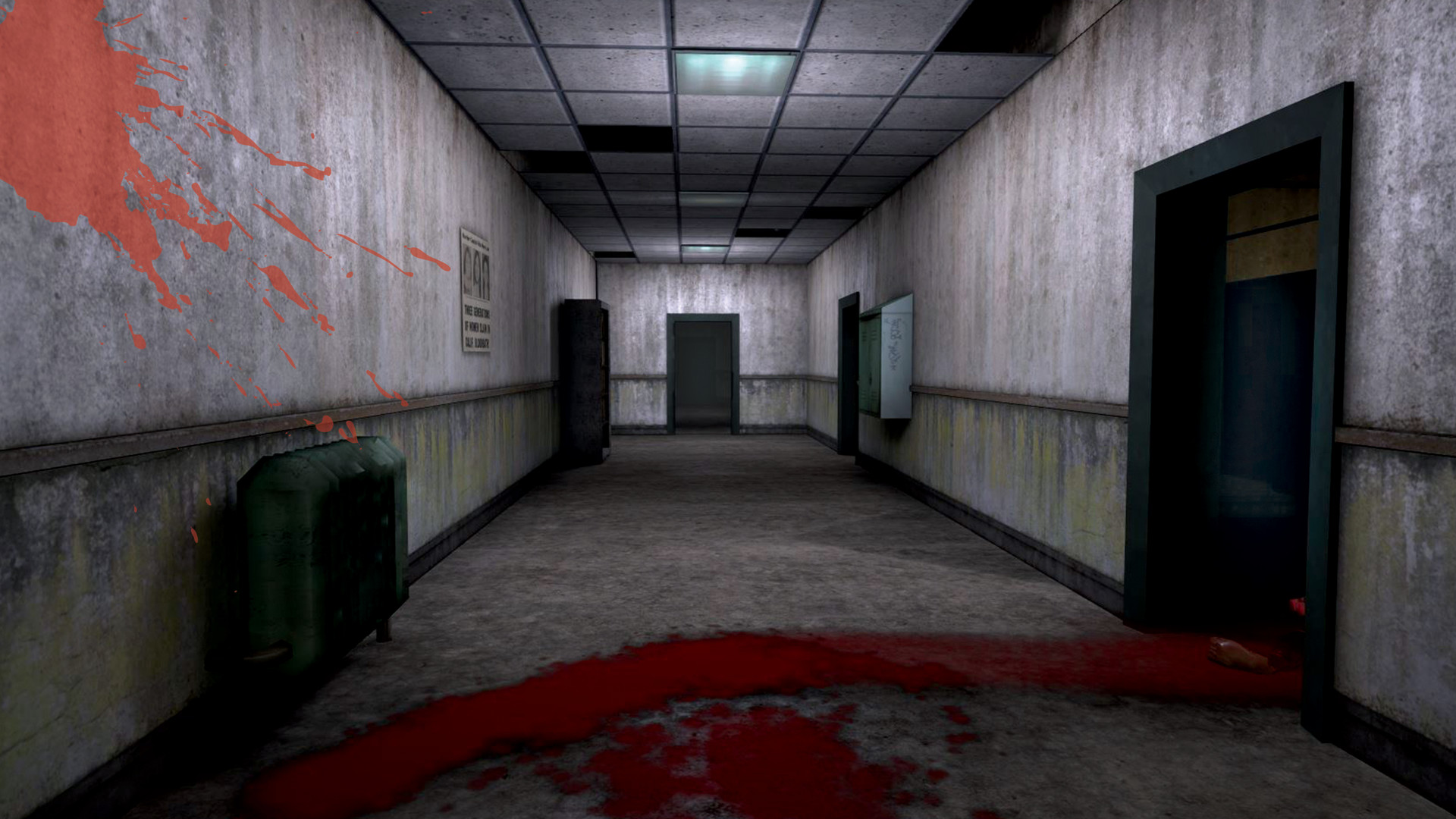 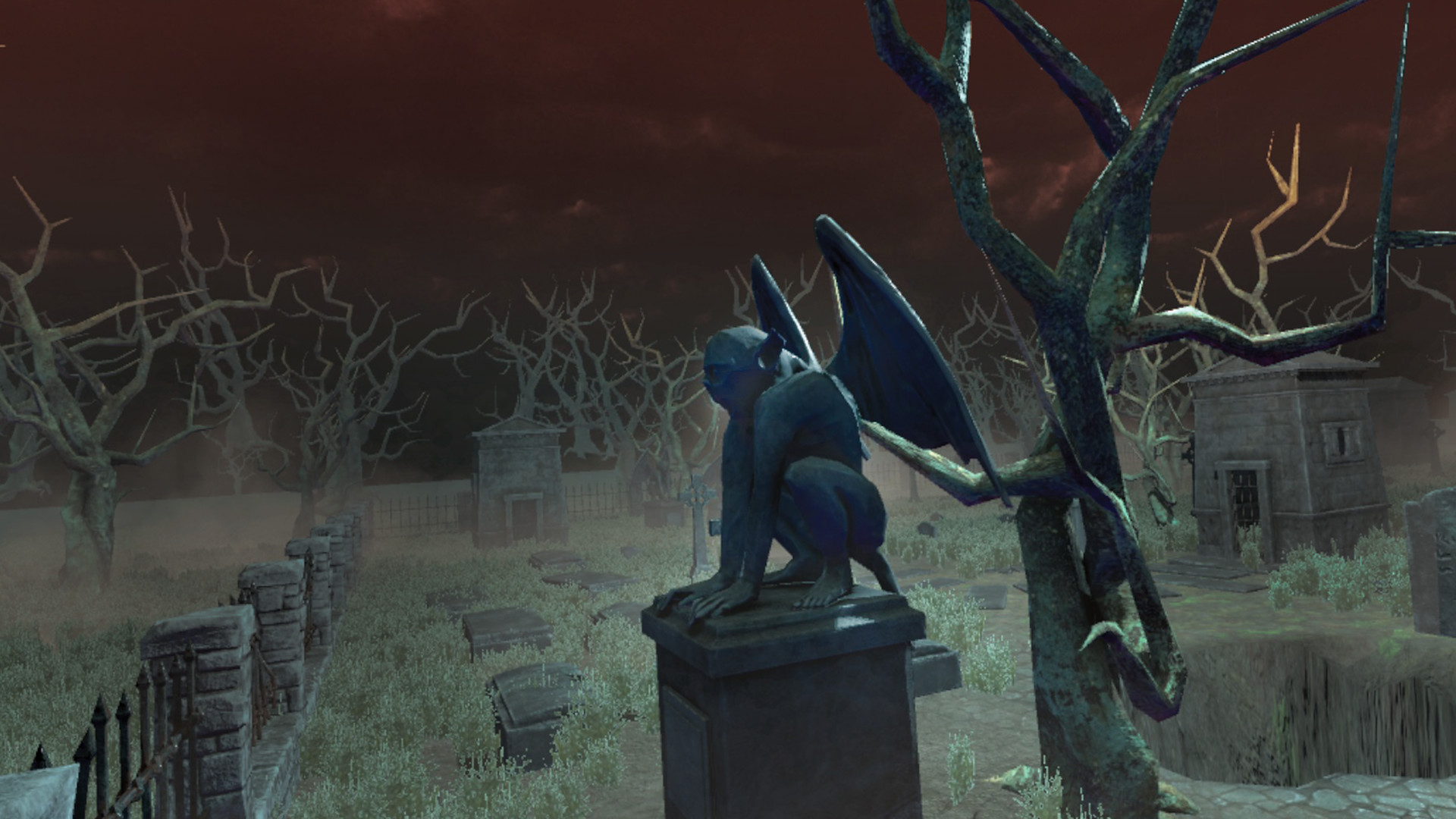 it's a short cinematic on rails experience with cheap animations, cheap jump scares, cheesy as hell ... but hey still, it was only .66 cents ... just needs MOAR metal <\/span><\/span>. Yikes. For a dollar, you really can't go wrong, and there is alot of work in this title. It's of the sitting, 'ride' style of horror VR experience. It competes well with other non-interactive examples of the genre, but it is a big rough around the edges and amateurish. It is still fairly impressive considering the likely novice nature of the developer(s). It certainly is too 'ghetto' to be scary, but it has some very nice horror elements nonetheless, and it is 'relatively' long. I loved when you got put in the coffin then the eyes were looking at you.<\/i> That makes it worth a dollar. This is pretty good. Better than Demonic Guest. Not scary for VR people, but useful to train someone who won't play the actually scary stuff. There is two modes, but just select the 'harder' one, so you can see the bloooooood.<\/span><\/span> www.youtube.com\/watch?v=bY6edmTI8S4\" target=\"_blank\" rel=\"noreferrer\" id=\"dynamiclink_1\">https:\/\/www.youtube.com\/watch?v=bY6edmTI8S4<\/a>. I wanted to like this, cheap easy scares for VR right?

There are 2 'endings' where there are some small changes playing through and the last 30 seconds are different, so playing through it twice takes 8 minutes. Not complaining just stating the amount of content.

Not once was I really scared and I believe that was because of two reasons.
How random everything felt. "Lets throw in rats, spiders, an axe murder, some monsters, skeletons, a demon and a scifi metal ball!" I get that there are clues that make a story for somethings but it feels chaotic.

The animation is awful. Really doesn't help with imursion when there are rats running over me but their legs don't move and they are hovering above my body. I wouldn't be surprised if the assets where purchased because the models are decent.

I don't like writing negative reviews but I did watch the credits, don't let me discourage you (devs).


Update: Dev has changed the games description for the better, states the amount of content and that it's a VR experience.

When demoing I still wouldn't waste time showing someone this there are much better VR experiences out there.. I wanted to like this, cheap easy scares for VR right?

There are 2 'endings' where there are some small changes playing through and the last 30 seconds are different, so playing through it twice takes 8 minutes. Not complaining just stating the amount of content.

Not once was I really scared and I believe that was because of two reasons.
How random everything felt. "%3