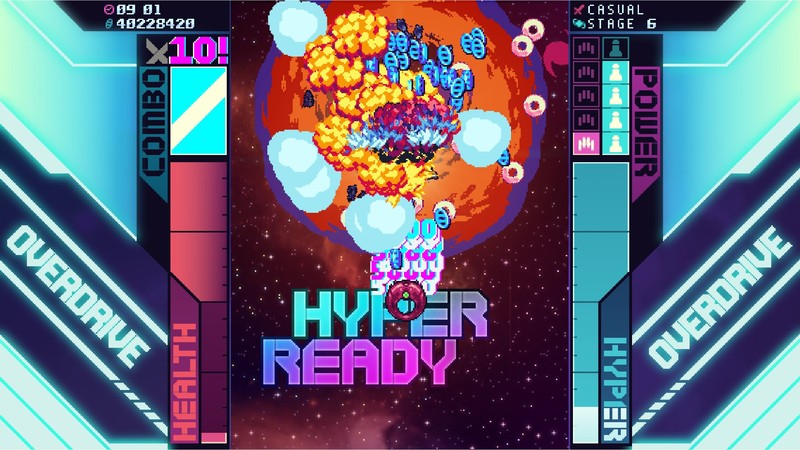 2438. Eleven years after the First Ceti War. The United Interstellar Federation and a secluded alien race from Tau Ceti are locked in a tense stalemate. Seventeen of the best pilots in the Federation have been recruited to single handedly win the inevitable second war. 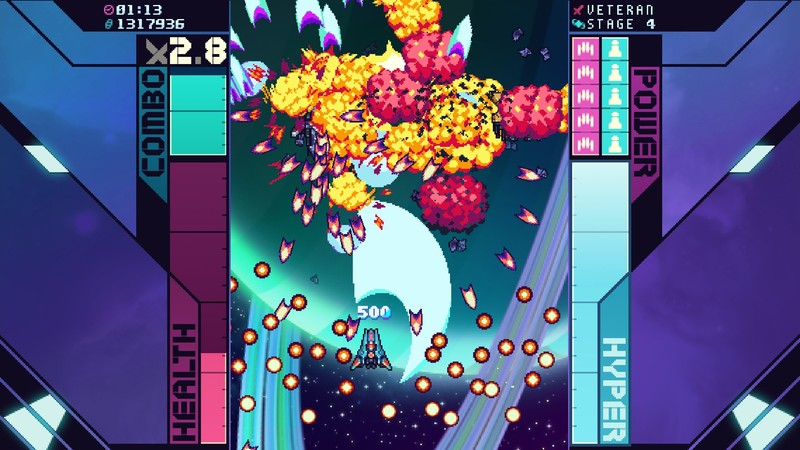 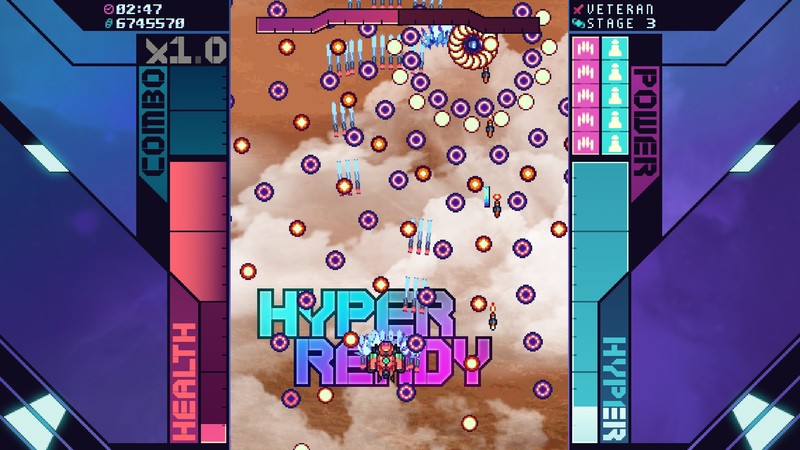 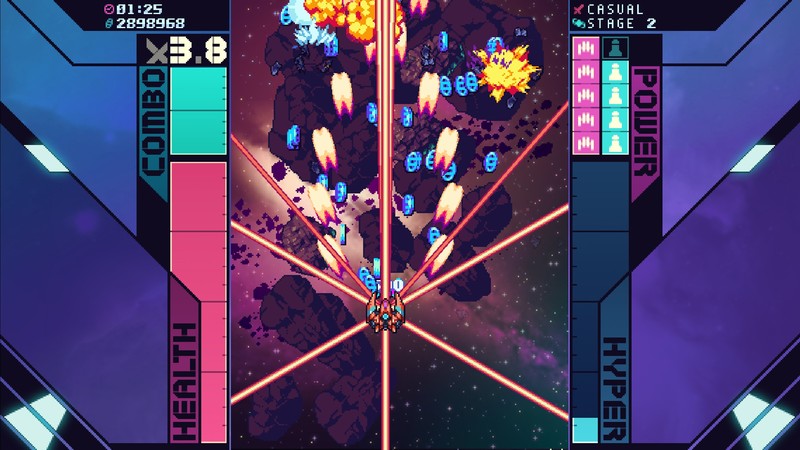 Exceedingly easy throughout. Your hitbox is tiny and the bullet patterns require little thought to dodge. There's a lot of ships to choose from but they don't have anything unique to them other than shot patterns, giving no real reason to try the game again with a different character after you find one you like. Story is barebones and doesn't make much sense (A terrorist group attacked their race, so the response was to follow up and attack their home planet in defense..?)
The game only has 6 levels, so I considered pushing through just to finish it, but it ends with a ridiculous difficulty spike of a final boss, with no healthbar or any indication how close you are to finishing. At that point, I had to give up.