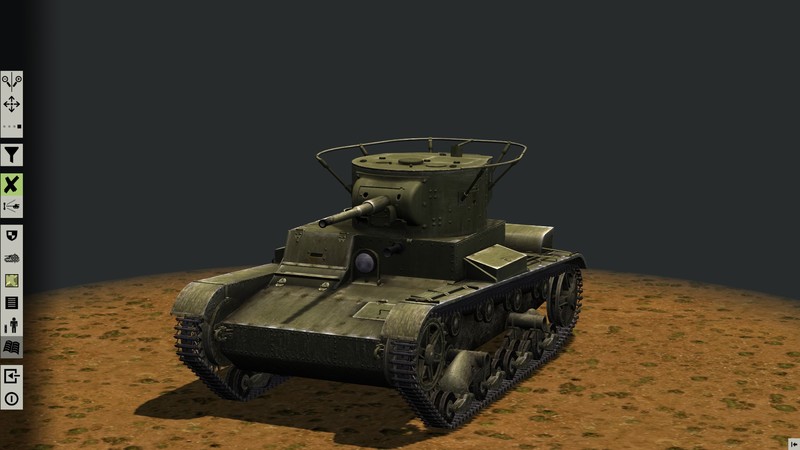 By August 20 1943, units of 4 gds MC broke through the enemy defenses in a small area near Kalinovka village and are pursuing an offensive in the direction of Kamyshevakha and Artemovka. German forces hold strong points in Kalinovka and in the area of farmst. Alekseevskiy. Units of 31 and 3 gds RC supported by tanks of 7 and 60 gds brt TR are located on the right flank. 140 Tbde concentrated in Elizavetinskiy for a further joint offensive with 387 RD, has the mission to outflank Alekseevskiy, and then to reach the western outskirts of farmst. Semenovskiy. 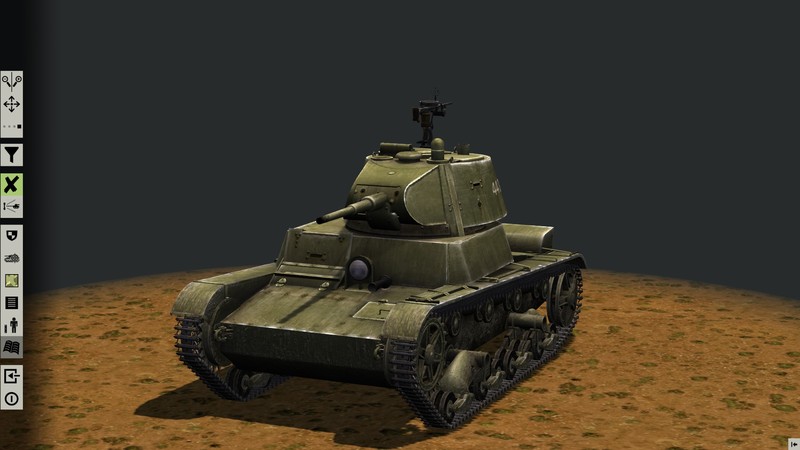 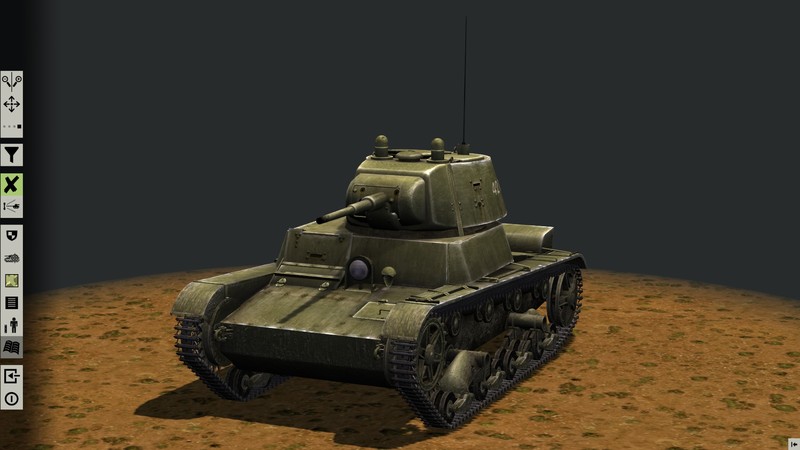 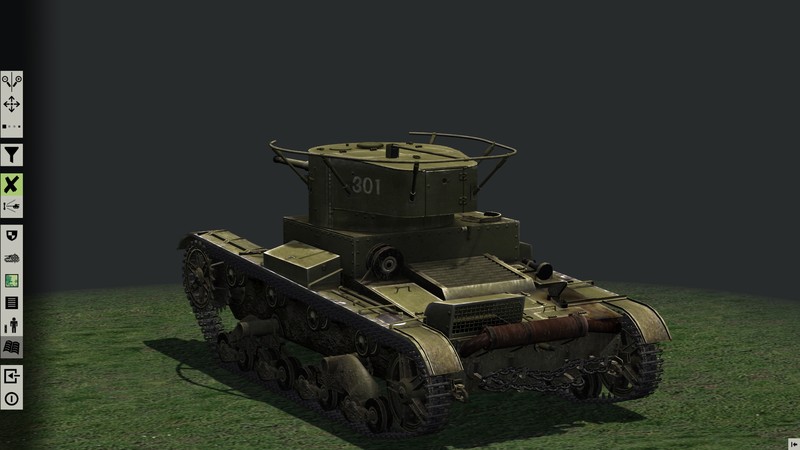