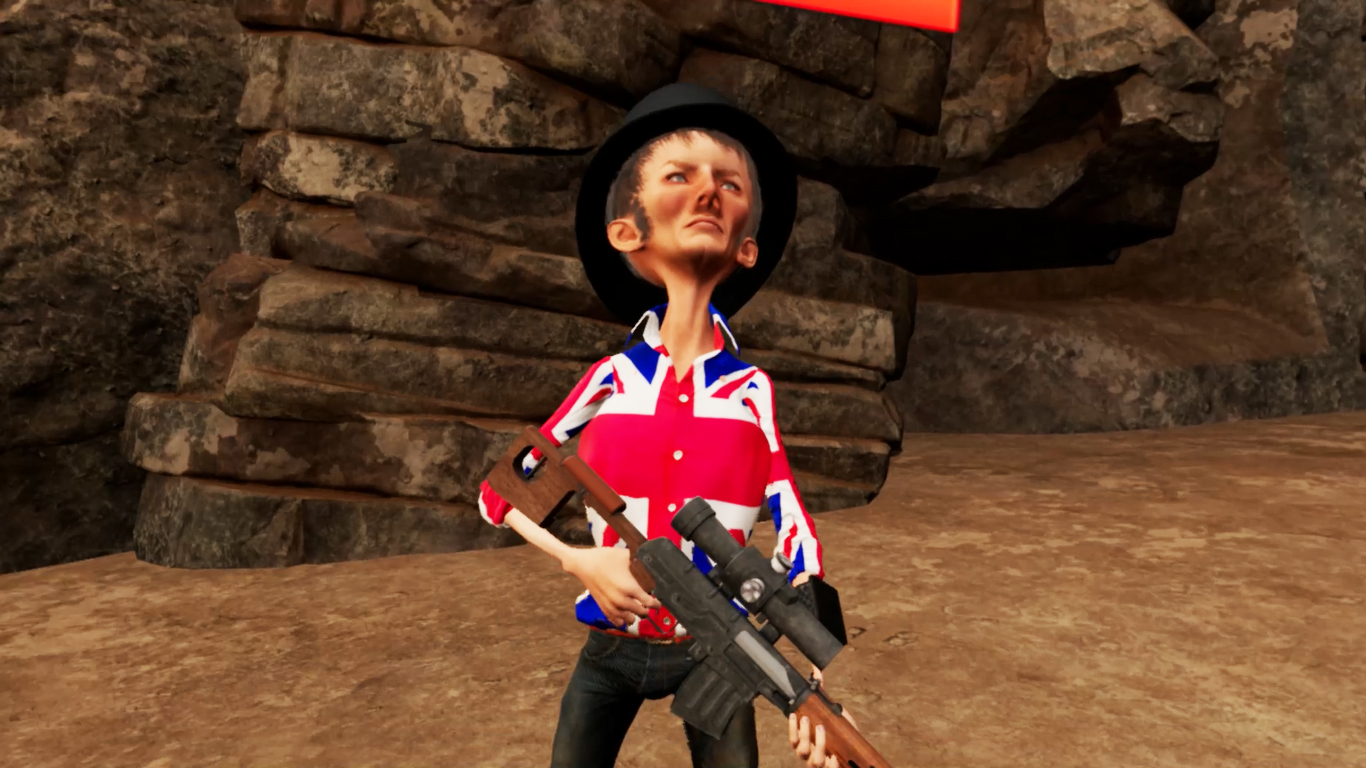 Our designers have created immersive experiences for you to really make the most of what virtual reality has to offer. Clear sound effects, lifelike depiction of wild nature, open space feel and genuinely funny characters with their comic expressions give Jingo the best virtual reality game features on the market.

The world is at war and when war has been waged against us, we will either fight or live in defeat. All the players in the game portray characters from various nations. It is a game where different nations fight each other. Essentially, the game can somewhat be described as World War because this is what our ancestors have always rubbed elbows with - constantly fighting another nations.

Game setting is in a nature. As today's society is not intact, and the struggle to fight is so far within ourselves, we have prepared properly cruel weapons for you to pour out your anger. The game will provide you with the best weapons in order to defeat your opponents. Game logic centers around your mission to disarm your enemies and survive. You can choose between different weapons to help you with overcoming your enemy. It is a deathmatch where the best one will triumph. 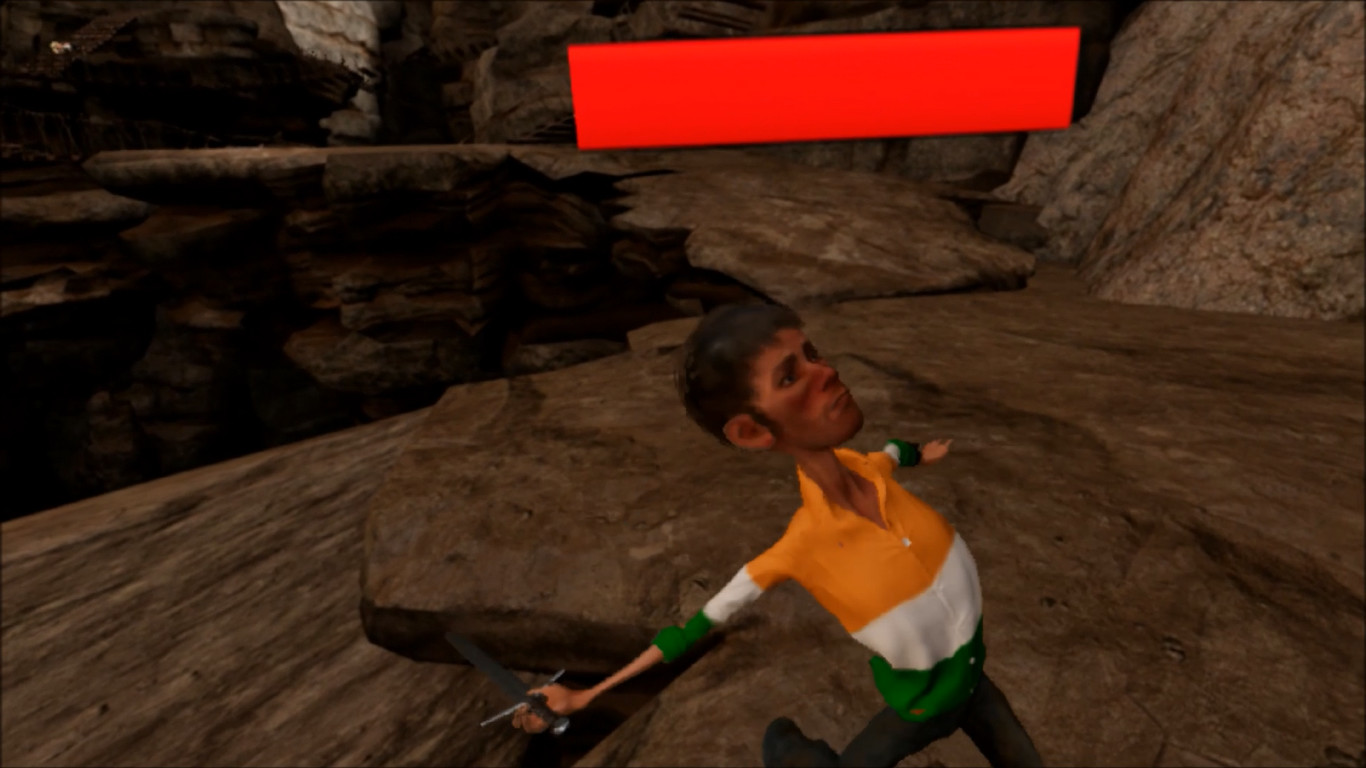 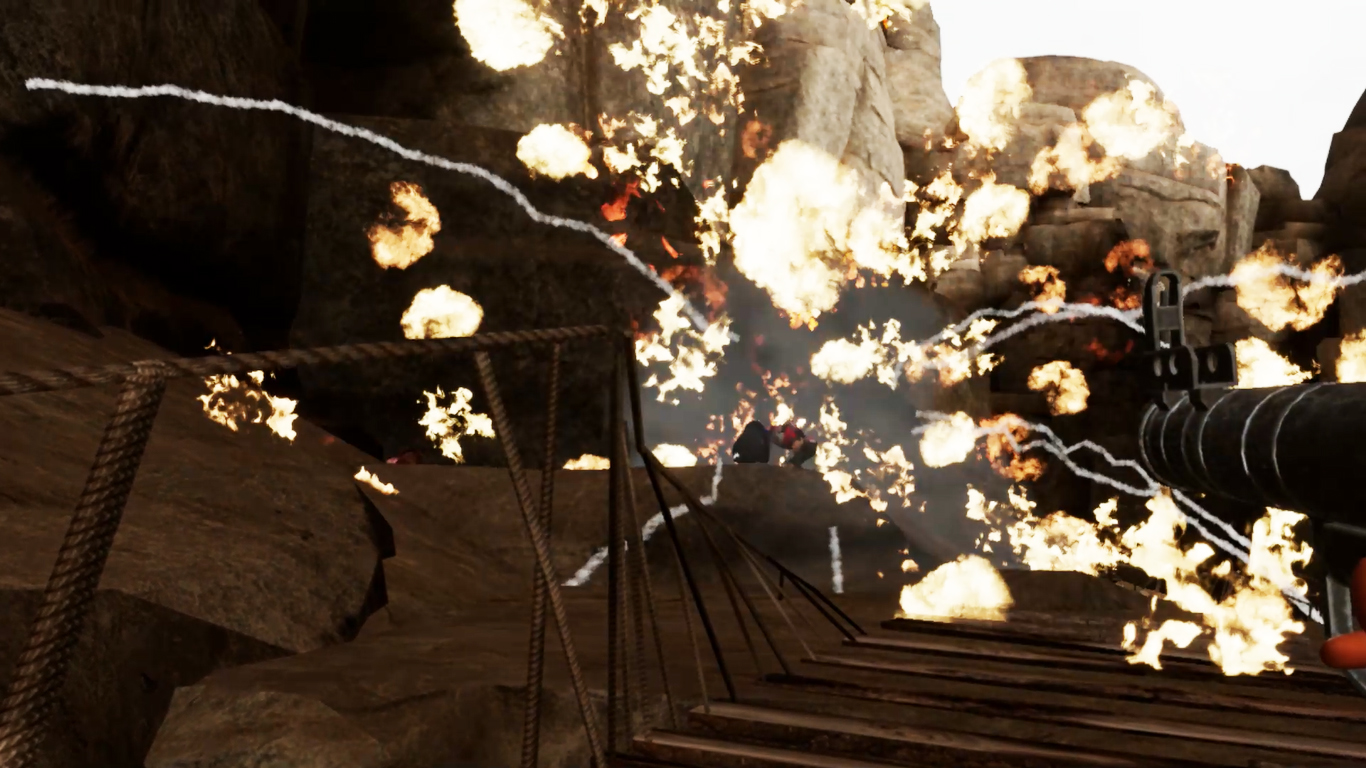 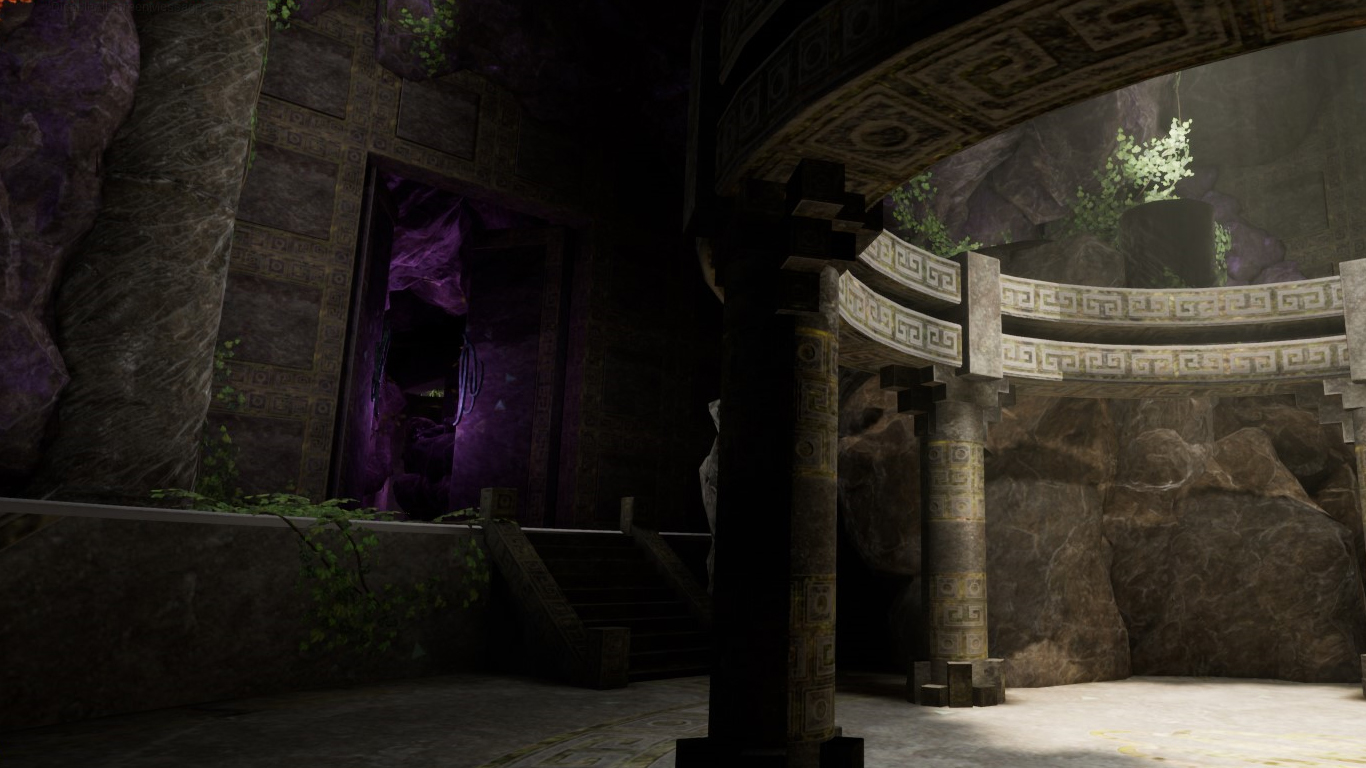 
This is a great demonstration of why turn based games can work fine in VR,
Turn based only means that the game pauses and let's you think each turn.
It does not mean you can't still act out shooting the gun or swinging the sword.
This game shows that.

We can have final fantasy style games that work this way.

I recommend it,
but I want to see this style of combat in an old school style RPG more than anything.
I recommend it still though.
It's fun to play.

Seems like it could use a few things like a leveling up system and maybe a hunger games inspired story mode since that suits the theme I guess. It'd be good to have a setting for single player that lets you turn off the timer all together to get true turn based not active battle system turn based. The matches should last longer too I think as it progresses. A way to level up and feel like you're progressing is the most important addition this needs out of any that I mentioned.


I can see this is early stages though since options are greyed out for now.

If you want to see turn based games evolve in VR, support these kinds of games that are experimenting with how the dynamics could work.

. I was really hoping I would like this game. It looks like Worms but VR. I cannot reccomend this game in its current state. I had so many crashes and freezes that I couldnt even really play. My first couple rounds the guns wouldnt hit anyone even at point blank and the AI never shot at me. they would just skip their turn. There is no tutorial and occationaly one button would flash across the screen but too quick to figure out what it was for. I will come back and look again at this game in a few months because it is a good idea, but in its current state, I could not play it and recieved a refund.