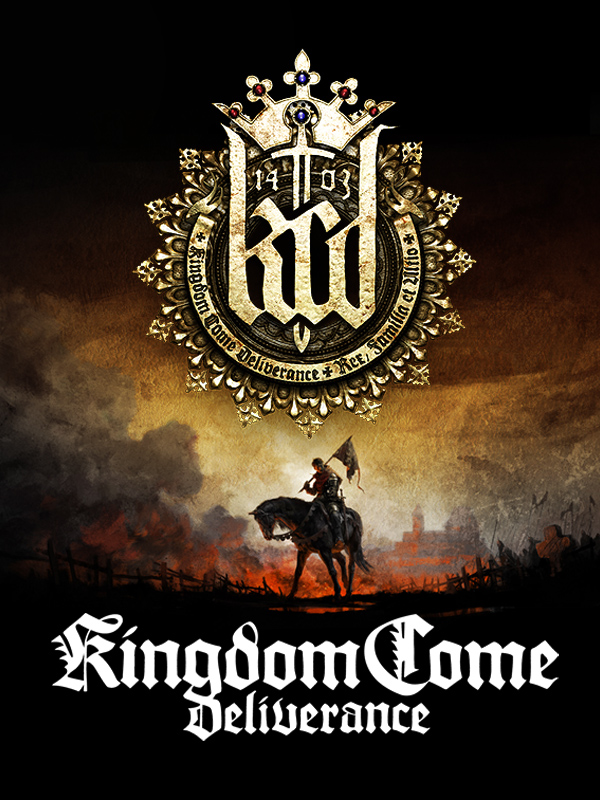 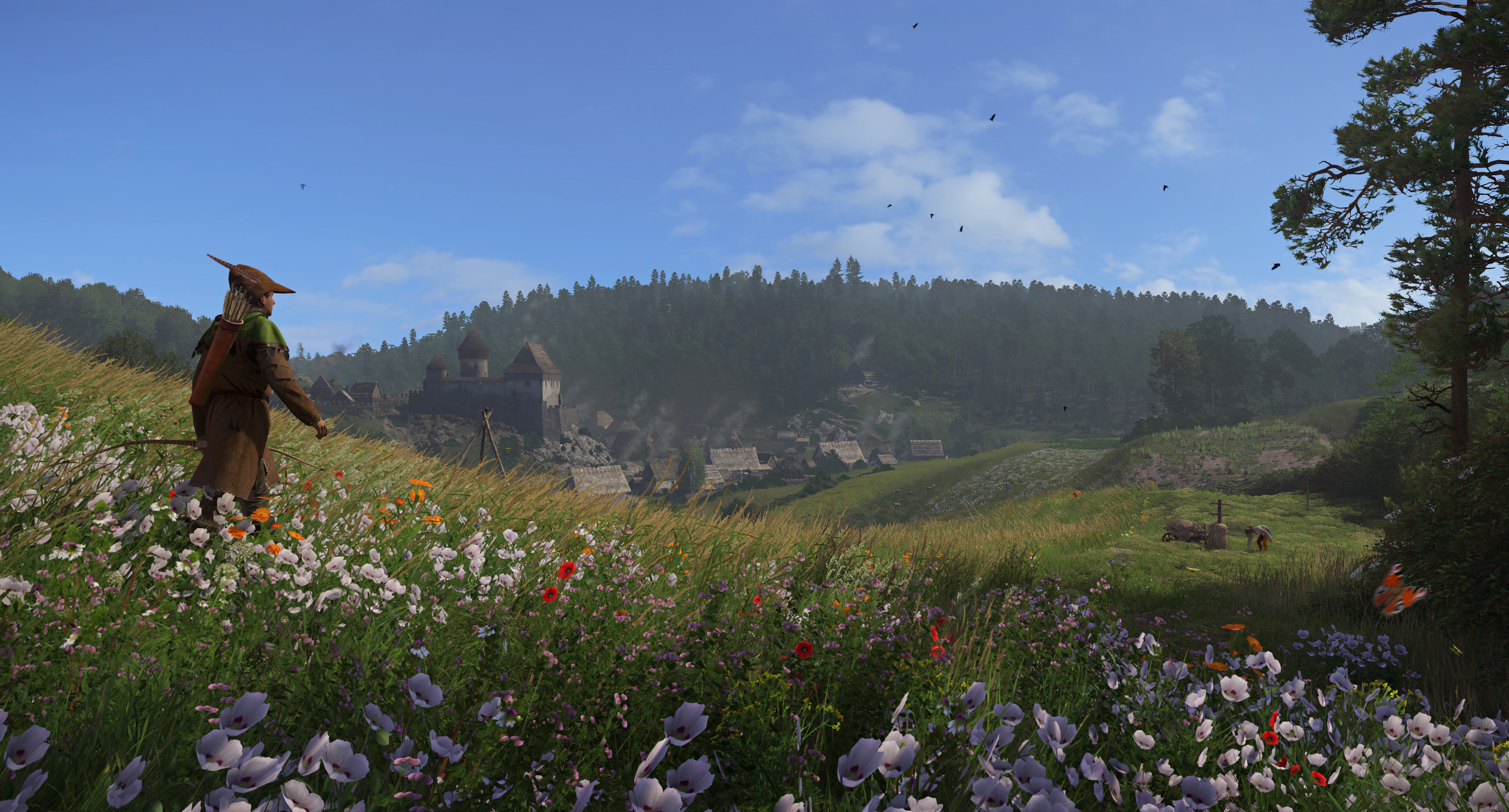 Bohemia - located in the heart of Europe, the region is rich in culture, silver, and sprawling castles. The death of its beloved ruler, Emperor Charles IV, has plunged the kingdom into dark times: war, corruption, and discord are tearing this jewel of the Holy Roman Empire apart. One of Charles' sons, Wenceslas, has inherited the crown. Unlike his father, Wenceslas is a naive, self-indulgent, unambitious monarch. His half-brother and King of Hungary, Sigismund the Red Fox, senses weakness in Wenceslas. Feigning good will, Sigismund travels to Bohemia and kidnaps his half-brother. With no king on the throne, Sigismund is now free to plunder Bohemia and seize its riches. In the midst of this chaos, you're Henry, the son of a blacksmith. Your peaceful life is shattered when a mercenary raid, ordered by King Sigismund himself, burns your village to the ground. By bittersweet fortune, you are one of the sole survivors of this massacre. Without a home, family, or future you end up in the service of Lord Radzig Kobyla, who is forming a resistance against the invasion. Fate drags you into this bloody conflict and shoves you into a raging civil war, where you help fight for the future of Bohemia.
Kingdom Come: Deliverance is a story-driven open-world RPG. Henry thrusts into a civil war, watching helplessly as invaders storm his village and slaughter his family. Narrowly escaping the brutal attack, he grabs his sword to fight back.
That game deserves 10/10 but bugs are completely destroyeing hole experience.
I've played this game 3x, and in my most opinion makes qualified to say that this is, bar none, the best game in a decade. Beautiful created open world, solid storyline and tons of side quests. Its many different skills that need developing make it continuously interesting. Historically accurate to the t., no fantasy - thank God- and still fully engaging and challenging. Cutscenes are breath taking. Storyline and characters are rounded.

Henry is a humorous likable hotty with an amazing voice who's character development is convincing and believable. My favourite of Henry's lines?: "My insides are all shriveled up with the hunger!". "I would like to use theeeee bathhouses' services...?". Bang for your buck for sure. Get it! Groschen first ("These are harsh times".) If there's a perfect game or there, this is it.