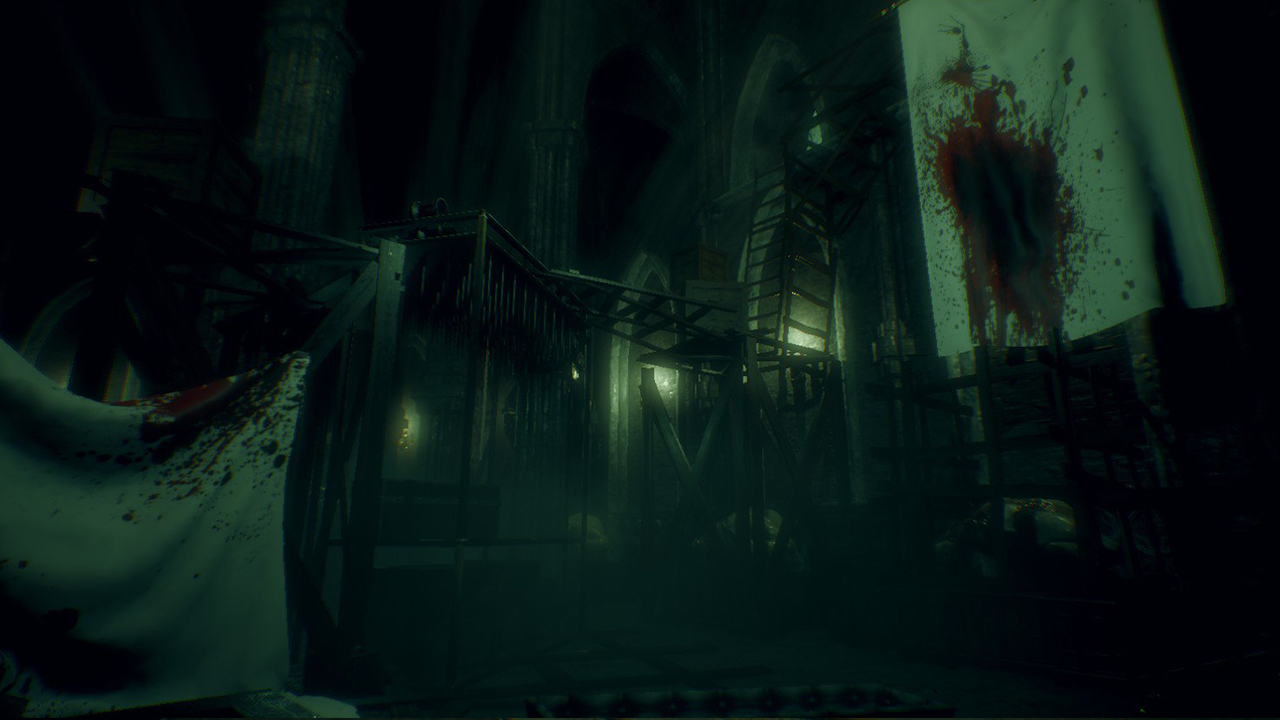 Panacea: Last Will (Chapter 1) is an Amnesia-like survival horror game with lots of notes, flashbacks and a storyline to tell you about what's going on, as well as monsters ready to tear you apart at first sight!

The protagonist comes to the mansion for the funeral of his recently deceased friend William. In a note that had been written shortly before his death, William asked the protagonist to carry out his final request and destroy all the documents concerning his studies of black magic. William had gone too far in his research which resulted in strange things happening inside the mansion. Be careful and remember: death is just the beginning...

P.S .: The game is created on the engine UE4 only one person. Please judge with all severity! 7ad7b8b382 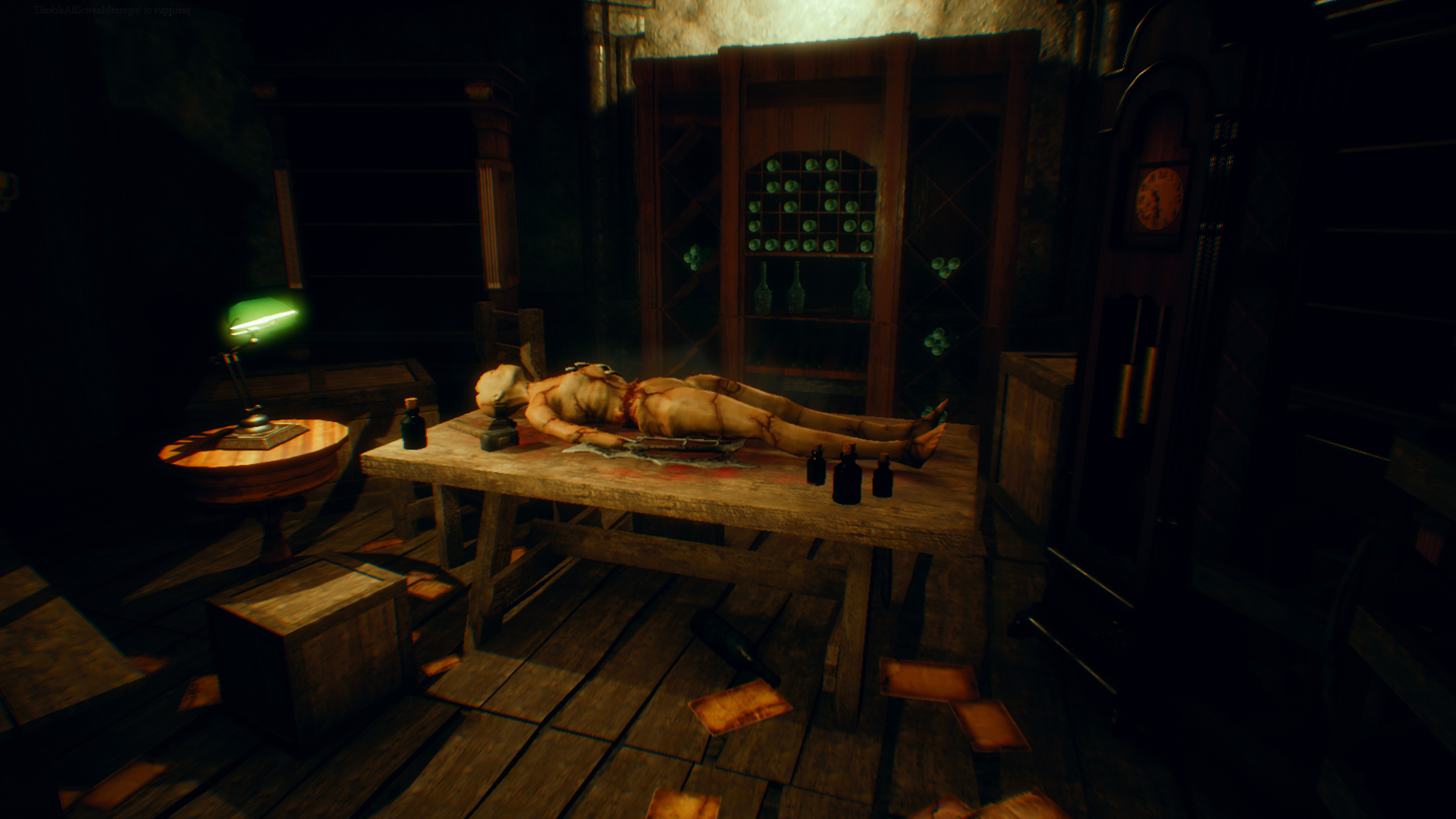 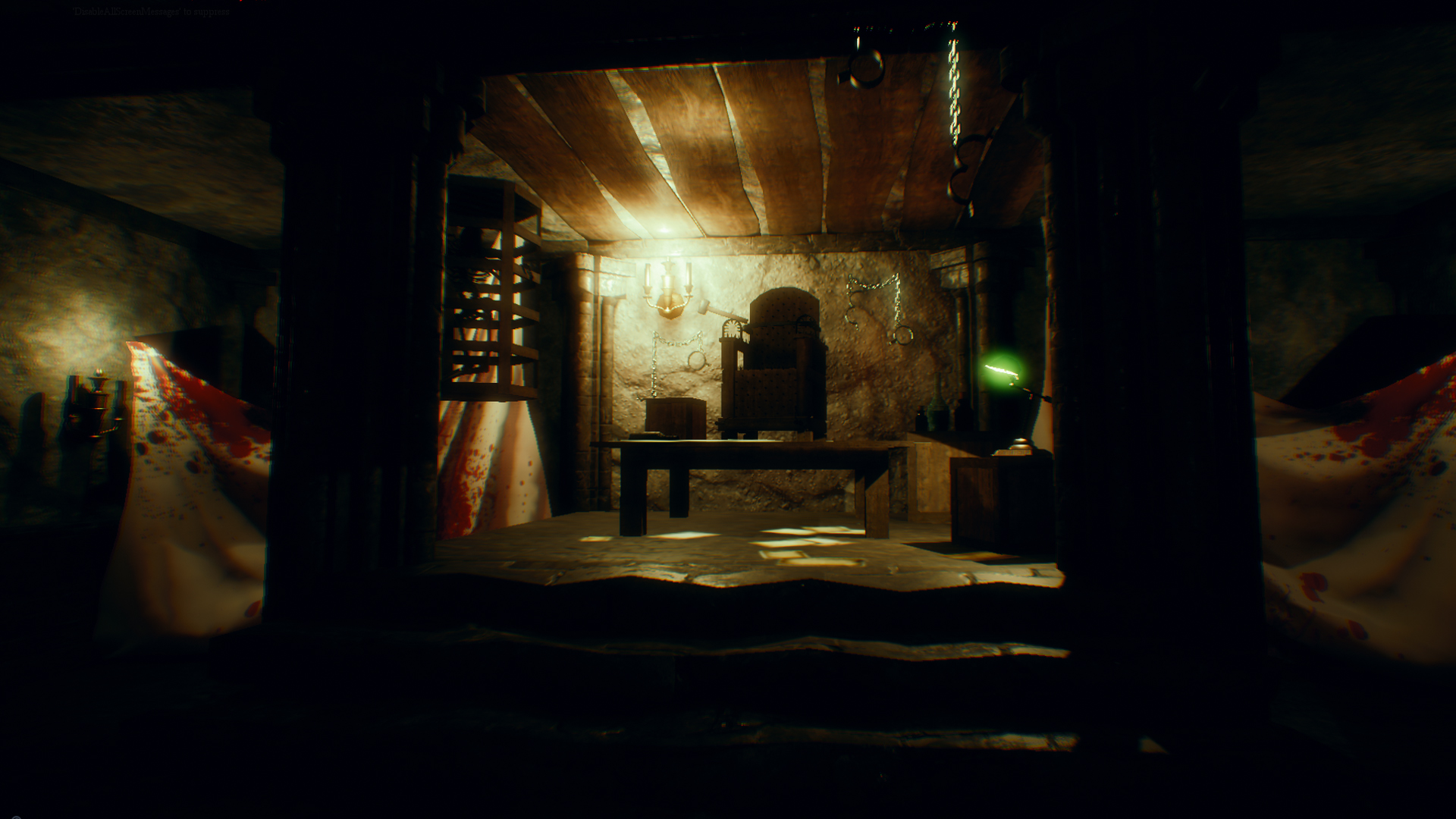 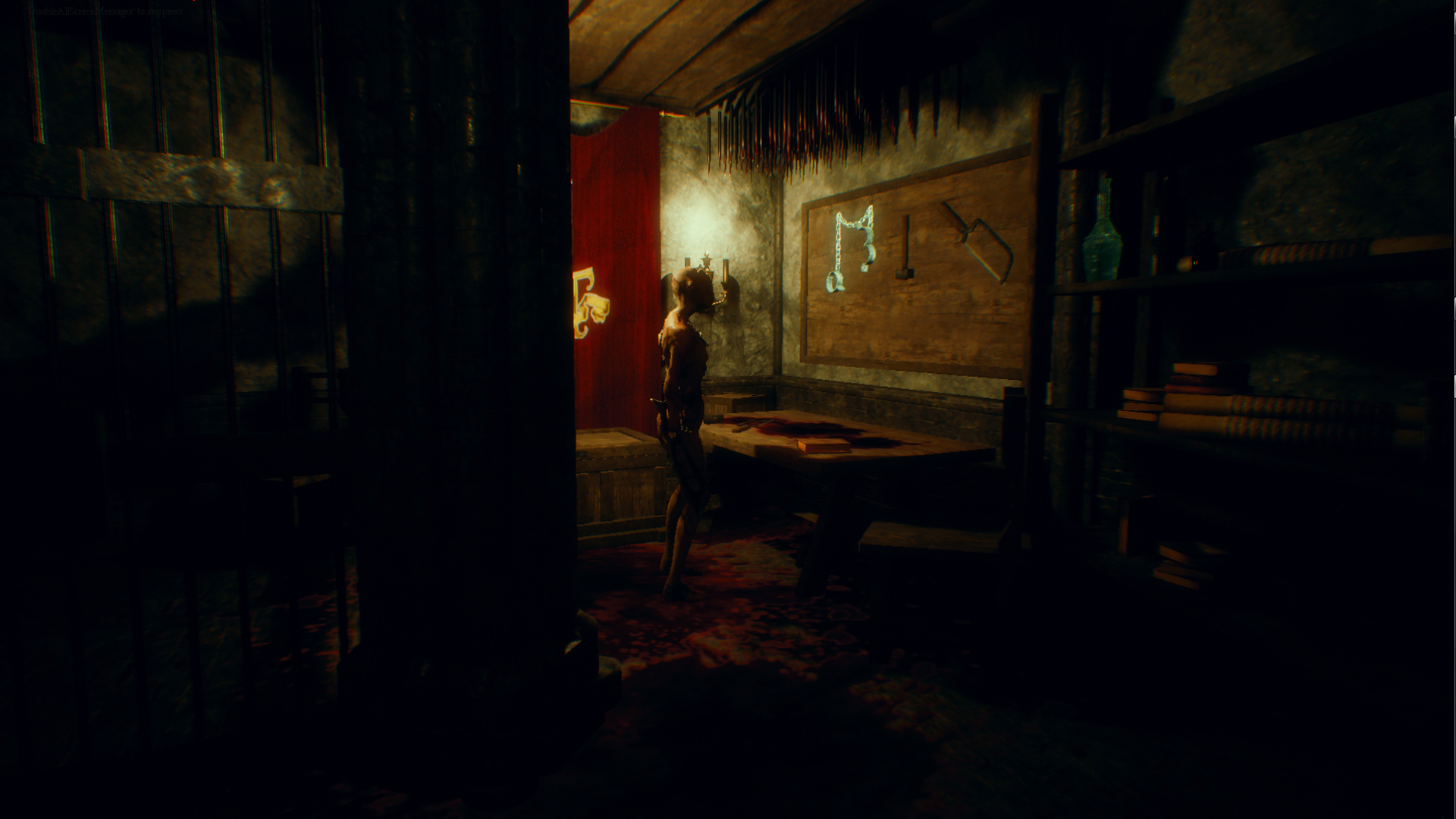 Cheap and short Amnesia: The Dark Descent wannabe, to tell the truth not even a good one. Nice graphics, terrible voice acting, vague story, nothing else.. i have a nice setup and no matter what i did the frame rates and aliasing were screwed. wait until they patch before u buy.. So far, this game has been amazing. It starts off really slow and then builds up the atmosphere really well. By the time you actually see the first enemy, you're ready to run for your life (or at least, I did anyway). Of course, I ran straight into a dead end but hey - I somehow survived. I've made it about an hour in or less but I think I'm going to go ahead and give this a recommend just because there are so many things it does well. It's hard to nail the atmosphere in these kinds of games and it nails it pretty well in my opinion. If you'd like to see more, I started a series on Youtube. If you're on the fence maybe watch a little bit and see if it's something you'd be into:

Welcome, one and all, to Panacea: Last Will (or at least the first Chapter thereof)!

I'm not complaining, though. Think one of the higher quality Amnesia mods, and you're getting pretty close here. In fact, I wouldn't be at all surprised if this began life as an Amnesia mod, as you could pretty much make a checklist and come out around the 80% mark (even the story and setting aren't highly dissimilar). But again...is this such a bad thing? Well...no. But I certainly wouldn't play this before playing the "parent" game itself, even though the quality here isn't TOO far behind.

What would I say this game lacks most of all in comparison to The Dark Descent...apart an obvious lack of FRESHNESS? Well, in a word, I'd say this game lacks "focus". For the entirety of this first Chapter, I felt like I had substantially less clue of what I was supposed to be doing than I did in Amnesia...and that game was calling freaking AMNESIA, for f*ck's sake! There's very little contextual set-up at all in this title, and things don't change much from there on in. In fact, this game gives you so few clues as to what you're supposed to be doing next that you could almost swear it just ASSUMES that you've played something a wee bit like it before...

Bottom line: I'm definitely enjoying this game so far (a smidgen of frustration and some small technical imperfections aside). Sure, it doesn't have a single idea in its head to call its own, but as slavish copies go, it's pretty darned good. I'm certainly looking forward to future Chapters, which are apparently going to be free once you've bought this one. (Yay! And, I might add, good. This Chapter was hardly long enough to justify its current asking price.) I only hope that by the end of Chapter 4, we actually see or experience something that doesn't reek quite so strongly of deja vu...