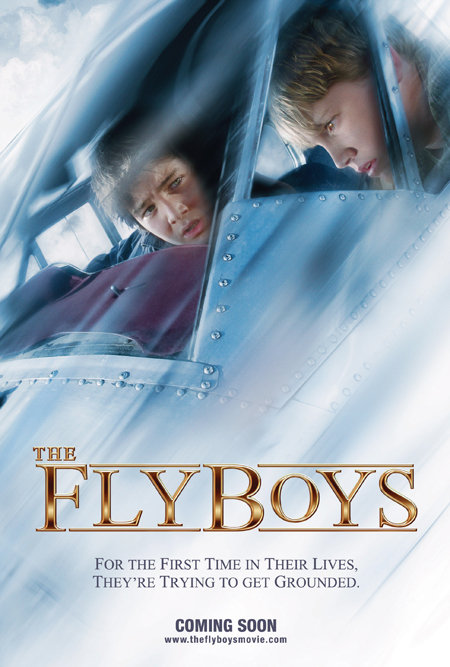 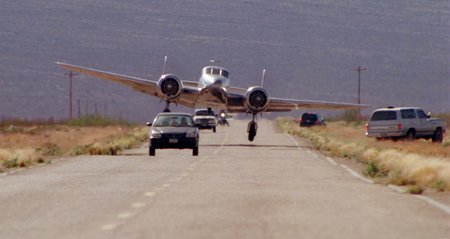 I gave this movie a mediocre rating because it seems to straddle the line between a film made for older teens and one directed for young children. In doing so the film comes off as somewhat boring and juvenile for the older set and something reckless and inappropriate for the younger set. The film is somewhat reminiscent of Disney's 'Apple Dumpling Gang' or 'Escape From Witch Mountain' but also has a few action scenes like a James Bond flick.

As to why this may be inappropriate for children. The film makers appear to be sensitive to language but not violence in the movie. For example, in one scene there is a struggle on an airplane where the proverbial bad guy uses the phrase 'dumb' plane instead of 'damn' plane; yet, here the latter phrase would seem more realistic --- after all he's a bad guy so he wouldn't likely curtail his language. In contrast, a fight scene in the school yard where one of the boys unrealistically punches-out three bullies is made to seem as if violence is cool.

There is also a sense of recklessness that is portrayed as 'fun times' that would probably send up a bunch of red-flags for parents of young children. For example, there is the scene where the boys dart in and out of traffic on their bikes while being chased down by some bullies in a car while numerous accidents ensure along the way. The two boys willing get into a car and drive away with two strangers who turn out to be gangsters; don't parents warn children about not doing this all the time? And, the boys are found gleefully rolling around on the floor with another strange man who turns out to be a mob boss. This seems to be portrayed as okay because he's an affable mob boss. Enough said. Again... Who is writing these reviews?!?! These filmmakers must have a huge extended family, cause each one of them apparently started an IMDb account and reviewed ONLY "Flyboys"

I saw this film with very receptive audience, and I think that helped me enjoy it more. The story is pretty convoluted, but I'll do my best a quick synopsis: Two young boys stow away in a strange plane that gets stolen, flown into the air and abandoned with a bomb on board. The boys then have to land the plane. THEN there's this business about the Mafia and millions of dollars and, well... You get the picture (maybe).

Anyway, the movie had great promise for being an Indie. The acting was better than the average, and the cinematography was great. It had a bigger budget than most Indie's so the production value stands out amongst other unseen films. But, just as I was getting into the story and the characters... WHAM! There's Steven Baldwin! All pretense of an Indie film was gone and his face took me right out of the picture.

I still enjoyed it, though, and you could do a lot worse if you see this one at Hollywood Video.