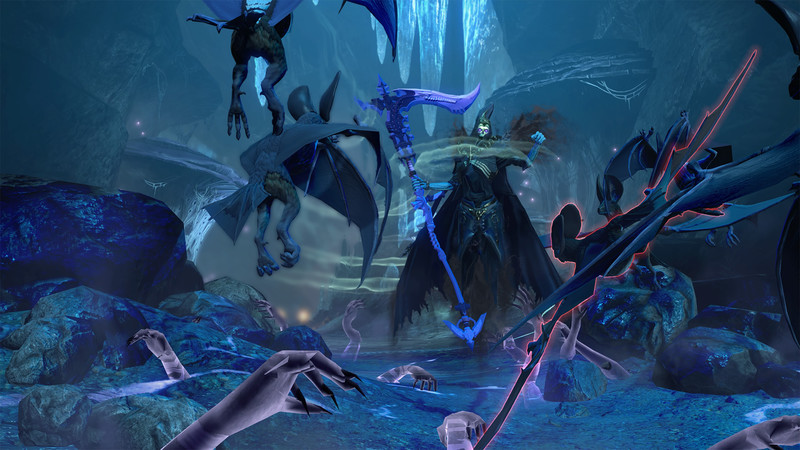 The “Class Booster Pack" unlocks all classes currently released, which allow you to access any class in the game instantly. (Available to choose from the class menu, once you have finished the tutorial)

Archers are evasive marksmen capable of hitting targets from great distances and who can carry special gadgets including traps which slow enemies and an assortment of electrical and fire arrows.

Cryomancers utilize their advanced cryogenerators to compress and freeze the air around them, turning it into powerful beams of ice. Keeping a safe distance in a fight, they're capable of slowing down or immobilizing opponents by freezing them solid.

Paladins are fearless tanks with a wide range of offensive and defensive skills. They can be found in the heart of battle, crushing foes and protecting nearby allies. Fierce fighters up close, they call upon their Holy Powers to shield allies and engage enemies from afar.

Harnessing the Power of Light, Lightbinders offer support by increasing their allies' damage and shielding them from incoming damage. When they direct their white hot anger at enemies, they can disrupt their formations and inflict great damage from afar.

Fueled by rage, Berserkers can easily sweep aside hordes of enemies in their path with their fiery chainblade. During heated battles, they're capable of mending some of their wounds while striking terror into the hearts of nearby foes and inspiring allies.

Kinetics are able to manipulate energy thanks to their special gauntlets; enabling them to hurtle projectiles at enemies, surround allies in gravitational shields and control their movement on the battlefield by altering the gravitational fields around them.


Necromancers are powerful sorcerers and masters of death. Using dreadful spells, they're able to raise horrifying undead creatures and restore their health by syphoning it from their enemies. They can even transform themselves into a powerful Lich, gaining access to new necrotic abilities.


The Revenant is a mighty melee damage dealer that uses his axe to decimate his foes. Black magic helps him to stay alive to claim his prey as adornment for his armor. Take up your axe and get swinging!

Appearing out of thin air and disappear just as quickly, Slayers slip by undetected while leaving a trail of bodies in their wake. Their primary weapons are a pair of razor-sharp swords, but they possess other cards up their sleeves that can assist them in killing opponents or retreating if a fight gets too intense.

A long-ranged weapon's expert, Gunner's tirelessly study and improve their weaponry, optimizing it for raining down chaos. Remorseless, they have no qualms about putting their destructive technology to use and blanket the battlefields with bullets, super-heated plasma and explosive rockets.

Witches and Warlocks have an arsenal of dark sorcery at their disposal: terrible curses, frightening creatures, mysterious potions and, of course, their trusty broom, which acts as both a powerful weapon and a means of transportation.

Monks are of a martial order, having mastered the discipline of body and mind. Wielding their staff, monks fight using several special stances, enabling them to perform dizzying acrobatic feats and deliver powerful blows against their enemies.

Alchemist are half-mad scientists with access to an arsenal of corrosive chemical compounds and invigorating elixirs. Equipped with a portable alchemy laboratory, Alchemist can spray acid and fire at enemies and inflict significant damage with their bladed claws.

The Knight is capable of withstanding the onslaught of numerous enemies, diverting their attention from less protected allies. Armed with shield and spear, they are able to not only block incoming attacks, but to also deliver crushing blows in return.

Lay down the law the old fashion way with nothing but two pistols and an itchy trigger finger! The Outlaw class is a charismatic, daring and dangerous hero, who brilliantly handles two side arms and, when necessary, dynamite. Accurate at range, deadly up close – The Outlaw is a force to be reckoned with!


Important: You will not be able to use a Steam-purchased Collector's Edition or Starter Kit on any account that was not created via Steam. If your account was created pre-Steam integration, or you created it via the MyCom launcher from our official website, simply head to our website store page instead.

This DLC will be delivered to the server that your FIRST log into after purchasing it. Please ensure that you log into the server that zou want to receive these items and currencies on (Server selection is available in the my.com Game Center, after launching the game from your Steam library).

Skyforge's unique server architecture supports one server per geographic region. Our server regions currently include servers in NA and EU. Purchases made through services in each of these regions can only be used on characters in the same region. a09c17d780 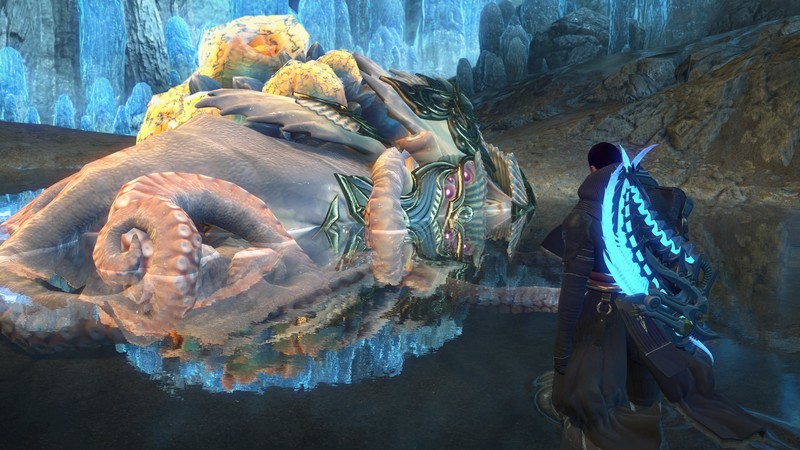 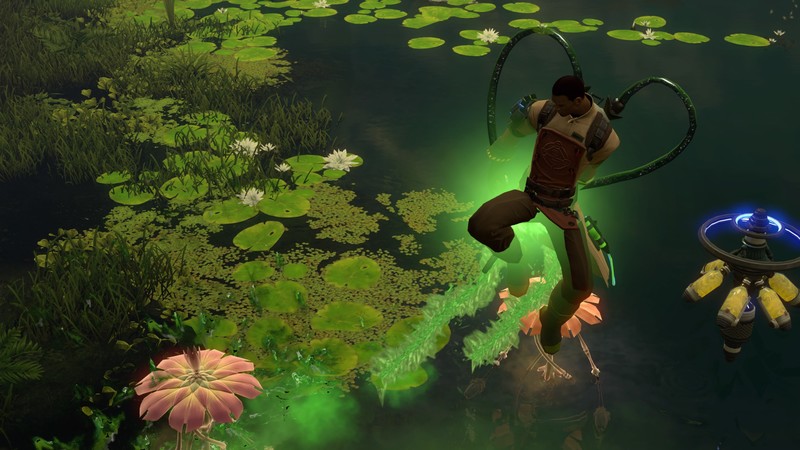 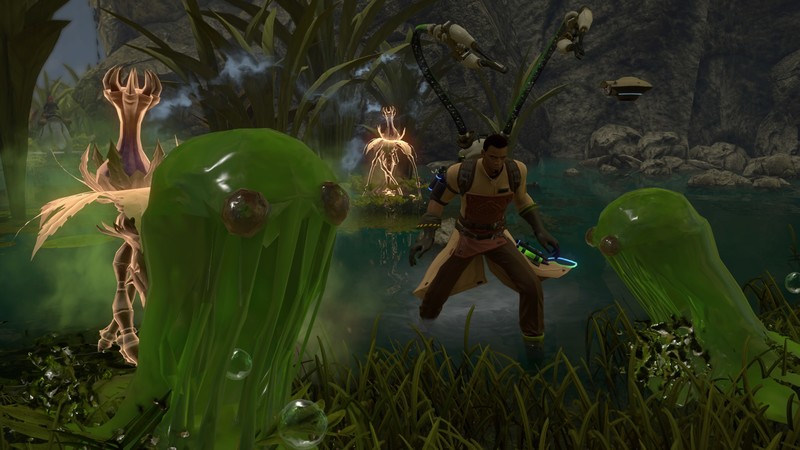 
IMPORTANT: CASH SHOP ITEM PURCHASE VIA STEAM WILL GO TO THE SERVER YOU FIRST LOGGED INTO WHEN YOU FIRST DOWNLOADED THIS GAME.

IF YOU STARTED IN EU YOU CASH SHOP ITEMS WILL GO TO EU! EVEN IF YOU ARE CURRENTLY PLAYING ON US SERVER.