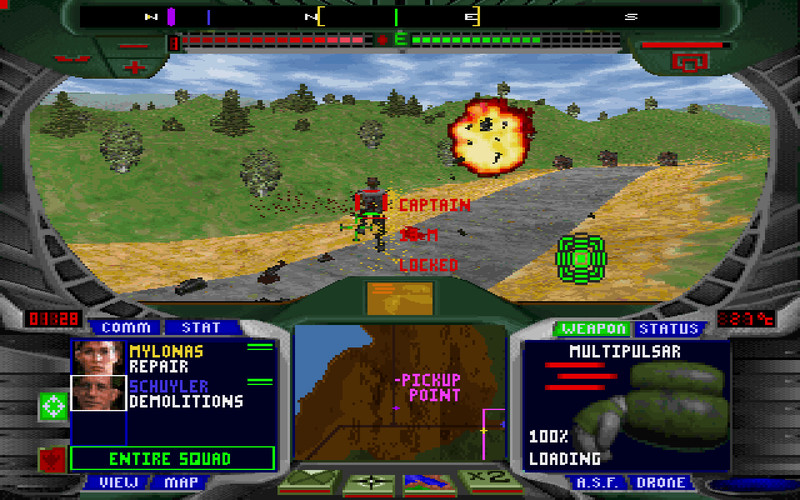 From the creators of Ultima Underworld I & II and System Shock.

Lead an elite fighting team battling for freedom from the sinister forces of the Earth Hegemony. Engage in combat on the bloody battlefields of four unique worlds. Encased in your Powered Battle Armour (PBA) you are an unstoppable fighting force.

Which is just as well, for as your colony prospers a new breed of pirate has emerged. More organized and armed with powerful weapons, these new pirates have prompted the Cantauri government to establish an elite fighting force, the Strike Force Centauri.

Lead your team against the new threat to Centauri peace and discover the dark secret behind the pirates growing military might... 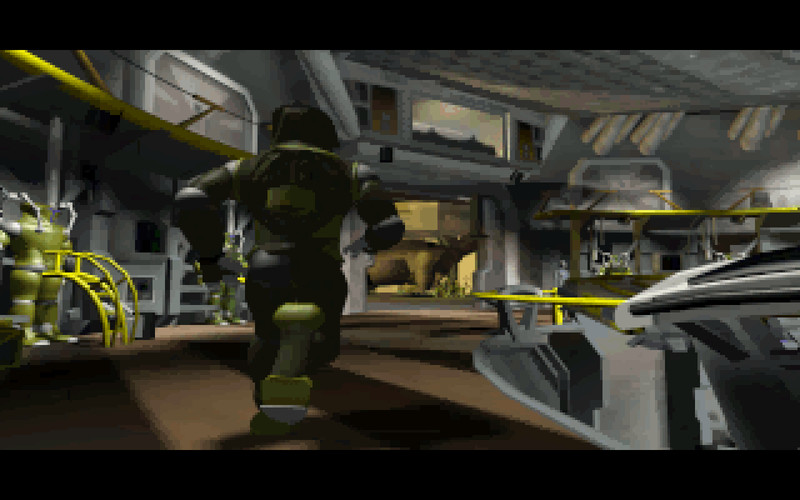 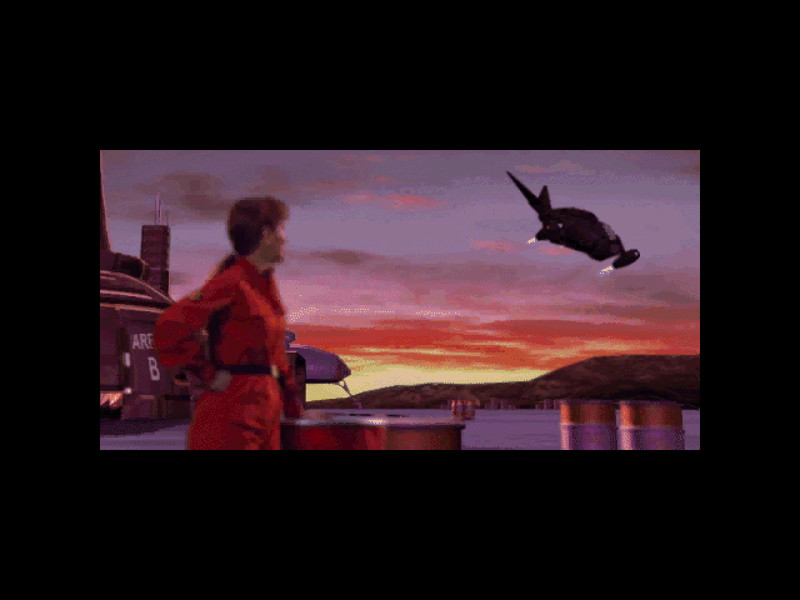 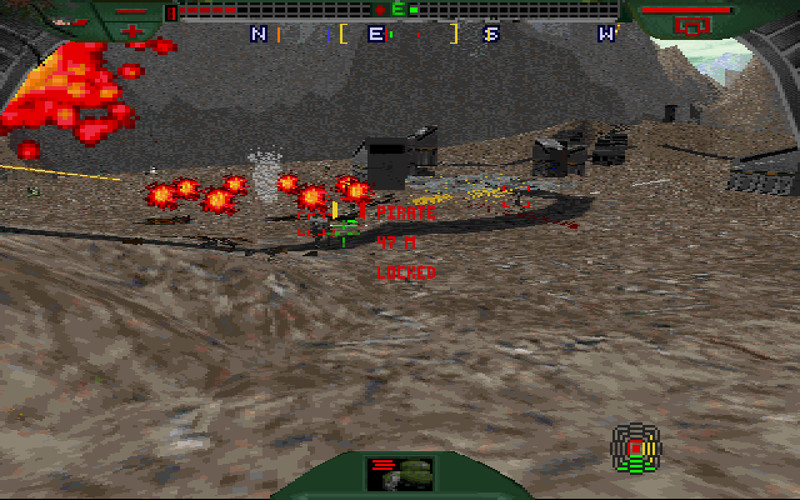 
This is a conditional recommendation from me. I thoroughly enjoyed the game and was very happy to finally get to play it. However I don't think this game would have a very wide appeal these days. If you like System Shock 1 and other early Looking Glass titles, definitely give it a try.

It's a tactical first person shooter with quite a bit of depth to the squad commands and the equipment loadouts. I personally enjoy cheesy FMV cutscenes, and in this game along with the briefings they really tie the missions together. Do note that it plays very similarly to System Shock 1. No mouselook, (and no mouselook mod at this time either) and there are 12 movement keys as opposed to the typical WASD. Also like System Shock 1, the UI is completely over the top, but it kind of grows on you.. SHUT UP AND TAKE MY MONEY!!!!!. Have played this game for many many hours before I got it on steam. Playing it now is pure nostalgia for me. It has aged very well overall. I am surprised of how cool the game still feel and good work the game designers have made to ensure to make you feel like a mech-suit pilot/operator.

At its core it is a tactical mech game. One of the earliest tactical 3d-games I can think of . You will be ordering companions about, sending away drones for scouting, monitor your mech-suits status and of course shoot assorted bad guys with a varied weaponry. The system is well thought with all gear and weapons having their place on the battlefield.

The cinematics (including filmed ones with real actors!), pre-mission briefings, personal messages etc makes the world very believable, although with a cheesy story, which I don't mind at all.

The graphics while obviously old still work and are not ugly or distracting. The main view is nicely claustrophic (you are i a suit after all) but a view with more breathing room is available if you so desire. The enviroment is reasonably pretty and actually impressive for a game being released in the mid 90s.

The controls sadly haven't aged as well as the rest of the game and are wonky and clumsy but they do work and will not be a hindrance once you have gotten used to them.

I strongly recommend this game. It is a very impressive game for its time. It is still one of the best mech games out there.. Oh Gawd.... Outdated controls where you can't use make full use of the keyboard and mouse of modern day. This is one of those kind of games where the only way to stand the test of time is with story.
And this is one of those games that uses actors for cut scenes. I love that. Loved it in Jedi Knight and I heard good things about it in Wing Commander that I never played.
I'll play this, if I have spare time, for the story alone since the missions seem passable with the old controls.. Good game and all but I'm more interested in the badge I'll get for writing this review for the Autumn Steam Sale.