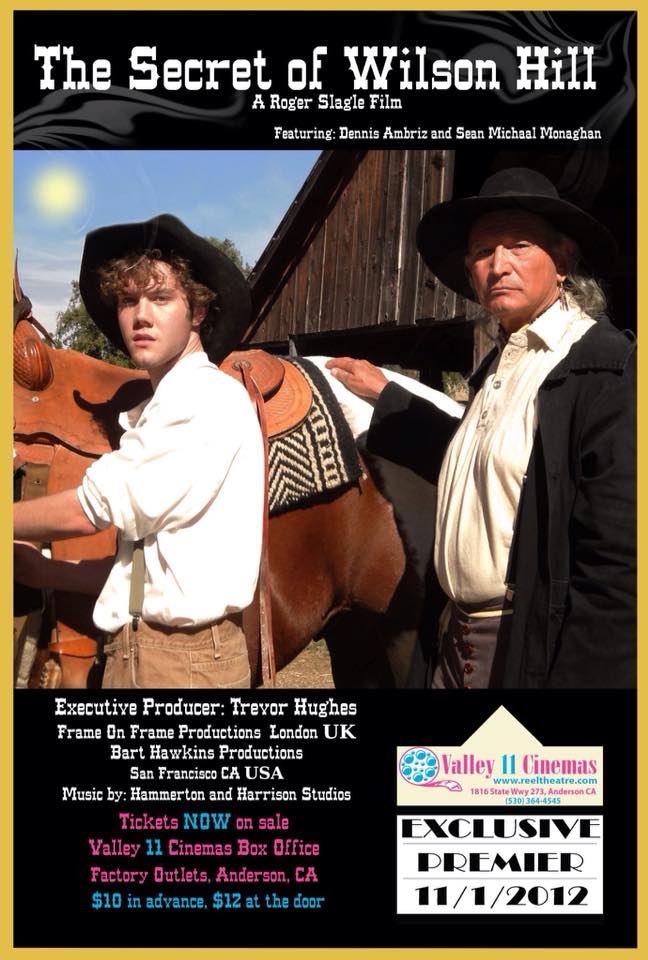 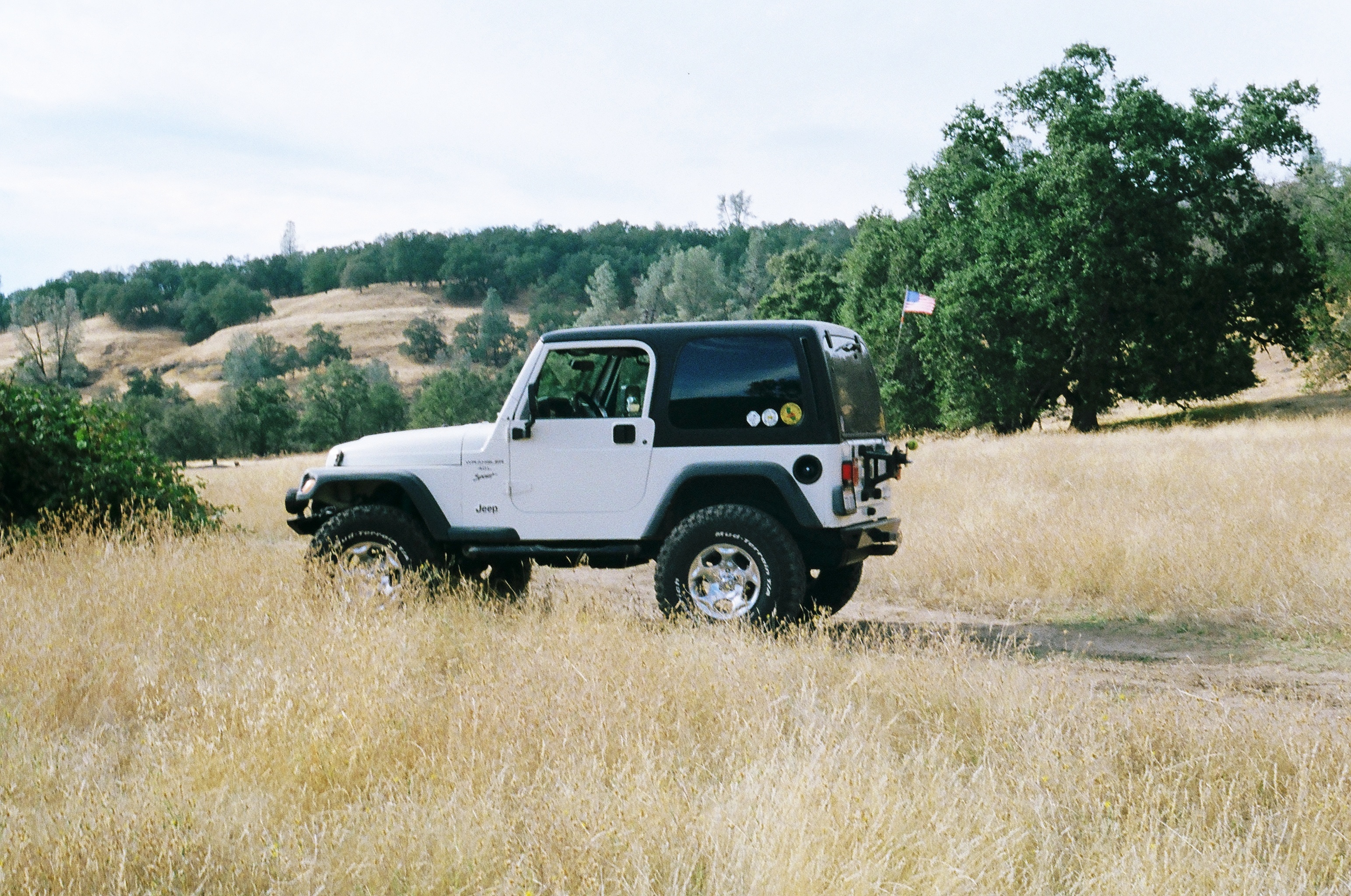 When Jim finds an old journal in a barn he reads of a time when the civil war led the hearts and minds of his countrymen, a time when slaves were property, Native Americans had healing powers, and when gold was discovered and hidden. Will Jim learn the Secret of Wilson Hill?
I had the pleasure of working on this film in Redding California. When I was asked to be the Stunt Coordinator I was very hesitant, but finally agreed to help out. I was very impressed with the cast and crew of this film. I don't think I have ever worked with a more passionate group of people in my life. I really liked the story but due to some constraints some aspects of the story had to take the cut, which is very unfortunate.

I was asked to assist with a fight scene and a hanging on this picture. Let me tell you, when working with actors that have never done a fight scene or any type of stunt work of any kind it is great when you get some guys that are willing to listen and learn with very little complaining or concern. When I rigged for the hanging I will never forget one of the actors telling me he didn't want the rope around his neck, so when I told him he didn't need it, let me tell you he was relived. No sooner did I hell him that then the director asked for the rope around the actors neck and boy did I hear about it. He said "Eric you told me I did not have to have the rope around my neck" so I explained how the rope was going to work he was happy and the hanging went off with out a hitch. This actor has become one of my good friends now since this picture and he has moved on to great movies such as Crooked Arrow, and Cowboys and Indians and am sure has had to do some minor stunts in those films.

To make a long story short working with this small independent Film Cast and Crew was much more rewarding then working on some much larger films. If you ever have an opportunity to work with some small independent companies it is surprising how much assistance and equipment they are able to get with little to no money.