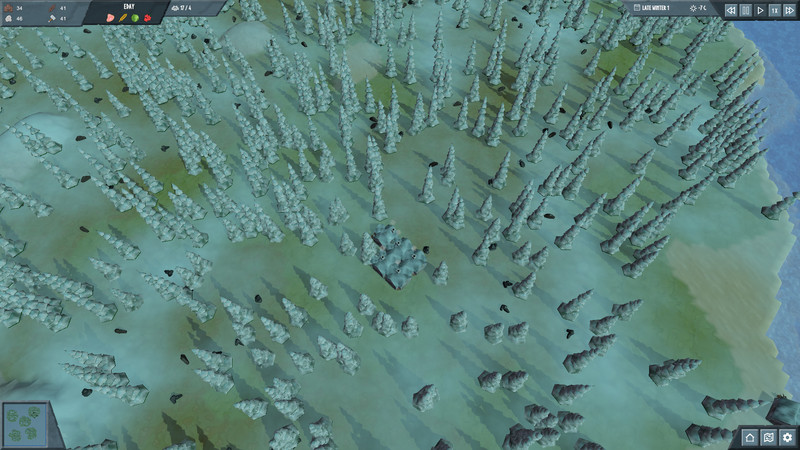 In this city-building game, you control a group of vikings, who have decided to try and settle down in a foreign group of islands, after they got lost at sea. They have only the cargo of their ship and their personal effects to start with.

The most important resource is the viking people. Nothing is done without manual labor. Not only do they need food and homes, but in time, they will require things like warm clothes, pottery, jewels - and lots of mead!

The fate of the people and their coming generations rests on your shoulders.

Your people wants more than just a home and food. In time they will demand more non essential commodities like pottery, mead and jewelry.

No single island has every necessary resource. In order for your people to reach the highest standards of living, you have to manage supplies from multiple islands.

Life is not easy, even though there are no enemies. Your people will face the everlasting threats of sickness, starvation and the freezing temperatures. 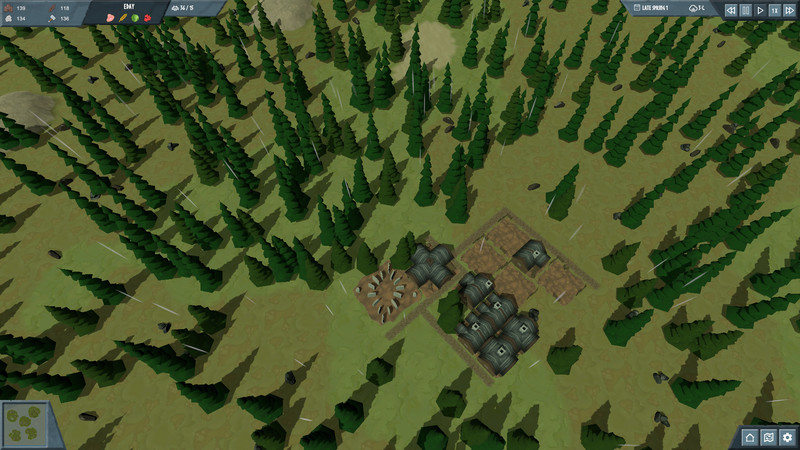 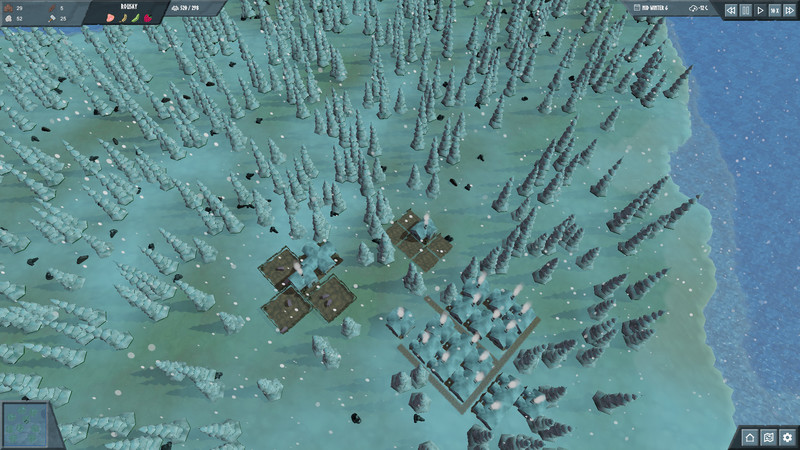 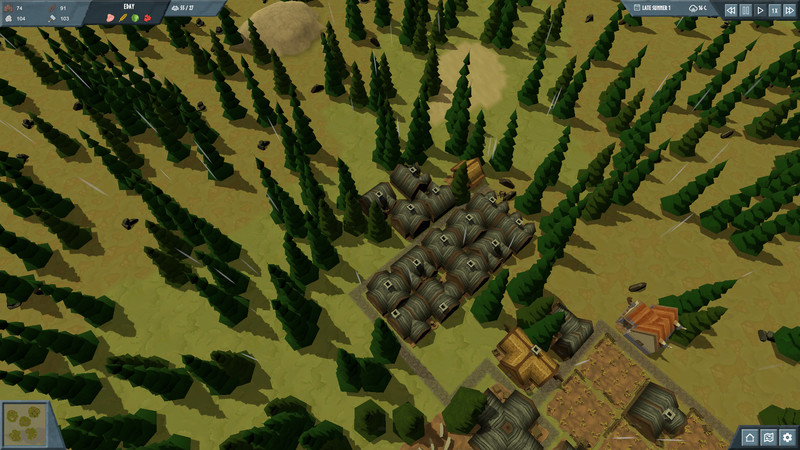 So error riddled and hard to operate. Sadly disappointing.. How did this slip through early access? Crashes constantly. UI issues that make it seem like it's soemthing I would have played maybe 20 years ago. It's a step above casual tapping games, but it falls short of modern RTS.

I applaud the effort, but yeah you need to polish this a bit more.. I have absolutely no idea why this beautiful game has any negative reviews??? Granted if you have never played this genre of gaming before and you cannot either read nor follow simple instructions then you are going to struggle; having said that just imagine being shipwrecked, as this is what life would be like and as thus; this game is as simple as that.


It is refreshing to have no enemies apart from the elements which are brutal to say the least. My only criticism of this game is the painfully small icons otherwise this is a simple yet harsh survival game that will test even the most die hard gamer of this genre!. devoloper try to copy Anno but tottal fail. its uselase terific glich. no proper tutorial, no resorce management icon. finaly rqst refund.. First impressions: Eh...

It's not very well optimized, very confusing and at times glitchy AI, but it seems like it has a lot of potential. IMO, it should've been released as an early access game first to iron out the bugs and lack of direction it gives, but I'll be writing a full review of this game once the extended tutorial and more game levels are out. All the maps look pretty much the same and the world generation needs some work.

As of now, it's quite barebones and doesn't hold much substance to it. Great concept, however. Buy at your own risk.. wtf dont buy this crap