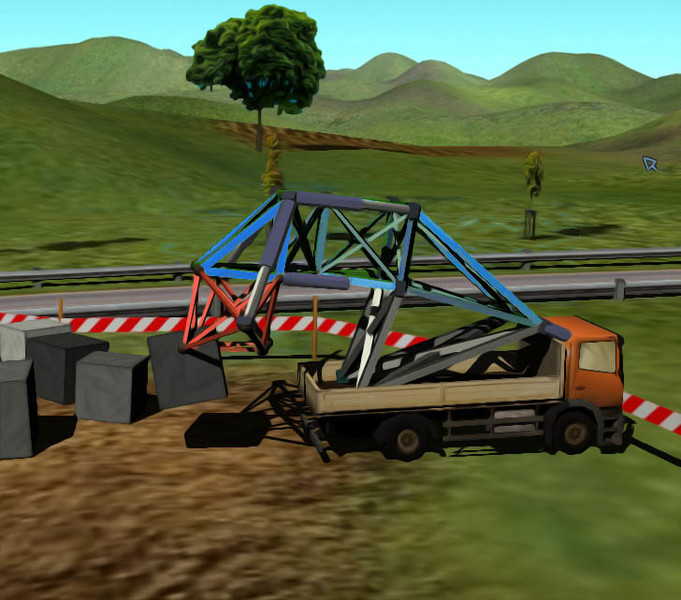 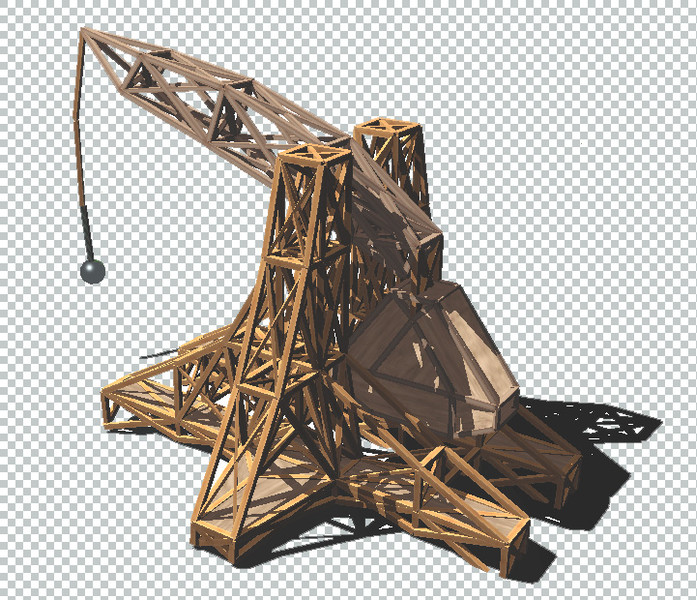 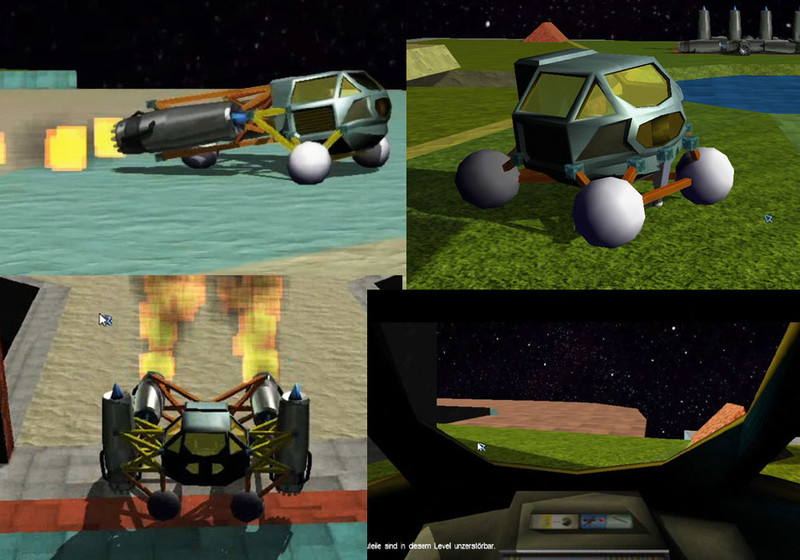 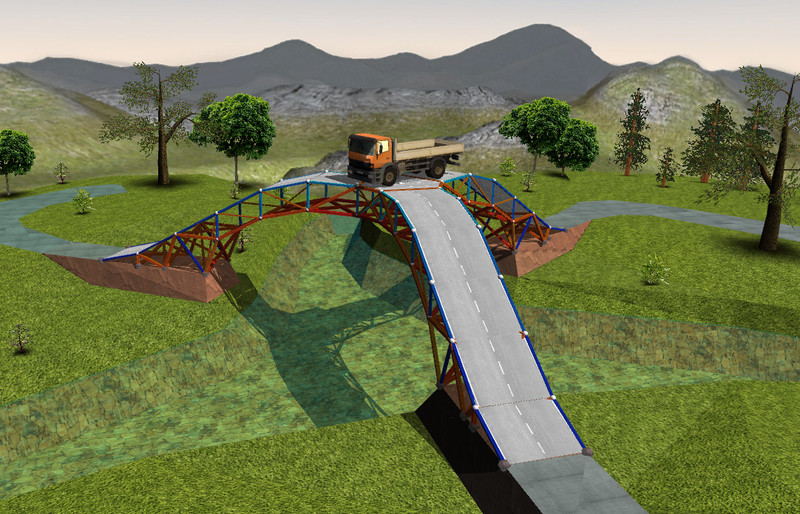 
The game runs in a tiny window with extremally low resolution and no way to adjust the window size or resolution. Menues and interface is something from a scary past. Interesting idea, but total crap design. Not recommended. Don't waste your money.. TOTAL RUBBISH - CRASHED MY STE