Empress Of The Deep 2: Song Of The Blue Whale Free Download [crack]

Empress Of The Deep 2: Song Of The Blue Whale Free Download [crack] 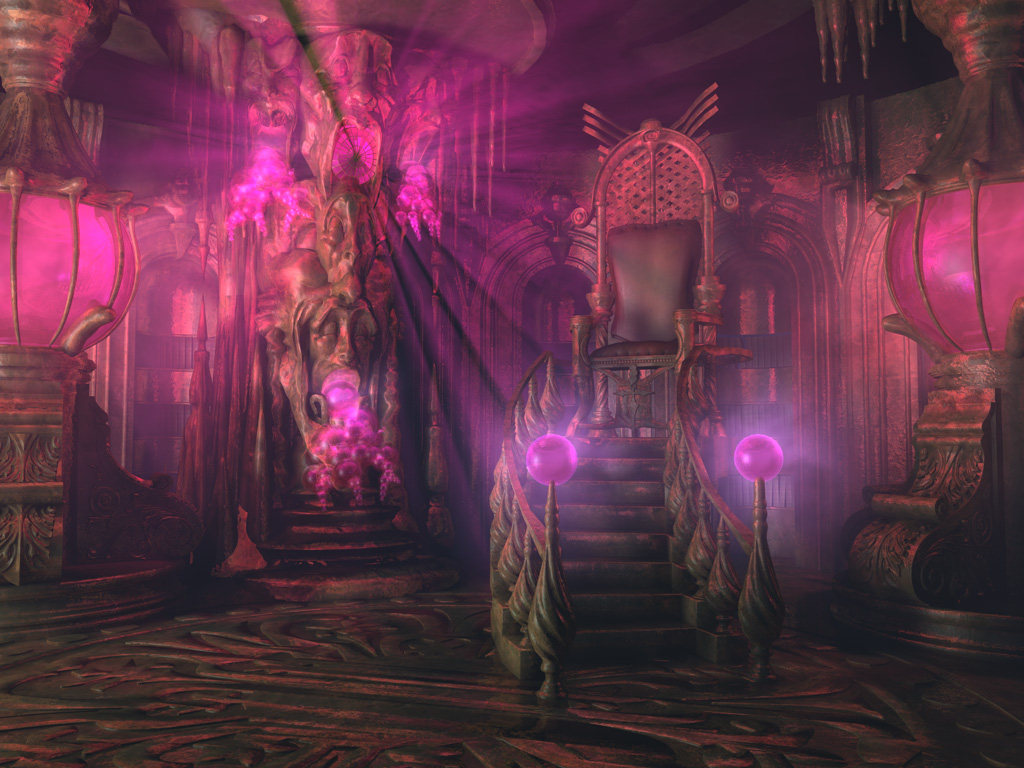 Anna awakens on a mysterious tiny island after escaping the destruction of her underwater kingdom. She must find her way to a mystical floating cloud city in the sky, seek out the four Children of Light and save them from the twisted clutches of the Evil Empress Pandora. Along the way she must rescue and heal enchanted animal slaves hidden in a vast temple complex suspended by massive balloons. Each animal becomes her friend and guide as she navigates the eerie halls and twilit chambers. She must use her wits to search the sprawling sky temples for artifacts and clues and rescue the children before the Empress succeeds in unveiling the darkest of plans.


Features:
•This sequel is twice the length of its bestselling precursor, with hours of breathtaking hidden object mystery and adventure in majestic city in the clouds.
•Unlock unique and beautiful animal guides to help solve each expansive puzzle level.
•Collect crystal dolphins to add to your healing powers. Use it to help your friends.
•Who can you trust? Untangle the lies of the Empress and her secret servant.
•Solve elaborate puzzles with found objects and magical artifacts to bring harmony to the ancient, mystical city in the clouds.
•Can you save the children of the Light before its too late? 7ad7b8b382 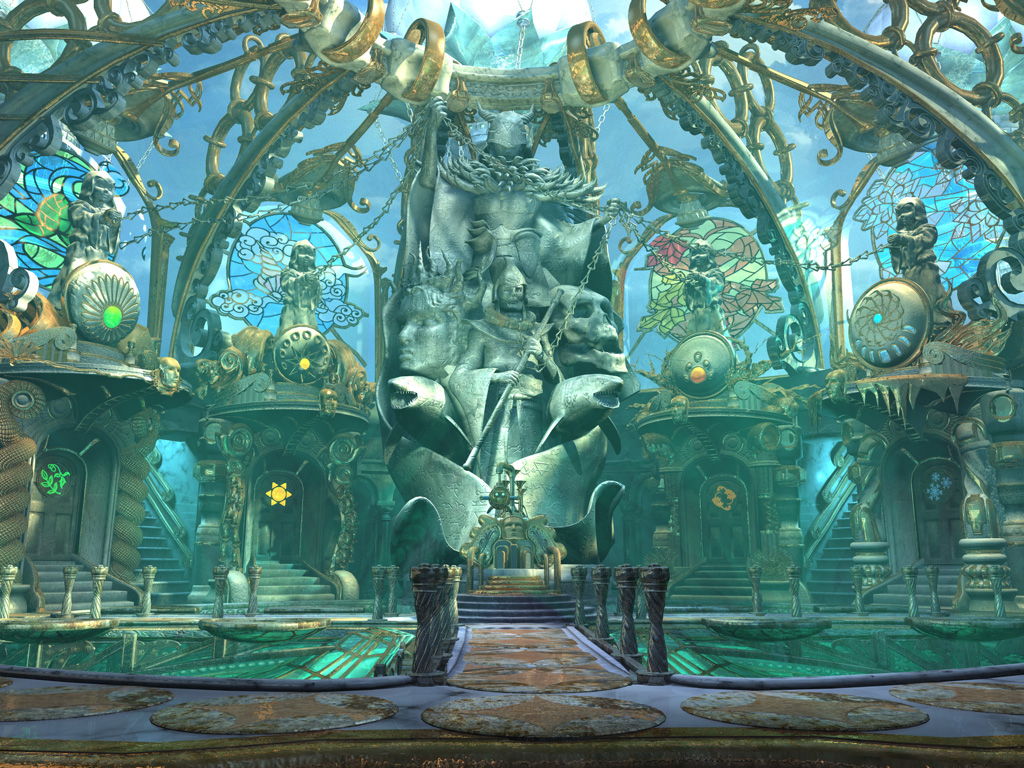 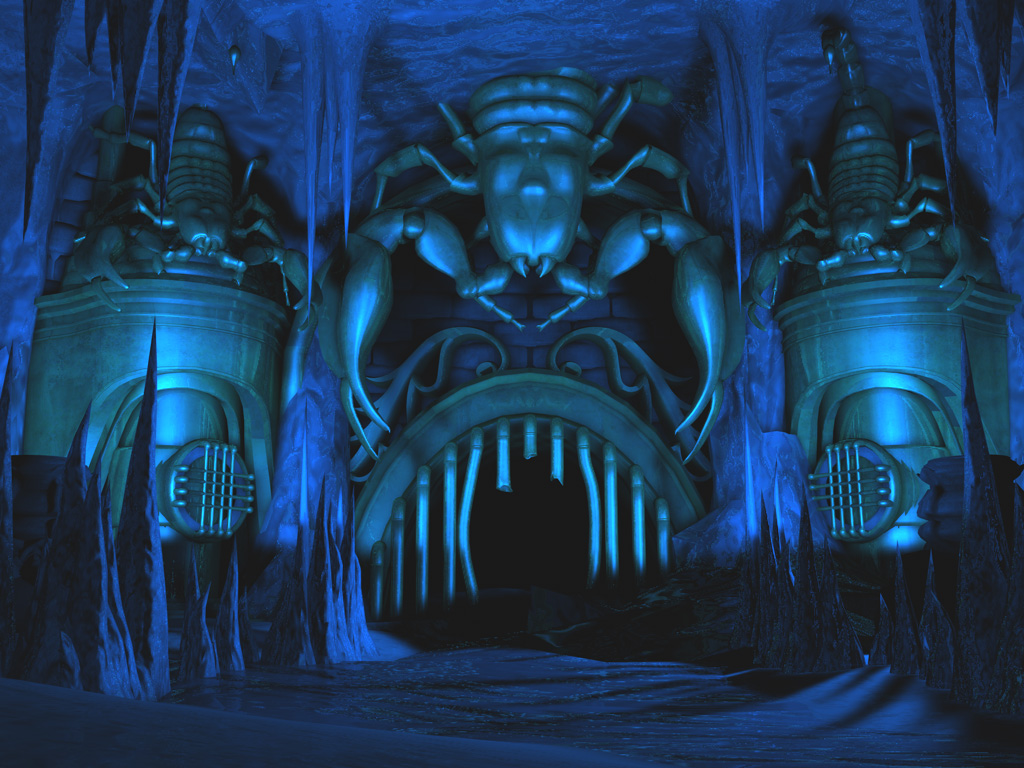 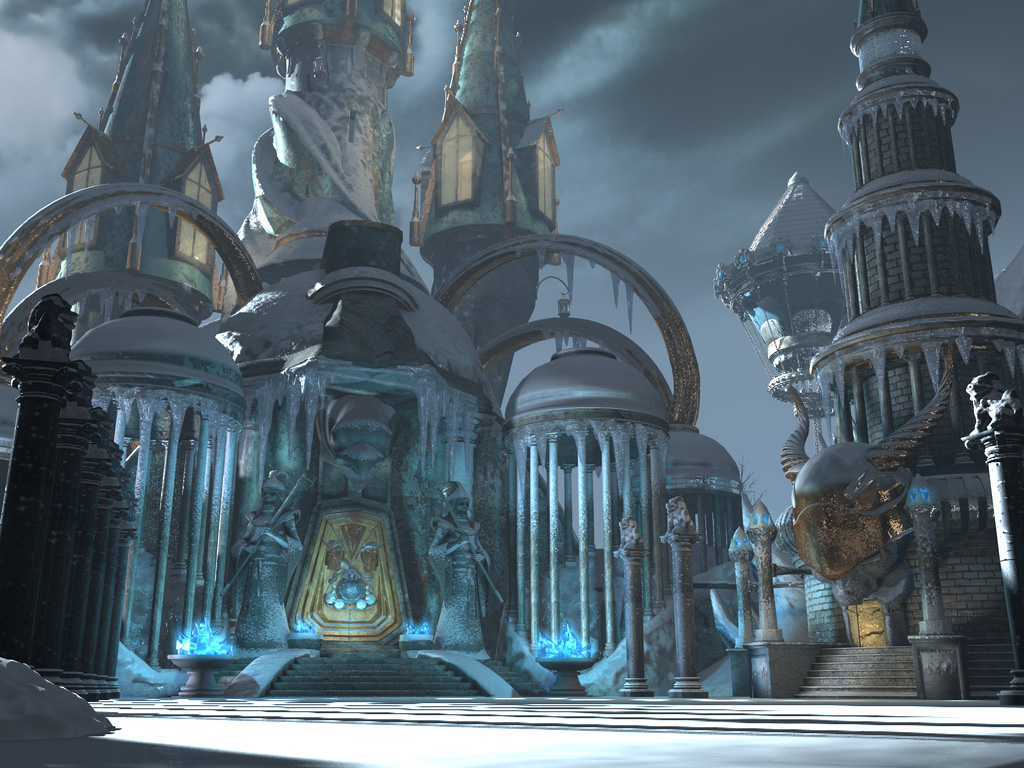 
The story is great and the graphics so beautiful. The game also has amazing sound and well designed puzzles. I like animal guardians, too.

I hope steam will release Empress Of The Deep 3 because I wonder if Anna found her people.\t<\/i>. The hidden object puzzles were meh, the other puzzles were far too easy. I couldn't get into the story at all - partly because of the bad voice acting, and partly because, well, it was stupid.

There are many far better hidden-object puzzles out there, so I would skip this one. (But I'll still continue on with the last installment in the series, because I'm a stupid completionist). First off let me say, skip the first game, you don't really need to play it to get what's going on in this one, save yourself the cash and the headache. Much, much better job in this game, lots of content even if it did only take me a few hours to get through it. I guess it feels substantial because of all the things you need to do. Graphics are great once again, mini games now come with a question mark so you can see what you are meant to do and the HO scenes are the right side of difficult. There are better HO games by this developer but this one is worth a look if you need to kill time.. Remember Empress of the Deep? After failing to save the Ark, thanks to your evil twin sister Pandora who had with her a giant explosive, you're waking up on a beach, with a new mission: get in the Temple of the Clouds or the Palace of the Sky and free the Children of the Lights and their guardians. However, another voice is also speaking with you, so, unless Pandora faked her death, you have to listen to Jacob and this new protagonist...

The plot is expanding: Pandora cursed the floating Palace and it's up to you to restore harmony, as the Empress of the Deep that isn't still crowned (but when would you have found time previously?).

Once again, the settings are really good: colorful, cheerful, dark,... anything related to the four seasons. Based on the same mechanisms as the first Empress of the Deep, this sequel is worthy. The puzzles aren't too hard though I had to skip one: despite pressing the right button, the game kept telling me it was wrong - a problem of a hitbox too small, making me go back to square one, which is annoying. BUT yeah, I've said "Skip". I found a Skip button :).

The Collector's Edition is also giving more information on your life before being pushed in the water by Pandora and on her state of mind. The extra game (ZEM) is also challenging - I will not say addicting but it is really a good idea.

The soundtrack is also quite good, as the voice actings.

And guess what? There is a To Be Continued. I don't understand why, as you're restored harmony but by reading the plot of the third game, the TBC is kinda... not really tied to the main plot. I mean, there is no cliffhanger in the ending.

I recommend the game. Really. I enjoyed it a lot.. Puzzles, strategy and hidden object based game -- I love this type of stuff! It was really fun and a lot more engaging than the first one. It had a story line that was quite lacking in the first. Defintely a game to try out if you like this genre of game.. I would have enjoyed this game a lot more if there was less maniacal laughing. Like, there are\u2665\u2665\u2665\u2665\u2665\u2665tons of "ambient" maniacal laughter. Doing a puzzle? *high pitched laughing*. Navigating maps? *high pITCHED MANIACAL LAUGHING*. Trying to sleep after playing the game? *GETS WOKEN UP AT 4AM HEARING HIGH PITCHED MANIACAL LAUGHING*.

Very obnoxious. Other than that, it's decent.. Game 2 in a series, though story wise ok-ishly independent; the game gives you a summary of game 1 to read if you so wish. You play Anna in first person, trying to save the Temple of the Sky from the curse set upon it. Decent, linear story, with quite a bit of backtracking, much like the first game.

Very averagely entertaining, as the first game. Enjoyable art though the 'blurryness' of it makes it harder to see the hidden objects in puzzles. Hidden objects outside of the puzzles in this game are less obvious than in the first game, but still easy to find as they sparkle if you're in the area for too long. Like the first game, you know you've finished an area because of the 'area cleared' stamp.

This game's puzzles felt easier than the first one, and the addition of things like magical flying dolphins underlines pretty heavily that this game is directed at kids and pre-teens. You get to save animals and collect flowers and butterflies to solve puzzles. The game adds a new feature by having a minigame at the end that you can play for trophies or a high score.

The main character's voice annoyed me less than in the first game, maybe I just got used to it, and they fixed the terrible font. The art is still really good.

Buy when heavily discounted if you are\/know a 12 year old girl for full enjoyment or if you want some easy entertainment when you're procrastinating school work.

Again recommended in lack of a 'meh' button.. This may have been good back in the day, but on a modern PC it's unplayable.

It does not support widescreen, and running in windowed mode on a HD monitor it's so small you need a magnifying glass.

Worse, though, is how slow the transitions are. I'd expect even if these were slow back in 2007, they'd be OK on a modern PC. But they aren't.. Been playing this with my 6 year old daughter. She loves the game. Its "interesting" enough for the parent to stay engaged. I recommend it to parents who wants to play a game with their kids.. Good point & click and hidden-object game.
Graphics are really good. The story is good, as well.
Probably, better than the first part of this series.