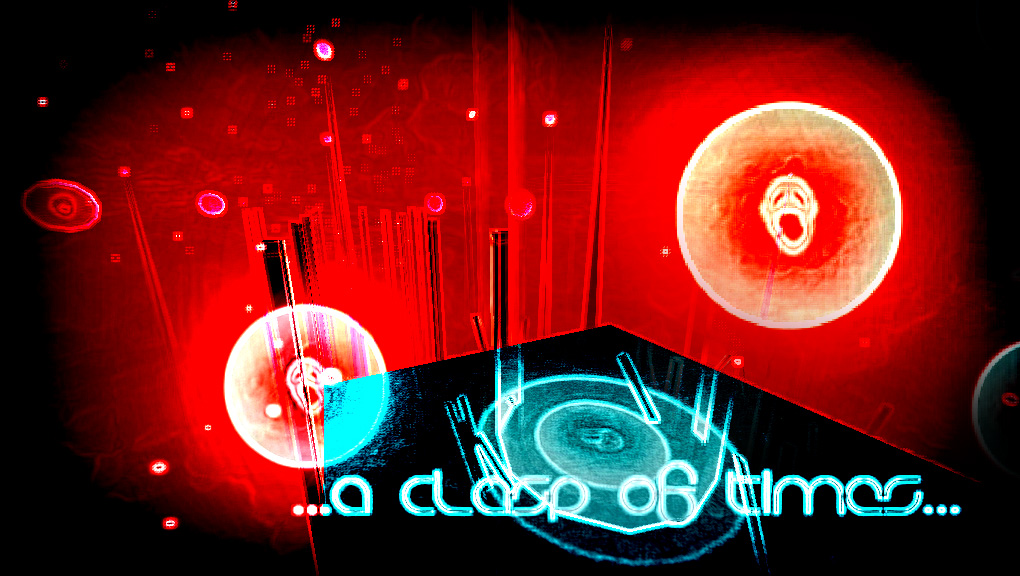 The goal is simple, activate all souls and escape, but every level revolves around wildly differing mechanics where you must first discern the level's purpose before resolving its wishes. You may be tasked with manipulating physical structures or the realm itself, perhaps deal with waves of phasms or briskly bound through the aether. The mystery is to deduce the limits of the level's mechanics which evolve as you progress. Some levels focus on brain-melting logic, others rely on sharp reactions, but many more will test the limits of every facet of your cognitive faculties. 7ad7b8b382 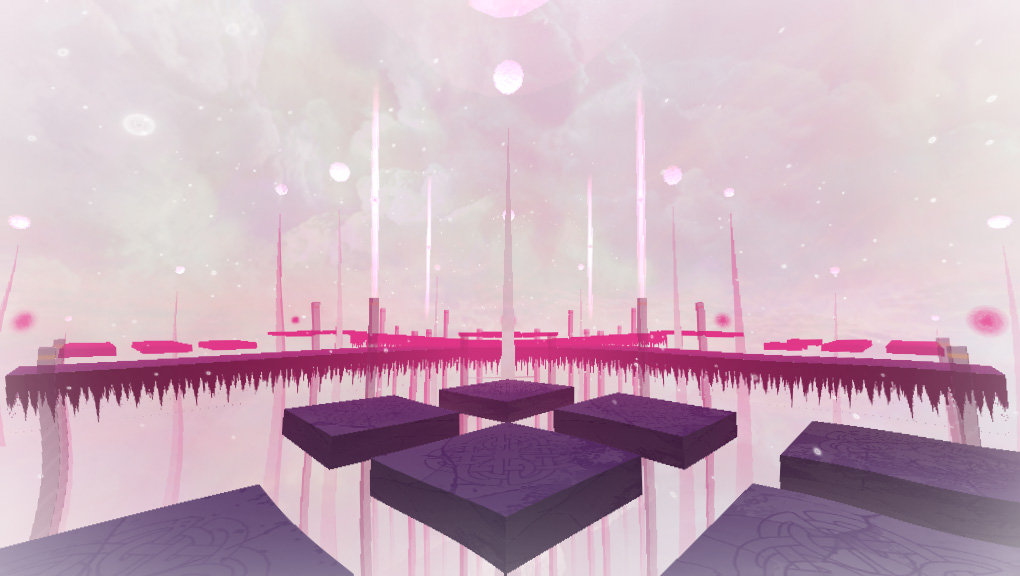 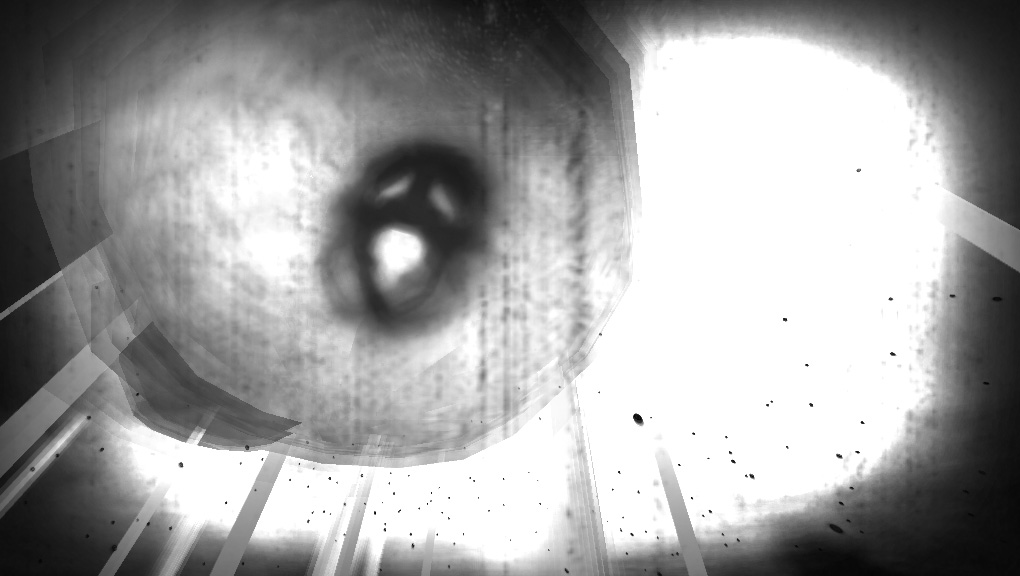 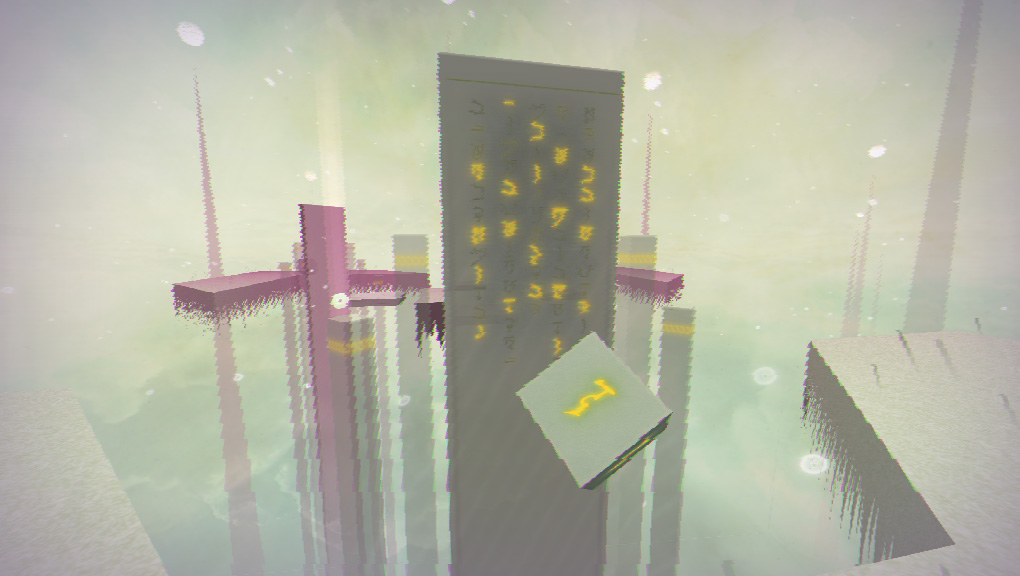 
This game can be infuriating at times. The controls and platforming are a bit much and expect you to make near pixel perfect jumps in first person and at times the puzzle logic isn't sound. The game is intentionally vague and you need to take in all the information you get. The puzzles are fair most the time, after beating the first set only one puzzle actually made me go "yeah that's BS", although I did have to consult the guide a few times but that was mainly to confirm what I thought was true. The game does have a distinct visual style that I enjoy, the motion sickness effect was too much for me though.

If you like hard abstract puzzle games this one is a good one. Most the negative reviews are from people who think it's soo hard and that's fair, it's not for everyone, but it's satisfying to beat the puzzles.. Feels a bit like being a contestant in a variety gameshow, but without the pressure of competition and an audience. The gameplay is methodical and satisfying. Some of the more actiony levels can be pretty exciting towards the end. The puzzles seem mostly fair. If you don't like a level, you can just save it for later.