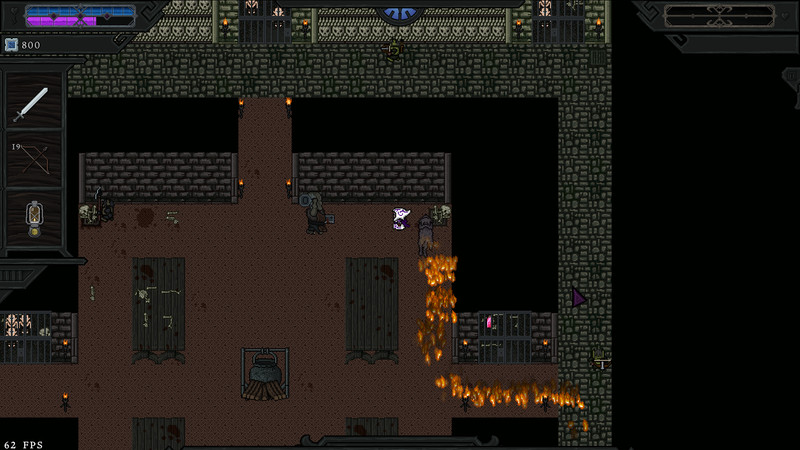 
An adventure set on the planet of Osmorrow, where the Ogre clan has run rampant. You are sent to aid the ambassador following reports of massive raids in the city of Esterdron led by the evil Ogres. These invasive Ogre clan raids have been assaulting and enslaving the people of Esterdron. Your mission is to help restore peace and order to this world as you liberate Osmorrow from the Ogre oppression.


A rogue-like dungeon mode with a simple objective: Get as far as you can. You might find a new weapon around any corner or an enemy might find you instead. 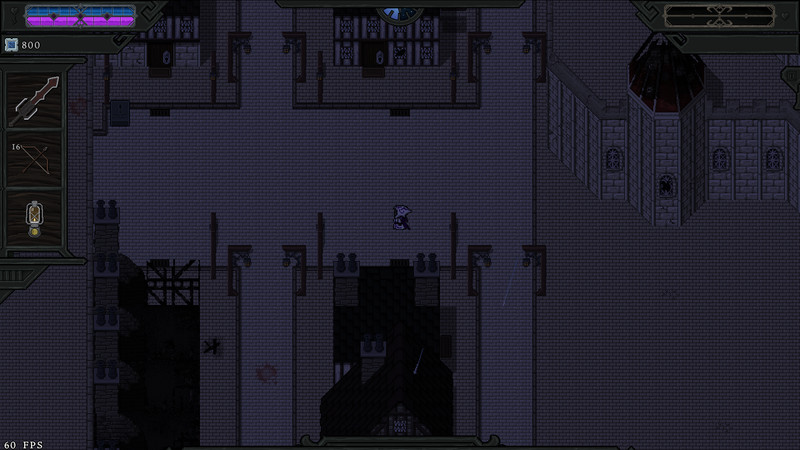 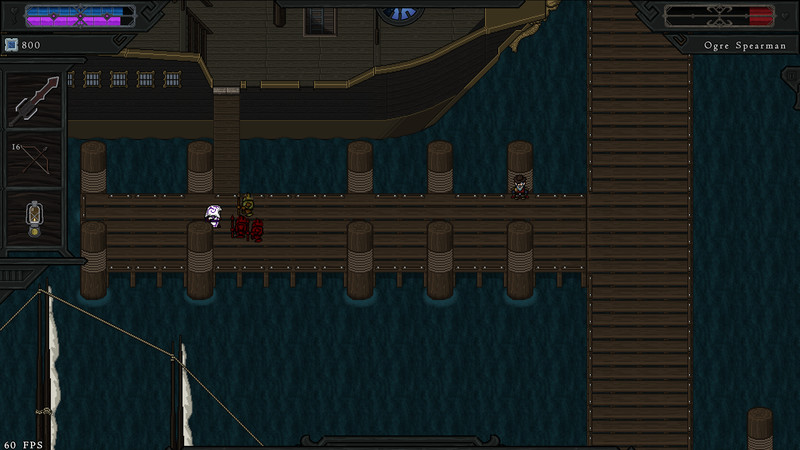 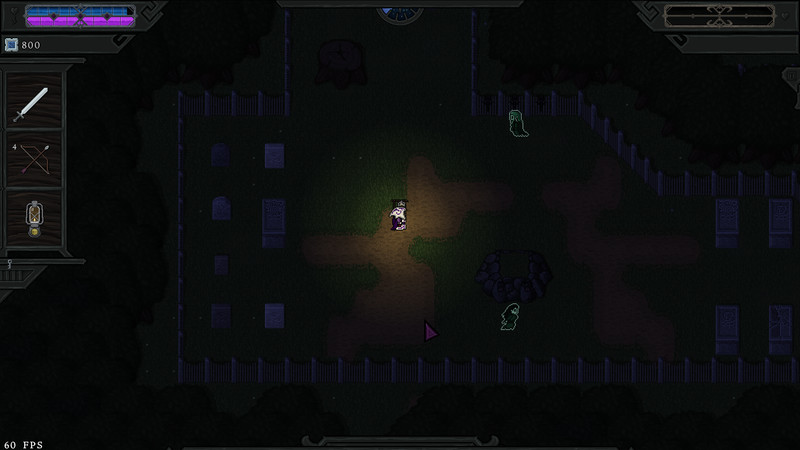 This game is a mess, and the developer has not responded to support forum posts.
- Will not start on linux computers with mesa graphic drivers (workaround in forum)
- Had some crashes to desktop in the few minutes that I played
- Xbox controller was detected but did not work
- No windowed mode, and computer freezes when I alt-tab
- Mouse pointer looks borked with two pointers overlapping
- Website link on steam store does not link to valid page
- Steam store says it will not work with ubuntu 17 (not valid version)
Awful to say this, but the four Recommended reviews all have only one review to their account.
Even fighting through these issues, I found the story so simple that I wonder if there was a serious attempt to write something. The fight keys expect player to use WASD keys (never explained), the J \/ K key, and the shift key, all at the same time. A strange combination. It all just feels like a prototype, and seeing the fifteen dollar price is quite a surprise.. Highly recommend this game if you enjoyed playing any of the retro style Zelda games of the past. Only issue I have encountered is it's not finished!! Please do more with this game it deserves to be be finished and more acheivements!!!!!!. Promising game, but needs a lot of polishment.

It feels incomplete, and the fighting was just a matter of mastering the dash attack (for me, it was the only way of beating the some enemies). The batle against the cult and demon was weird, I could have lost the sword if I missed a few more skulls. Also, not having a map in the dungeon was terrible, since everything was dark and similar. Selling \/ buying itens is terrible right now, it's so easy to sell an item buy accident...

For some reason the steam did not recorded my playtime in the lap top, so I had to reinstall just for the review (but my 2 achievements are there...)

Still, I can recommend this, trying to introduce a "souls like"battle system in a zelda-like game was nice.. Good felling to the game! Well made. Kinda like zelda But orignal in good ways.. OK, so I just played my first 2 hour session and I am still a long, long way from finishing. There is a lot of variety, with intertwined quests, multiple game boards, and numerous puzzles to solve. Very entertaining - I will be playing it for a long time. Nice graphics and game play. I like the passage of night and day and the unexpected places to find things. Some areas are more challenging than others, which is nice because you can still feel the thrill of accopishment while facing the more daunting tasks. The monetary and item purchase system is good, though I still haven't accumulated enough money to make a bank deposit :-) . All in all, well worth the investment. It promises many many hours of play. Hint: be careful what items you sell, it might come back to haunt you!