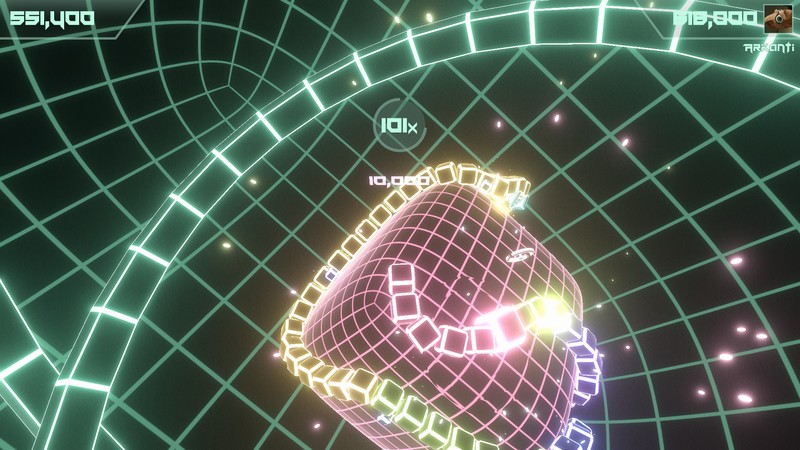 Bust out your reflexes and smash the competition!

Stormworm+ is a Fast-Paced Reflex-Driven Arcade Game inspired by the retro games of old, revisit a classic concept re-envisioned in 3D!

Eat, Jump and Grow your way through various game modes and different shaped levels to compete with your friends and aim for the top of the Leaderboards! 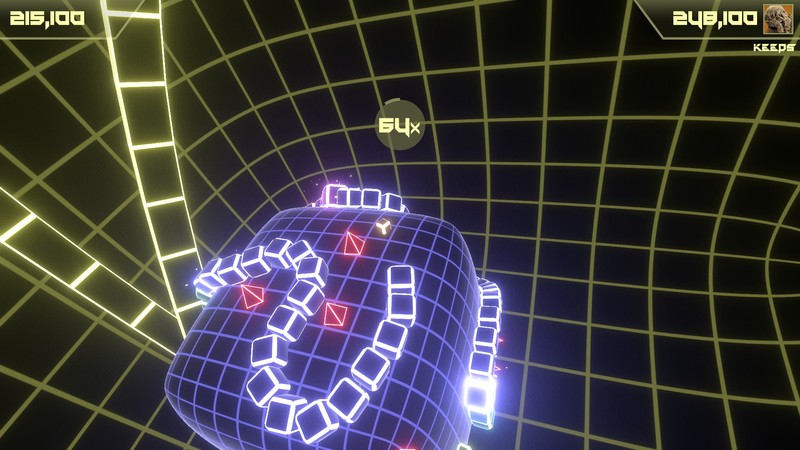 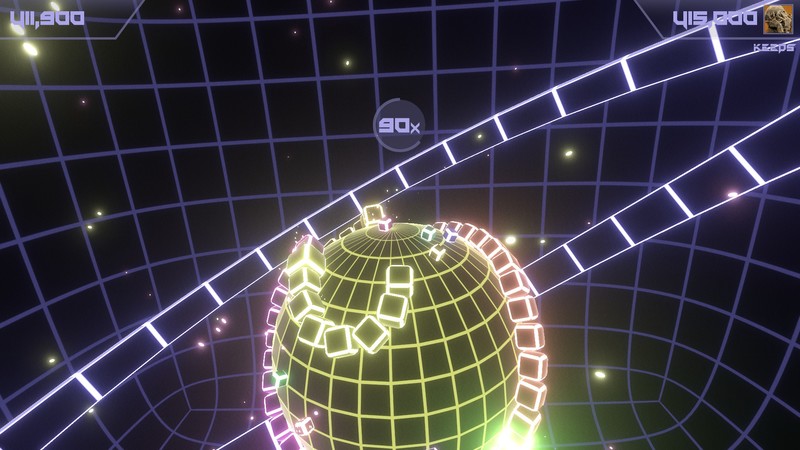 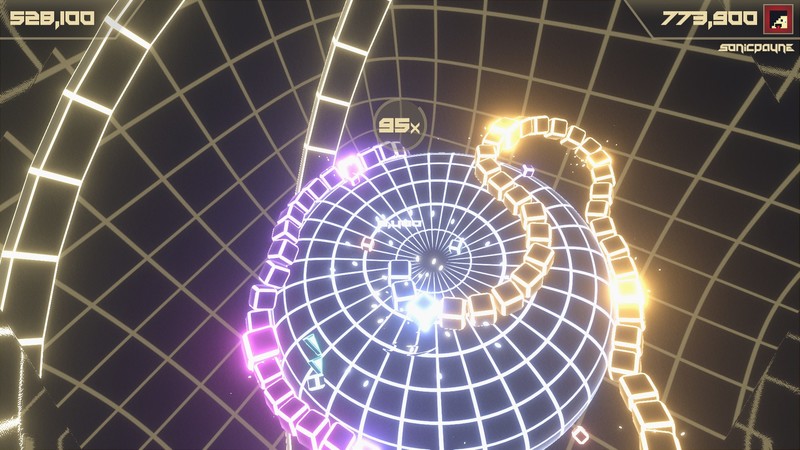 - Highscores will probably be filled with hackers with 2 billion points, as there is no protection at all. Demos for each score would be nice.

Improvements that can be made:<\/b>

- Game is written with Unity, and the only thing it uses and is not cross platform is XInput for controllers. A linux (and osx) build without controller support would be easy and nice to have
- More music. Currently there is only one in the game
- Any arbitary shape, maybe Workshop support or someting?. I saw this game at the EB Expo AIE booth and was hooked. Simple yet polished game that keeps you coming back for more and with the different maps and game modes it's just enough to where it doesn't get old.. Love this game and I've been hooked on it since I got it. The music is great, the lightshow is crazy, and the gameplay is so very addicting. If you enjoy snake, you will def enjoy this game. I keep trying and trying to beat my highest scores. Totally addictive. I also did a first look and gameplay video of the game if you would like to check that out.

Edit: I managed to get a new highest second place in the world on pill time attack, so if you want to see how crazy it gets at around 3mil, def check this short video out. It does get wild indeed :)

Some small tweaks here and there. For example recognizing a controller if it's being plugged in after the game has been started. Or some settings for dead zone for analog sticks - mine tends to stick a bit to the left side and game would turn me left indefinitely. Moving around the menus with the D-Pad, or selecting levels with bumpers - since they already are used for left and right movement. A lot o small polishes would make this game even more awesome, but it's great as it is. Definitely worth the money. Perfect for a quick game between one task and another. A 3d snake thats way more fun than it should be. OMG ITS SO FUN its like 3d snake. Pretty decent Game ! Like the style, so simple just an newer Version of the good' old Snake Game from the Nokia in 3D.