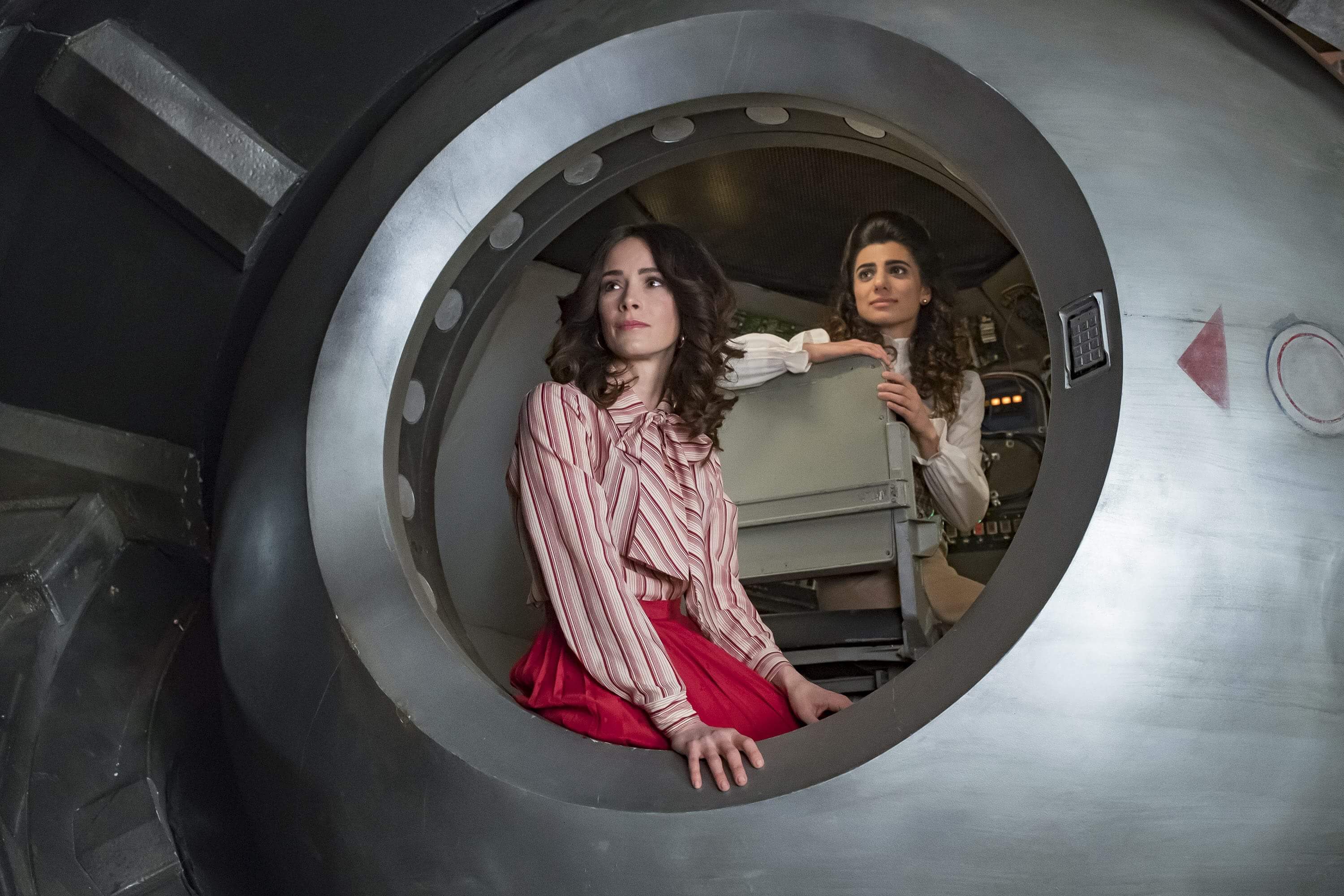 I have the series rated "7", but might reduce it after this vapid episode.

I'm imagining the writers agreeing on a social agenda issue, then writing the script around that. That's all this episode was, nothing to do with the main plot.

Hollywood writers - can you give us a break, already?! Every day, almost every Hollywood series!

---> Just give us entertainment without your social messages! <---