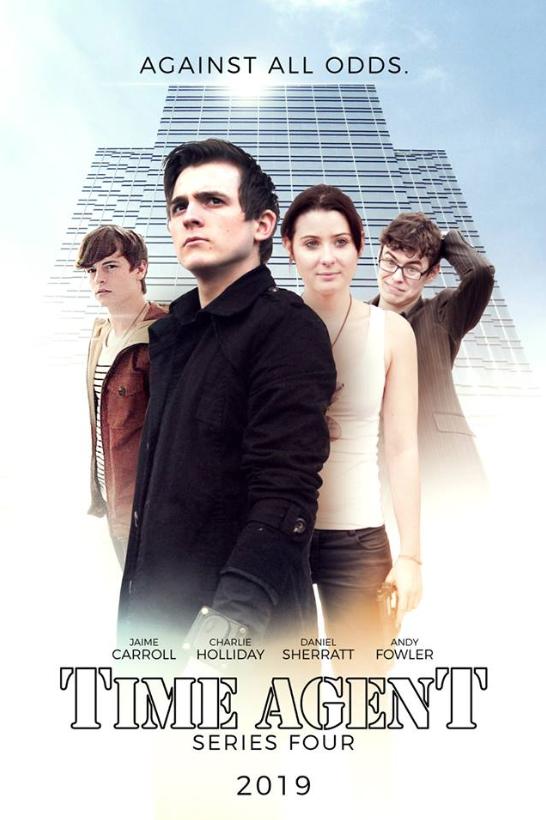 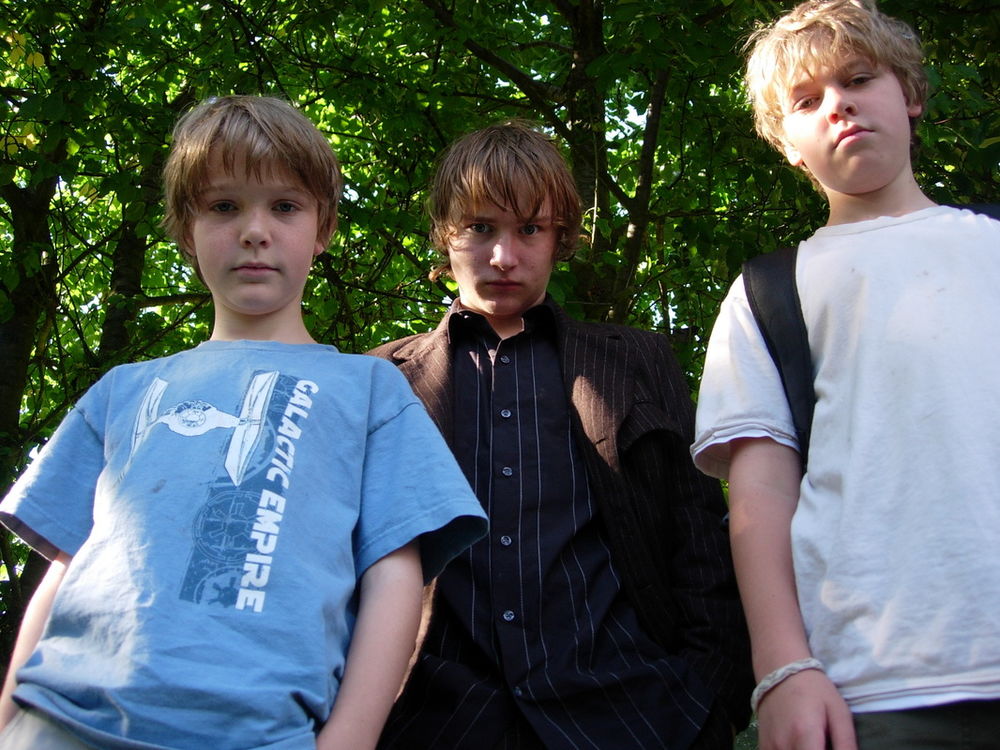 The first series follows Agent Liam (Billy Treacy) and his team of Earth Defenders- Ben, Dan (The Cyborg) & Danny (played by Harry Williams, Sebastian Treacy and Matt Williams.)to protect the earth from alien threats from their base in Henlow, England. In the series finale, Agent Mortis (Jamie Carroll) arrives to seek revenge on Liam, leading to a massive battle between the Time Agents (and Mortis, now helping them) and some of their foes from the series, in which Danny is killed in. Liam then leaves in the TARDIS and regains his memories whilst Ben and Dan put Mortis (now seeking redemption) back into the code.

In the 2009 Specials, Ben and Dan are now the sole defenders of Earth until The Zakatrons arrive. Dan enlists his friend Bob The Flower Alien to help. Liam also returns to help his team tackle new threats, such as the Venators and the return of the Zakatrons. Ben dies in the last special but The Zakatrons then lose the battle because Ben was holding the key to the centre of the Earth, where a weapon the Zakatrons desire is kept.

In the second series, Liam enlists Dr. Robin Turner (Alan Rafferty) to help investigate a Flower Alien Virus. A possible cure could be found in Chicken Feed, which makes Bob and another Flower Alien (named Jessica) are immune. The team then set out to stop the infected Flower Aliens. Bob sacrifices himself and gets killed by an infected Flower Alien. Later, Robin gets hired to join the team. It is revealed that he is looking for Agent Moris. The rest of the series then sees Liam, Robin, Dan, and later Mortis (following seeking and receiving redemption) continue to protect the planet until Liam's old girlfriend Katrina Mills (Laura Daykin)returns and is helping the Zakatrons get another weapon from the centre of the Earth. Liam kills Katrina, Dan gets electrocuted and the base is blown up by The Zakatrons. Dan accidentally regains his memories and emotions, and is later shot by a Zakatron and used as a sacrifice to get the weapon. This plan backfires and The Zakatrons are defeated. Liam, Mortis and Robin then carry on the fight in Dan's honour.

In the third series, "Time Agent" goes more thriller than sci-fi for most of the episodes, showing a six-part story shown across the series set within a week leading up to 'Judgement Day'. Here, the team are being hunted by the authorities. Liam and Mortis are their most wanted and Robin is hiding out in UNIT. Because The Time Agency is corrupt in the future, they have to stop the rise of The Time Agency before Judgement Day or it will go from branches of scientist and investigators to the universe's new government, and Judgement Day is when it begins...

The team and their allies also face The Executive (Christopher Tomson) and a new breed of Flower Aliens, including a giant Flower Alien God.

At the end of the series, Liam sacrifices himself to save the day and supposedly dies. Robin goes off traveling and Mortis reveals to journalist Scarlet Brooke (Abbie Plant) that Liam is not dead and the last thing he said to Mortis was to 'follow in my footsteps'. Mortis then reveals that Dartchester (the city where the third series is based) has time cracks and that anyone or anything can come through, and he needs to form a new team to defend Dartchester.

A fourth series entered production, but was not completed or released (apart from a few clips and trailers). The series would have starred Jamie Carroll returning as Agent Mortis, and Daniel Sherratt as Kieth 'Nidge' Cookson, Charlie Holliday as Jennifer Jones and Andy Flower as Gabriel Messenger. The series would have introduced new writers and directors to the series.

Time Agent is a fantastic fan series and is definitely (in my opinion) the GREATEST Doctor Who fan film/fan film series ever made. A few episodes that are good but not great but most are brilliant. All are entertaining, well written, visually pleasing and are just amazing.