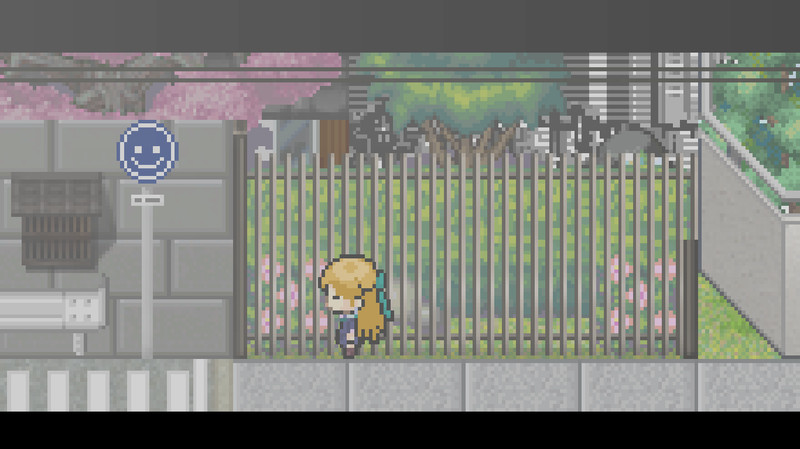 After returning from school, 12 year old Midori receives a message on the social network from a stranger.
He invites her to play the "Blue Whale", a mysterious and dangerous game,
at the end of which Midori should become a whale...

A death trap? Urban legend? Or just a child's play?

Immerse yourself in the heart of the teenage girl, go through with her the trials of a stranger,
find yourself in nightmares, untangle this strange story and save Midori. 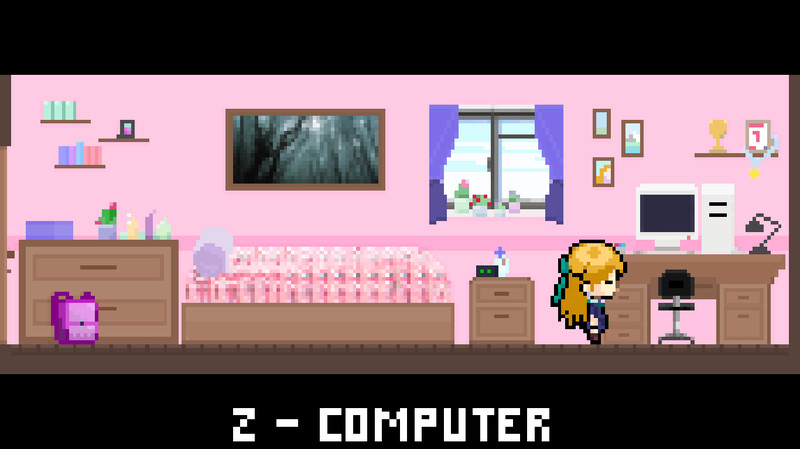 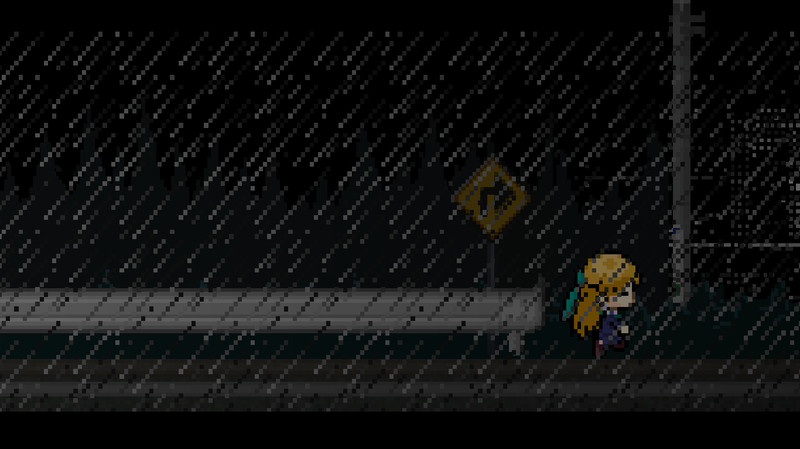 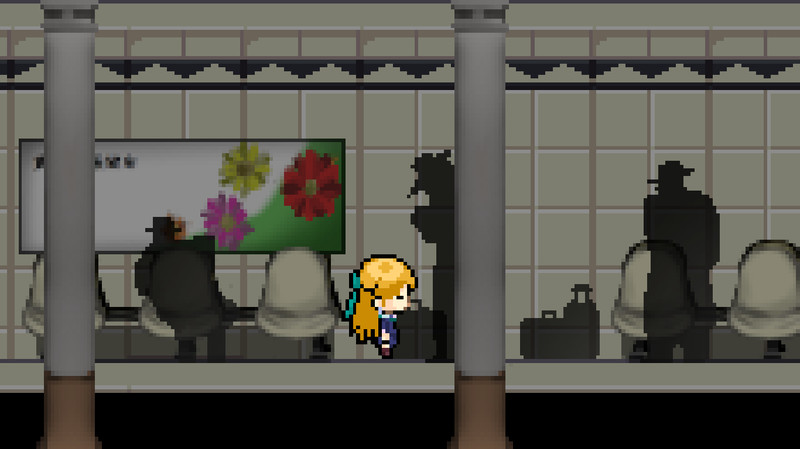